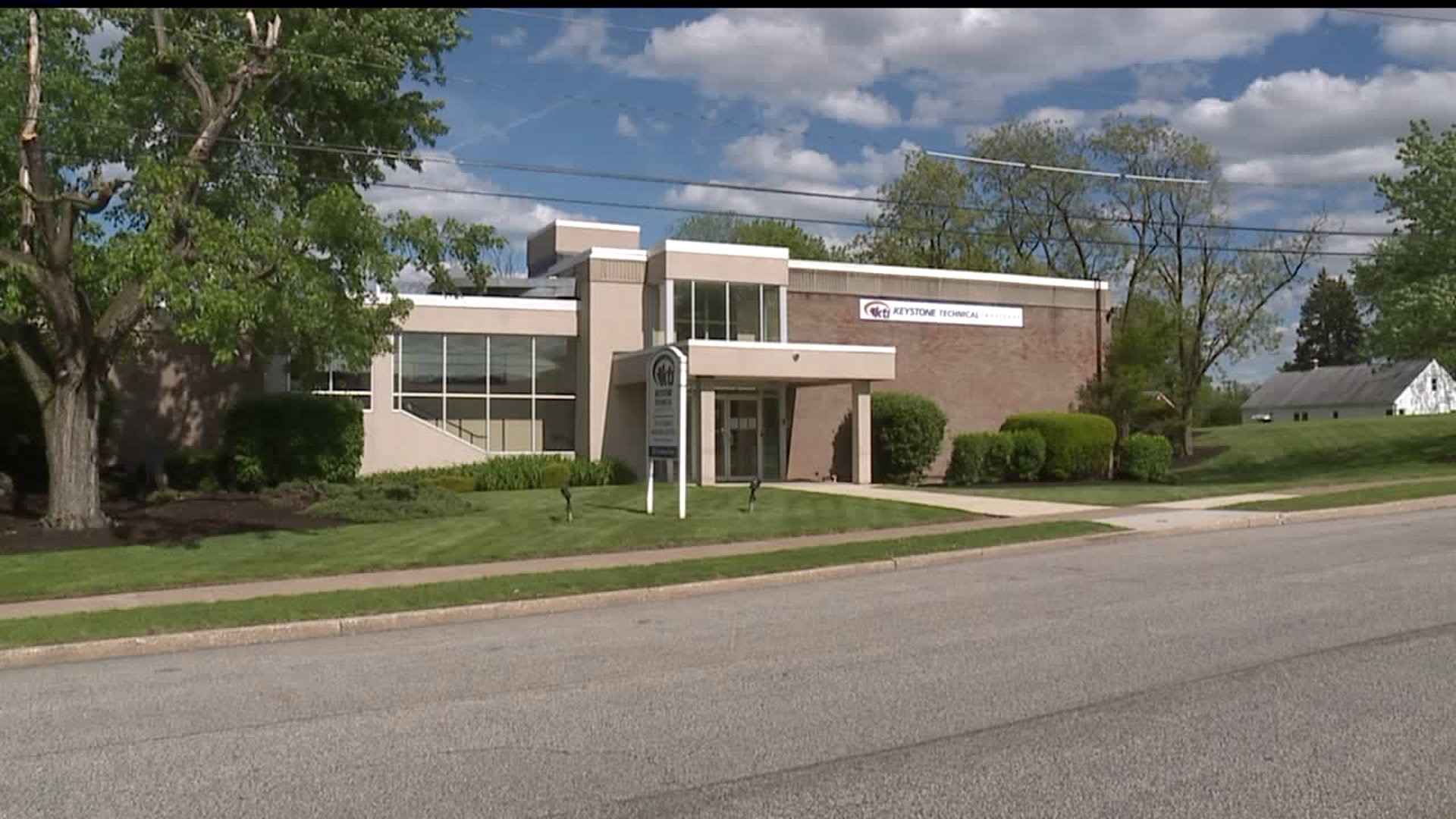 Administrators made the announcement to students and staff in two separate meetings at the school Monday.

"The cost of running the school is out of my pocket and I just ran out of money," David Snyder, the school's president and owner, said. "There was no way for me to continue what we were doing and maintain the high standards that we wanted to maintain."

Administrators are working to find landing spots for 144 enrolled students, many of whom need to be able to transfer their credits to another school to complete the program.

"I have a meeting here on Wednesday at 1:30 with at least five local schools that have similar programs and we're going to be working out articulation, transfer of credits and teachout programs for those students," Snyder said.

The school blamed declining enrollment and increased federal regulations on for-profit schools as reasons why KTI is closing down.

"It was just, hey, the school's closing and pretty much if you're not already on externship, you're not really going to be able to finish," Kelly Winstead, a student training to be a dental assistant, said.

Winstead says she is facing a ruling from an education board later this month on whether she can complete her dental assistance externship. She has five weeks remaining to complete the training.

"I'm hoping for the board approval because I really...don't have the funds or don't really want to start over again,"

For other students, KTI was a family affair. Kris Eisenbise is completing her externship to become a medical assistant and was supposed to graduate in August, but due to the closure, there will be no ceremony.

He husband graduated from KTI last year, but her daughter will have to transfer after just starting a program at the school.

"It was very somber," Eisenbise said about the meeting Monday. "Everybody's really sad about it. It's hard."