On Tuesday, a battle played out in court over whether to release video that shows a Dauphin County police officer shooting an unarmed man. The judge declined to...

On Tuesday, a battle played out in court over whether to release video that shows a Dauphin County police officer shooting an unarmed man.

The judge declined to rule on the case, saying it was “premature” because the District Attorney’s office has taken a neutral stance on releasing it. She says is the prosecution plans to release the video, she will hold another hearing.

Officer Lisa Mearkle is facing a charge of criminal homicide for fatally shooting David Kassick on February 2nd. The D.A. says the video was recorded on Mearkle’s Taser gun. Prosecutors say Mearkle pursued Kassick after he fled from a traffic stop. She chased him to his home where she Tased him and then shot him to death while he was on the ground. 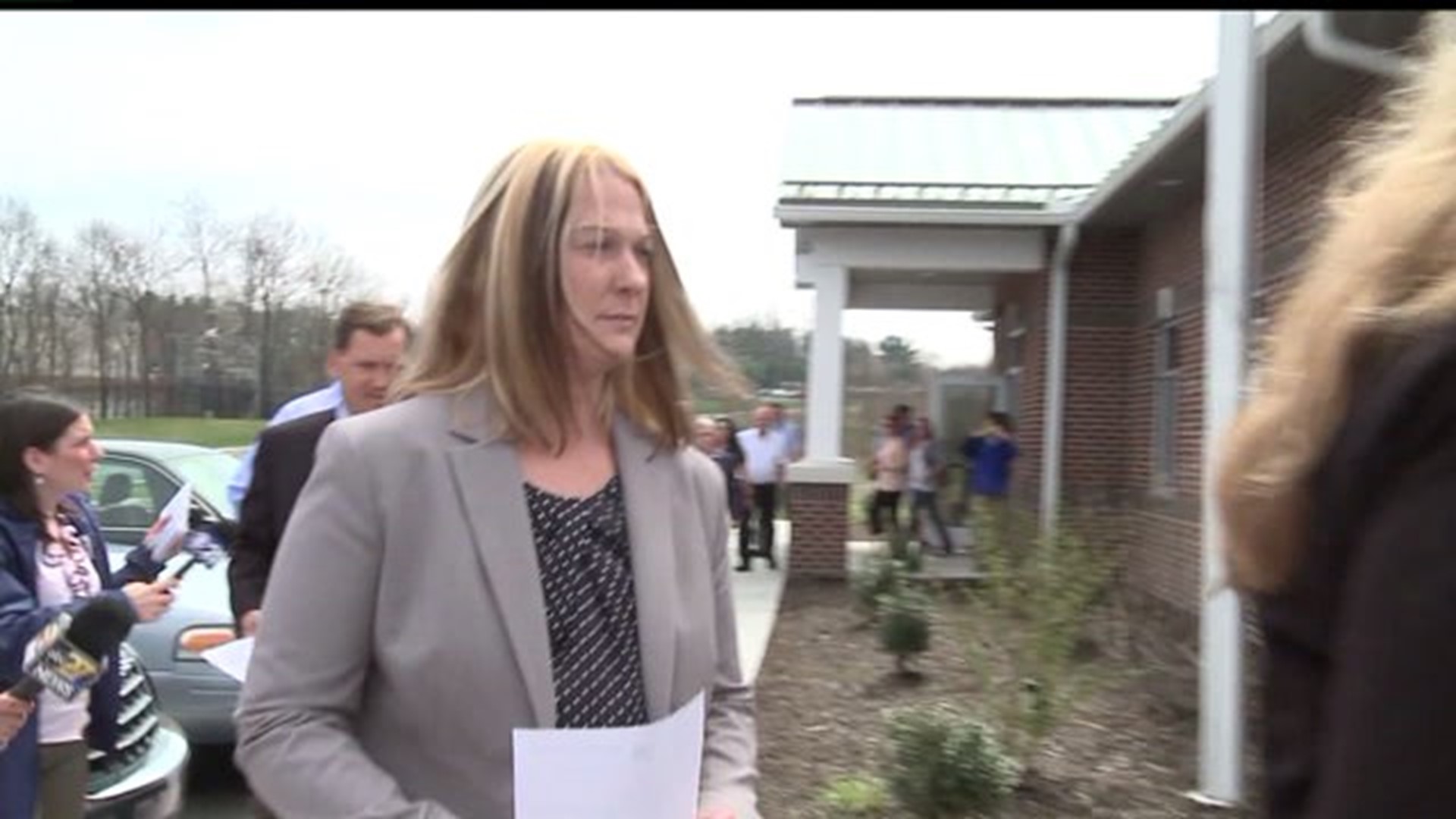 The D.A. says the video is the main piece of evidence against the Mearkle and it will be shown in court.

"It's a piece of evidence that a jury is going to be presented with, so it's not as if it is some sort of inflammatory statement or evidence," says assistant district attorney Johnny Baer. "It's part of the case that they're going to see anyhow."

Mearkle's attorney filed a motion to conceal the video from public release before the trial; he says it would bias potential jurors. He declined to do an interview.

"There are a lot of protections the court has to guarantee that it doesn't taint the jury and if it does in some way, that those people are removed so that the defendant receives a fair trial," says Craig Staudenmaier, attorney for the PA Media Group.