In less than a week York’s Chief Recovery Officer will present a contract to the York City school board that would turn all of the city’s school int...

In less than a week York’s Chief Recovery Officer will present a contract to the York City school board that would turn all of the city’s school into charter schools beginning next year. The board already voted no to a similar contract a few weeks ago. But now if it rejects the new contract it risks going into receivership which would strip the board of its power. A representative from Charter Schools USA says the company has what it takes to turn the city’s schools around. 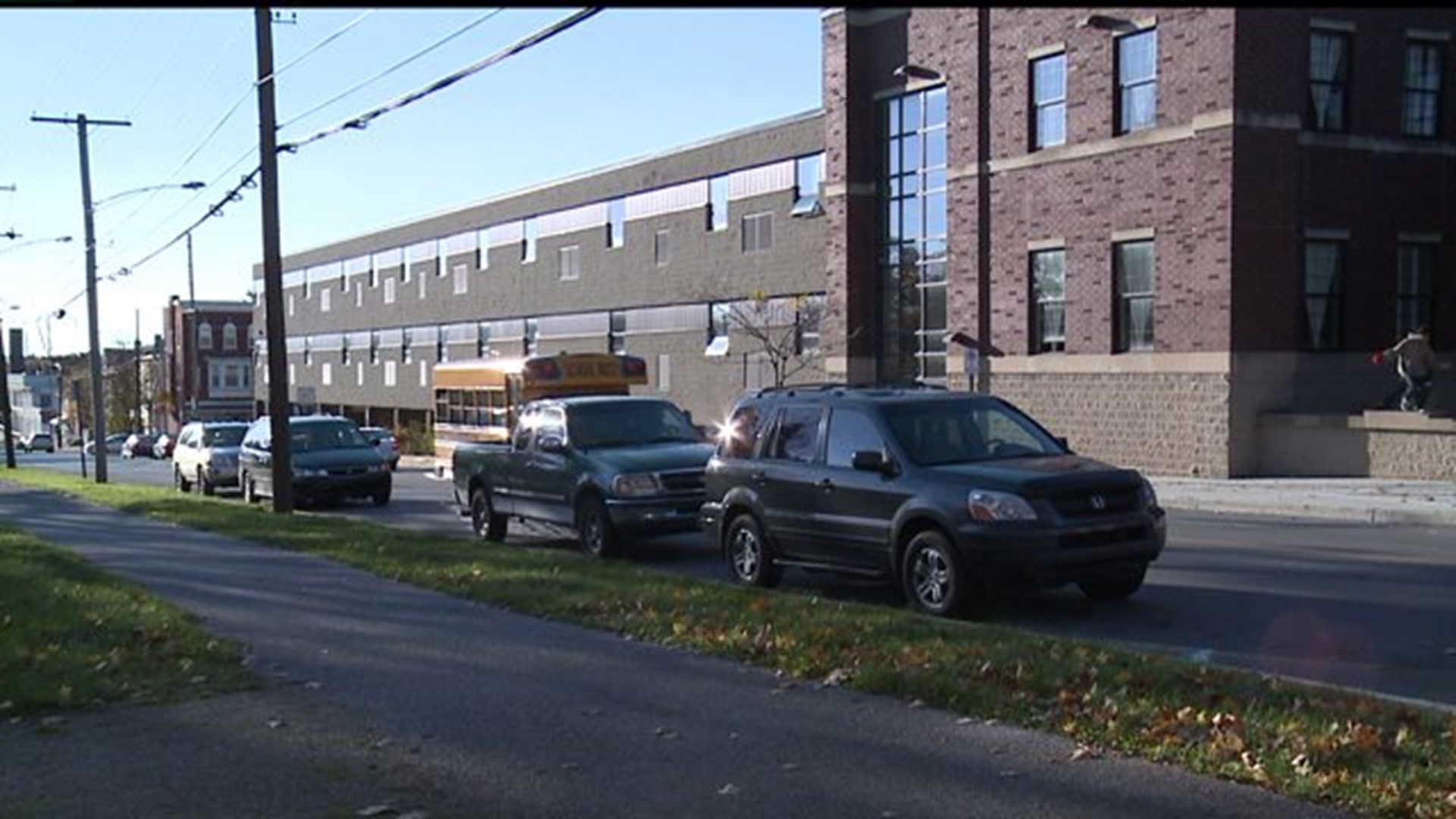 Spokeswoman, Paula Jackson, says the company has a history of turning around struggling schools. Over the span of three years all schools the company has taken over have improved to a satisfactory score. She says turning York City schools around would be nothing new.

"Look we've been through this, this is what we have to offer, we're here to help. Whatever we can do to support you and your students to get them out of being 499 out of 500, we believe in these kids," says Jackson.

Jackson says if Charter Schools USA were to take over parents would see changes immediately.

"You have to have processes in place that ensure that the things you know work are being implemented on a daily basis with consistency," says Jackson.

Chief Recovery Officer, David Meckley, has proposed a 5 year contract agreement with the company. Meckley cites failing reading and math scores and unsuccessful contract negotiations with the teachers union as the reason why.

"The facts and data clearly support the charter school option based upon the track record and based upon the finances are a very viable and incredible way to give the students of the school district of York a very bright future," says Meckley.

But parents aren't sold on the idea. Many have threatened to remove their kids from district schools.

"I'm actually very concerned that it may definitely get worse, you know with change comes a lot of different things. It's going to take them awhile to hash any kinks out. And I really don't think I want my kids to be stuck in the middle of them trying to figure everything out," said a parent.