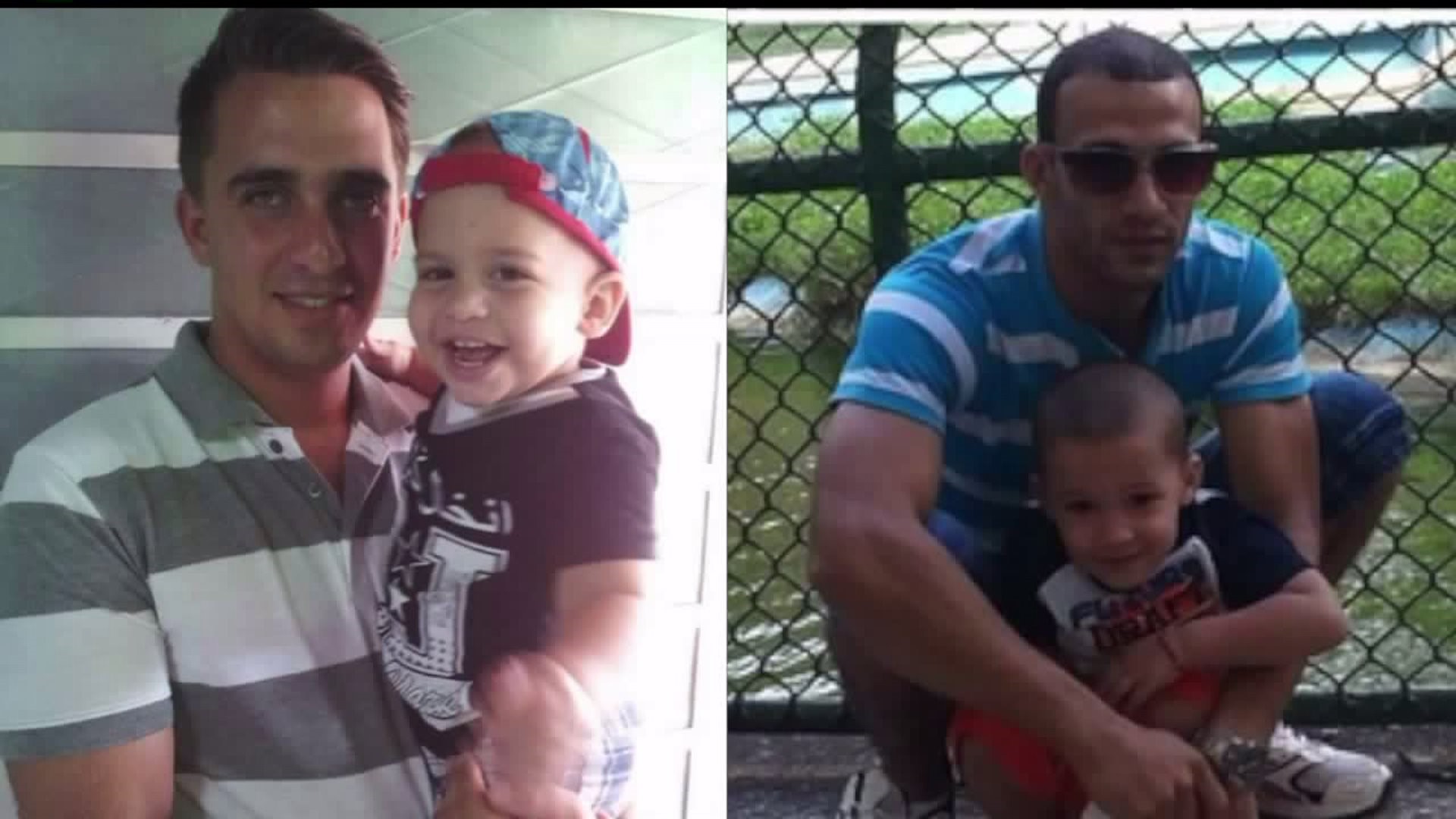 An immigration attorney says Pablo Alvarez and Abel Perez traveled to the United States to build a better life.

Instead, they've spent the past 17 months behind bars at York County Prison, and some fear it will only get worse.

"It's a question of almost life or death for them. They're actively trying to deport both men back to a regime where they would almost undoubtedly be jailed and persecuted," said Brennan Gian Grasso of Gian-Grasso, Tomczak & Hufe, P.C., Attorney.

"I feel so sad, and I feel not happy, because when I immigrated to the United States, I came here to build a better future," Norlys Grillo Alvarez, Pablo's aunt.

"I'm very emotional cause we have a lot of stress. This is really affecting our family very, very much," said Lissette Barquin Borges, Abel's cousin.

Abel is a pilot who refused to join the Cuban military.

Grasso says they ran to avoid persecution, but once they got to the U.S. border, ICE detained both.

They were sent to York County Prison for holding; although, it's unclear why.

Brennan says ICE is breaking its own policy by not releasing the men on parole. He believes promises of employment and close family ties makes them eligible.

"People who there's no criminal record, there's no question of danger to the community..." said Grasso.

Some fear their time is running out, and they will be in danger if something doesn't change.

"I'm very worried cause they just deported out his roommate the other day to Cuba, and it could happen to him any minute if nothing happens," added Borges.

Officials tell us both are eligible for relief under the Cuban Adjustment Act.

If granted parole, they say the men could be working towards green cards.

We reached out to ICE for comment; however, we have not yet heard back.