FRANKLIN COUNTY — A Franklin County elementary school is taking responsibility for releasing a student to a complete stranger. The mother of the child, Re... 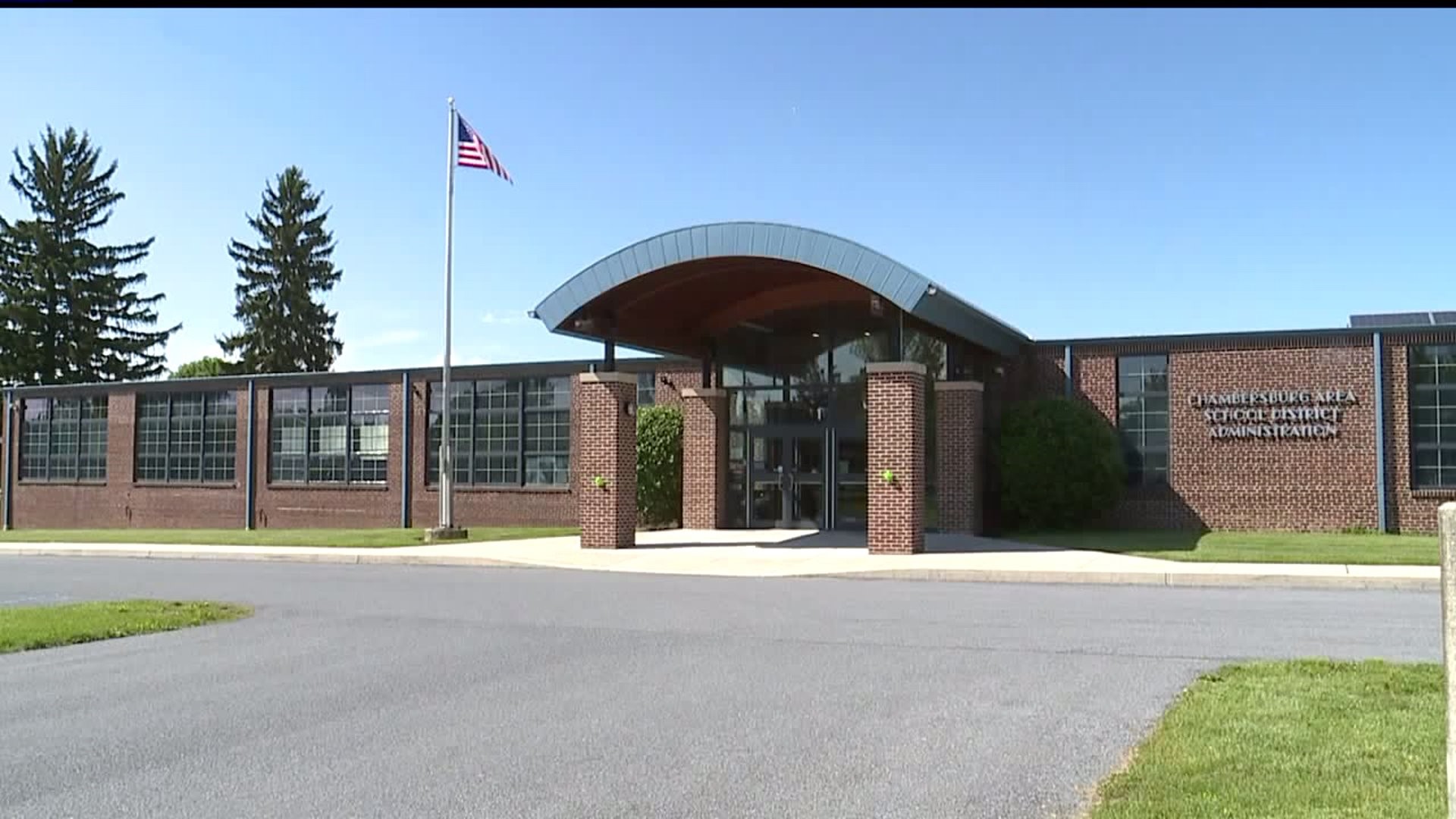 FRANKLIN COUNTY -- A Franklin County elementary school is taking responsibility for releasing a student to a complete stranger.

The mother of the child, Rebeca Quinonez finds it hard believe that her 8-year-old daughter `Gabrielle` was signed out from without anyone checking the persons ID.

She says her daughter was sick in the nurses office waiting to be picked up by her aunt.

Another student with the same name was also waiting.

"The more I think about it the angrier I get," said Rebeca Quinonez, mother. "The school told me that she willingly went and kind of put the blame on her because she should have said something. The lady said she hasn’t seen her niece in over a year that should have stopped them right there," she added.

The young girl says while in the car she realized she wasn't heading towards her home and told the woman. It wasn't until they parked at a different house that the other childs mother ran out realizing the wrong kid had been picked up.

Quinonez says the whole ordeal has left some emotional scars.

She says Gabrielle is finding it hard to go school now.

"She started crying so I picked her up and brought her back home because I couldn't leave her there," said Quinonez. "She says she`s scared that somebody is going to kidnap her or do something to her," she added.

In a statement Chambersburg School District wrote in part quote:  "CASD superintendents and staff have met with both families and expressed their sincere apologizes for the situation. District administration has investigated the incident and made changes to the student release process to ensure that the situation is never repeated."

Some of those changes include signed permission slips, photo ID`s that staff are required to copy and a call to parents confirming the persons identity before releasing a child early.

"Whoever was in the office at the time should have neglect charges or something because they didn't ask for ID or anything," said Quinonez.

Quinonez says she is considering taking legal action against the school.