Drug overdoses, deaths drastically down in Cumberland County this year

CARLISLE, CUMBERLAND COUNTY, Pa. – Overdose calls and deaths are down drastically in Cumberland County. While it’s too early to know exactly why the... 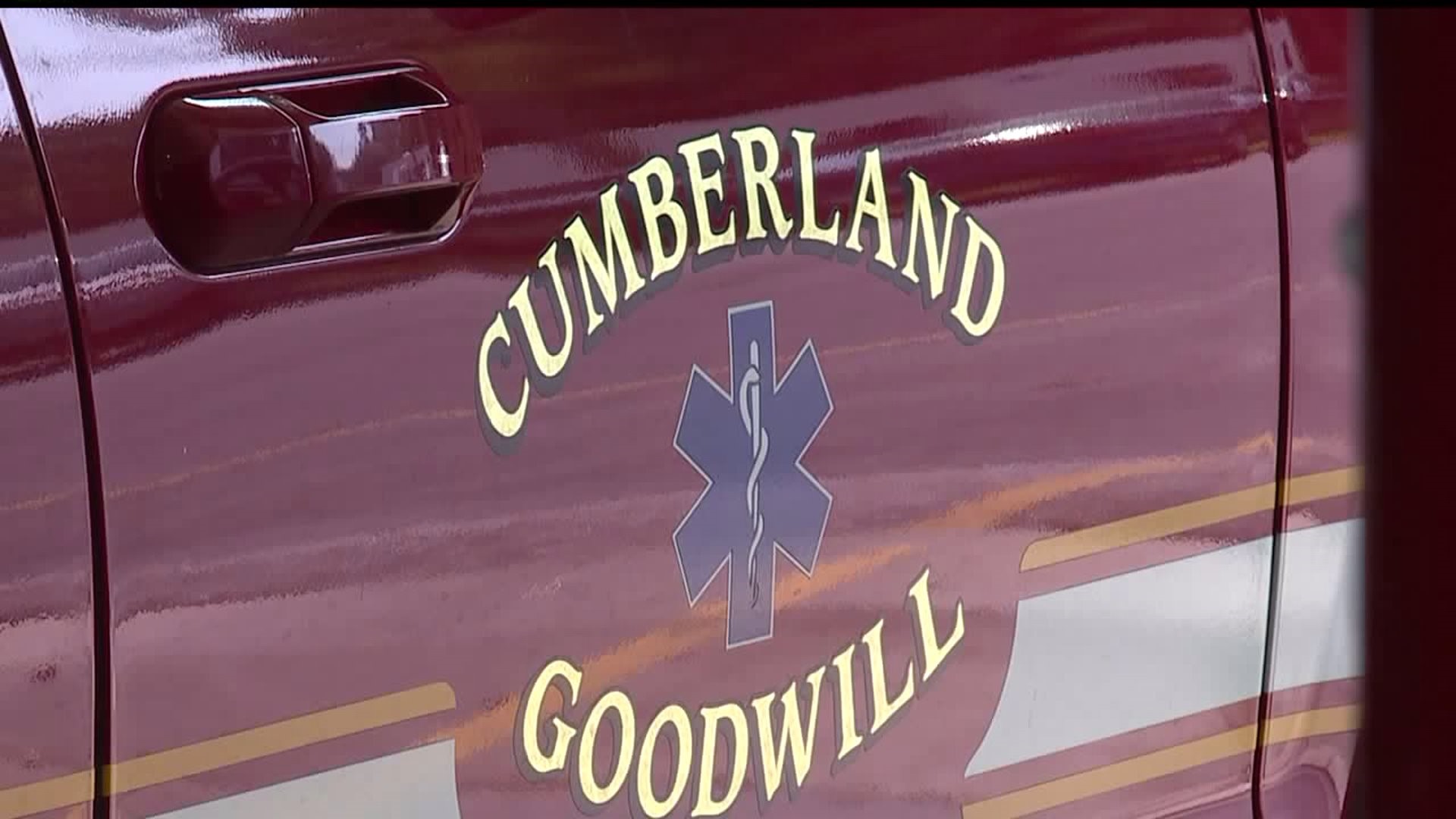 CARLISLE, CUMBERLAND COUNTY, Pa. - Overdose calls and deaths are down drastically in Cumberland County. While it's too early to know exactly why these numbers are in decline, county officials believe it's because of awareness education.

Overdose calls and deaths are down about 40 percent in Cumberland County compared to this time last year. It's the lowest they've been since 2015. The use of Naloxone in the county is also down by about 50 percent. Officials credit community programs like the opioid intervention courts, police task forces, and the Cumberland, Perry Drug and Alcohol Commission for making an impact on the community.

“All these things are really combining to show people that, 'Hey, there’s a way to get out of addiction and prevent it from happening in the first place,'" said Harig. "And not only that but police are there to crack down on the illegal flow of drugs into our communities.”

While Cumberland County Coroner Charlie Hall also credits public awareness for helping curb this epidemic, he believes there may be another factor in this equation.

“You hate to say this, but you got to throw in there the fact that we’ve had so many the past three or four years," said Hall. "The drug addicts are dying off.”

Hall says last year this time, there were 53 overdose deaths. This year they're at 33. While officials are optimistic of this seemingly downward trend, it's too early to tell if it will stay this way.

“It seems to run in spurts," said Hall. "We’ll get a bunch of them all at once and then we won’t have any for a while.”

If you or someone you know is battling drug addition many counties offer many different services to help. Some of the services offered in Cumberland County can be found here.