DAUPHIN COUNTY, Pa. — Dauphin County Prison may be looking at some changes in its notification policy. This comes after 21-year-old Tyrique Riley, an inma... 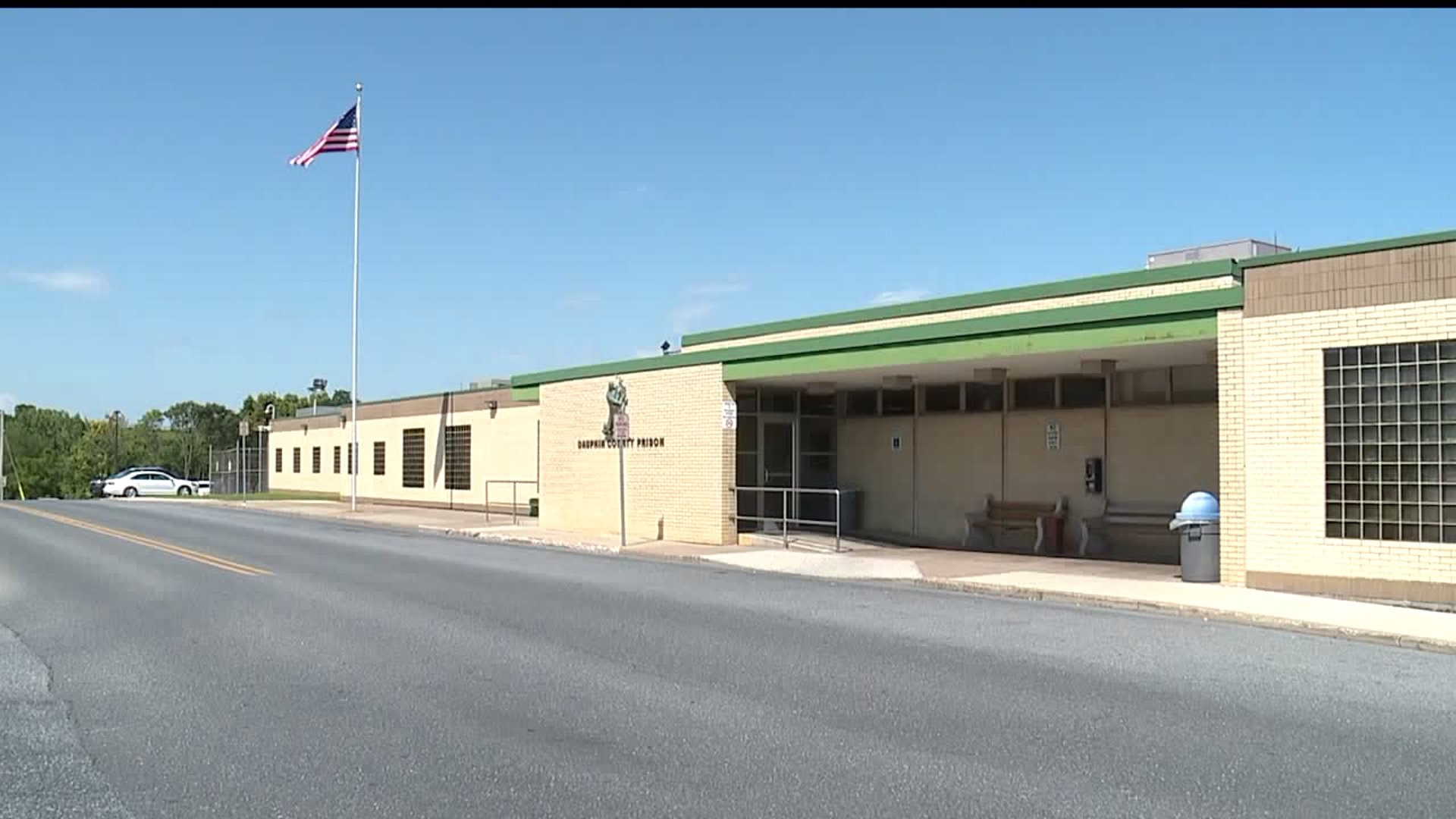 DAUPHIN COUNTY, Pa. -- Dauphin County Prison may be looking at some changes in its notification policy.

This comes after 21-year-old Tyrique Riley, an inmate at the prison became unconscious after a struggle with prison guards.

“That was a failure on our part and it’s not something that the policy covers because it hasn’t happened very often in the past, never in my experience," said Fran Chardo, Dauphin County's District Attorney.

Chardo says when an inmate is booked, they are asked to provide emergency contact information.

In Riley’s case, they did not have that.

“Mr. Riley just refused to give that information," said Chardo.

While the prison’s notification policy does require it contact the criminal investigation division  it does not specify how fast it should be contacted.

"We’re going to rectify that, we’re going to come up with a strict time frame that if there is an emergency and we need to get a hold of someone, the criminal investigation division will be immediately notified," added Chardo.

“In the digital age we’re able to do research from our desks," said Chardo. "Our county detectives should be able to find out pretty quickly emergency information pretty quickly. What I know is that we could have done better. It’s a matter we’re going to have to discuss," he added.

“While the Riley family is happy that the dauphin county prison is promising to address their concerns about a failure to communicate. We are concerned that District Attorney Chardo has now become the prison's spokesperson. This fact highlights why we believe he should turn over the prison's investigation to the state attorney general's office if this is not an actual conflict of interest, it sure bears the appearance of one."

Chardo says the criminal investigation division that is behind making notification is a part of the district attorney’s office which is why he agreed to our interview.

Details for the proposed policy change will be discussed in a board of prison inspectors meting next month.