CARLISLE, Pa.- The investigation started in July when federal investigators contacted police in Cumberland County about the rape of a child that was streamed li... 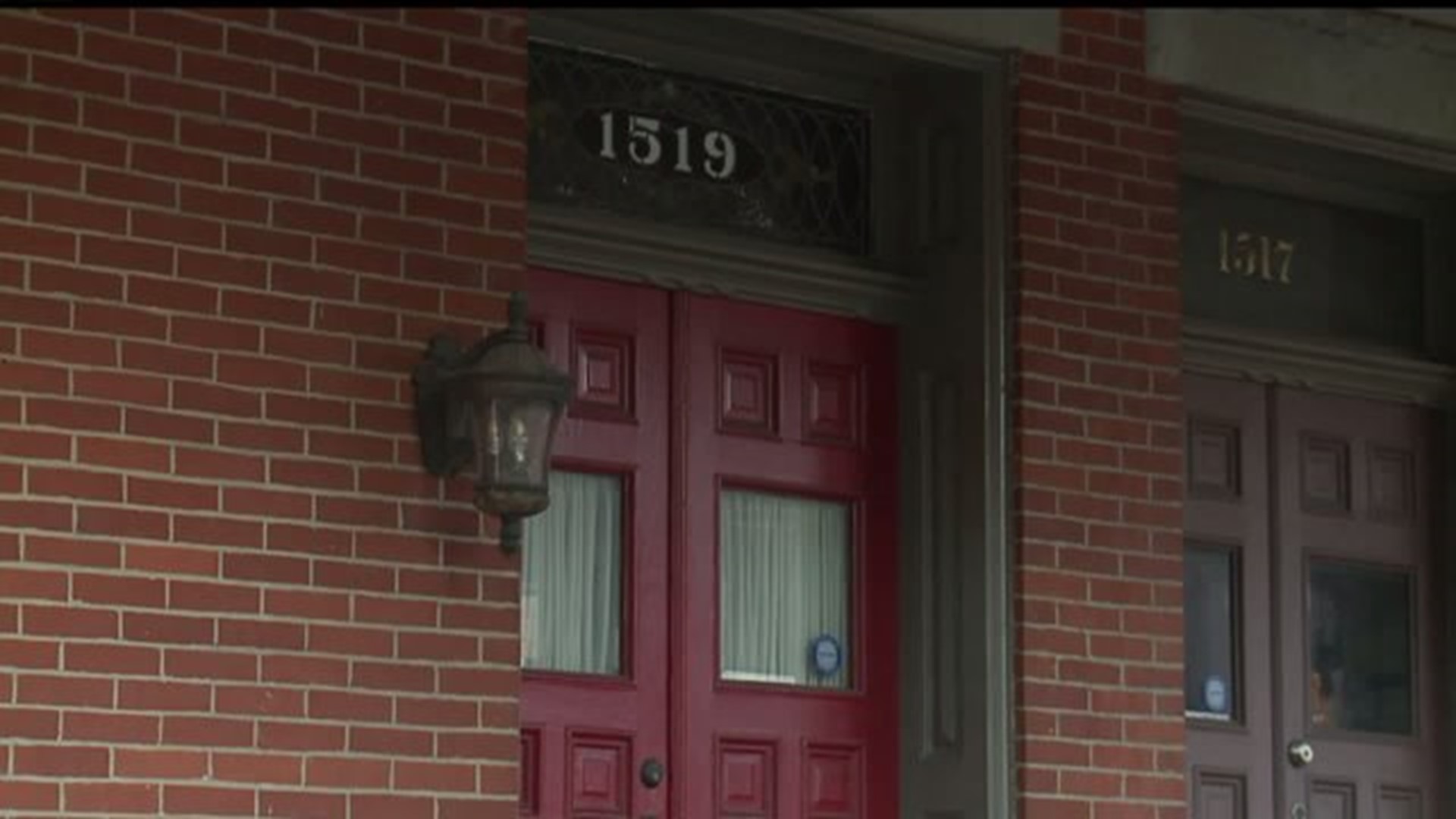 CARLISLE, Pa.- The investigation started in July when federal investigators contacted police in Cumberland County about the rape of a child that was streamed live on the internet. It turned out to be one of the worst cases of child abuse local prosecutors have ever seen- in part because it was all recorded.

Police arrested 62-year-old Ira Task for the rape of a 6-year-old boy on Wednesday. They say the rape happened at his home on 2nd Street in Harrisburg. The interior matches that shown on photos and videos of the rape.

Police say Task admitted the rape and told them he's HIV-positive. He is being held at Cumberland County Prison on $1 million bail.

"There are still cases that hit even the most seasoned prosecutor or police officer directly in the core of our being," says Cumberland County DA Dave Freed. "Cases of behavior so calculated, depraved and debilitating to the victim that it makes plain that there are those in our society who will callously inflict evil on our most vulnerable, our children, to serve their own degenerate desires."

Police say they found Task through 19-year-old William Byers-Augusta of North Middleton Township. They say Byers live streamed video on the internet of his own sexual abuse of the victim.

He was arrested and charged with rape and creation of child pornography charges in July. Text messages on his phone showed that he had later planned and delivered the victim to Task at his home, for the later April 20 rape. The messages show they planned it for months. Police say the video shows Task drugging the child with an inhalant, both men abusing him, and then Task raping him.

Neighbors knew Task as a quiet, normal-seeming person who lived with his wife. He worked at Hershey Lodge since 2008. The company says he passed two criminal background checks, the most recent in July. He's now been suspended pending the criminal investigation.

"Pleasant, intelligent, nice guy. someone that you could confide in,"says Harrisburg neighbor Miriam Dries who has met Task and his wife. "I just know that she's distraught, she has to be distraught."

Freed says the victim has a new guardian and is in the care of Children and Youth, and he is doing "as well as can be expected."

"Imagining what that little boy was going through, that's the worst part," he says. "The criminal part will take care of itself. I worry about, how he's going to do going forward."

Freed expects the Department of Homeland Security will bring its own charges in the unprecedented case.

"I think its disgusting that we have these kind of people living in our neighborhood," says Maurice Shelton, a neighbor who didn't know Task. "It's sad that he has to pick a child, then he's HIV positive, that means that's on purpose, you're trying to destroy someone's life on purpose."