YORK, Pa. — We’re learning more about the deadly stabbing of a 13-year-old boy in York. It happened over the weekend on the 1000 block of East Phila... 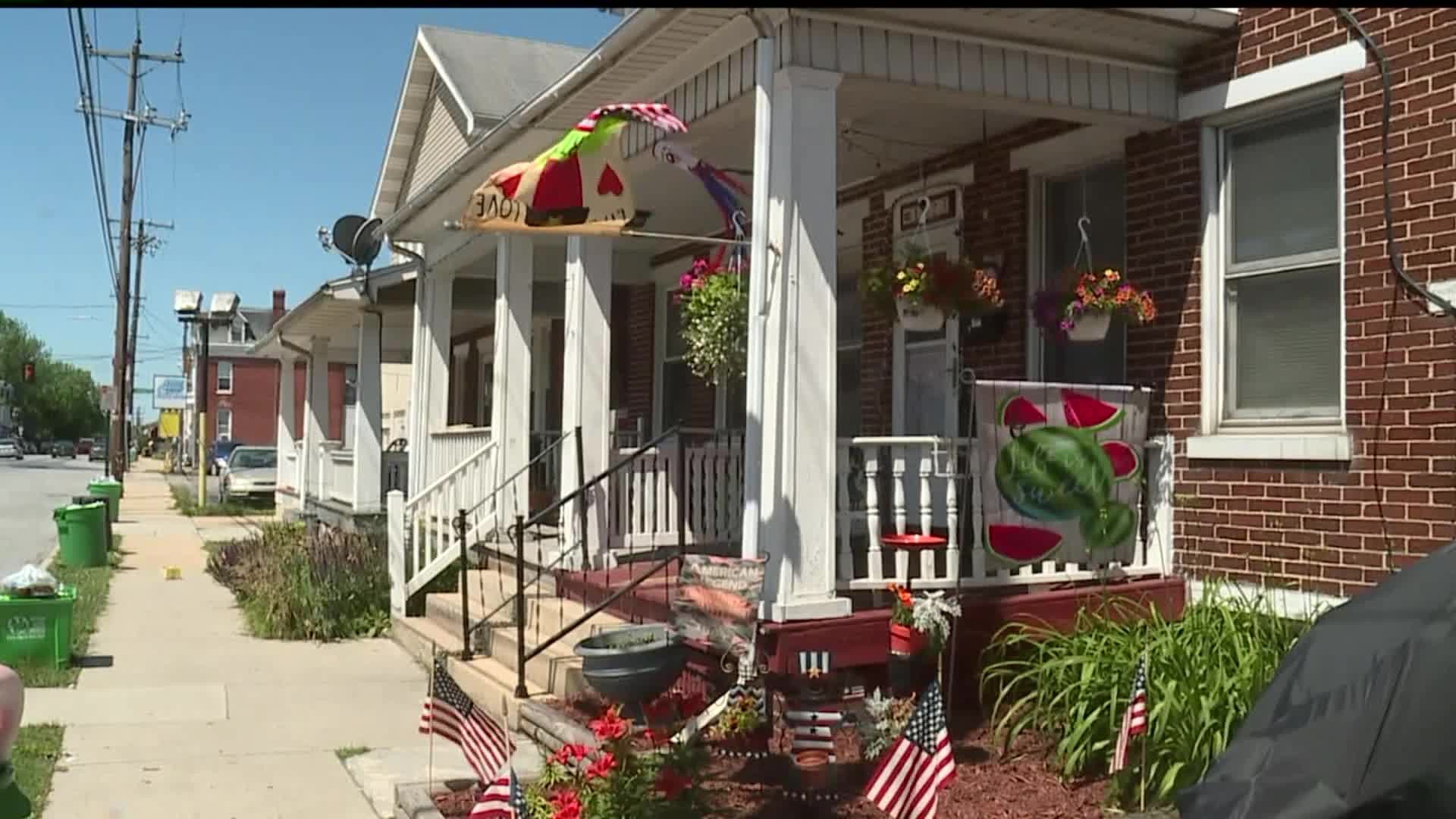 YORK, Pa. -- We're learning more about the deadly stabbing of a 13-year-old boy in York.

It happened over the weekend on the 1000 block of East Philadelphia Street in York.

York County Coroner Pam Gay is now saying the boy died after a stab wound to the neck.

Meanwhile, people who call that part of York home say it's just awful.

"I was sad! That is really sad, you could tell it was a boy," said Tene Lewis of York.

After Gay says Tre Hartman of florida suffered a stab wound to the neck at a relative's house in the White Rose City.

"I seen so many lights and then, I looked out the window, and this whole street had so many, even this alley way, it was a lot," described Lewis.

She describes an overwhelming number of police officers, paramedics, and neighbors on the 1000 block of East Philadelphia Street where it happened.

"When they were giving CPR, the cop was beside the ambulance, and he just looked like he wanted him to pull through, and there was a whole bunch of people on the porches," added Lewis.

That's what Denise Kope said when she heard what happened. She lives on this block and knows Hartman's relatives.

"I really want to give her a hug, and I could cry now, because I can only imagine what she is going through," said Kope.

With little details released by police Monday morning, some neighbors left to imagine how it happened.

"It appears to be just a horrible accident, and unfortunately, people die by accidents sometimes," said Mayor Michael Helfrich.

Helfrich took to social media to clear up any rumors about the incident where he said Hartman was stabbed, just not at the hands of someone else.

A viewing for Hartman is set for Wednesday night in York.