Police say the Central York Middle School student was not able to carry-out the threats.  The student is now back with their parents, but will not be returning to school. It has not been confirmed at this point if the student has been suspended or not. 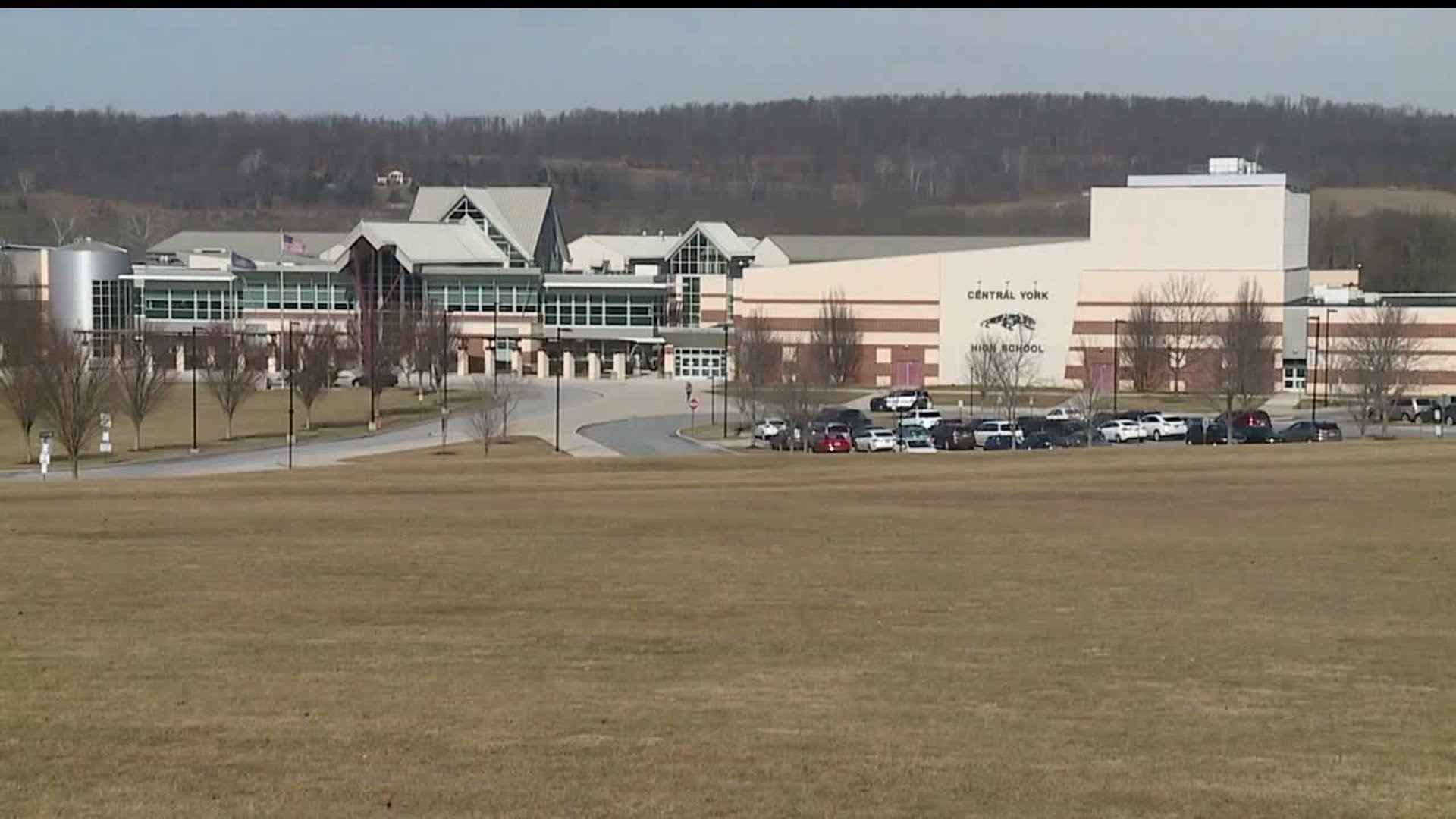 Earlier Sunday,  officials from Central York School District said they would reopen Monday after closing schools for three days due to the threats.

Even following the arrest, students will not be permitted to bring backpacks to school on Monday, February 26.  The district says students should expect inspections of bags containing clothing for gym or after-school activity.  Purses or handbags and musical instrument cases will also be inspected.

I am pleased to share, on behalf of the district, that police have concluded their investigation into the threats against Central York School District last week. Police have identified that the person responsible for the threat was a Central York Middle School student who wanted to disrupt school operations for the purpose of getting out of school. The person was turned over to the custody of their parents. Appropriate charges will be filed.

We plan to open school as normal tomorrow, February 26, 2018. We will still have heightened security measures in place at school tomorrow. Please be aware that there may be changes to arrival and dismissal procedures in the interest of safety. There will be increased police presence throughout our schools and the district.

Students will not be permitted to bring backpacks to school tomorrow. If you have to bring clothing for gym or an after-school activity, a purse or handbag or a musical instrument, please be prepared for those items to be inspected.

We will continue working with law enforcement officials and following their guidance. We invite you to join us for the Town Meeting, which will be held form 6:30-8PM Wednesday, February 28, 2018, when we will discuss school safety and security and answer questions.

Please join us in thanking the law enforcement officials who worked tirelessly to bring this investigation to a resolution. We appreciate their commitment to our safety and security.

And thank you, again, for your continued support of Central York School District.

Police have concluded their investigation into the threats made against CYSD. Schools will open tomorrow with heightened security measures. Please visit https://t.co/gTu5Rdbwgt for more. Thank you to law enforcement officials for your hard work!