GETTYSBURG, Pa. – The new Ghostbusters movie, set to come out in July, has an all-female cast. The movie is bringing national attention to the Ghost Gals ... 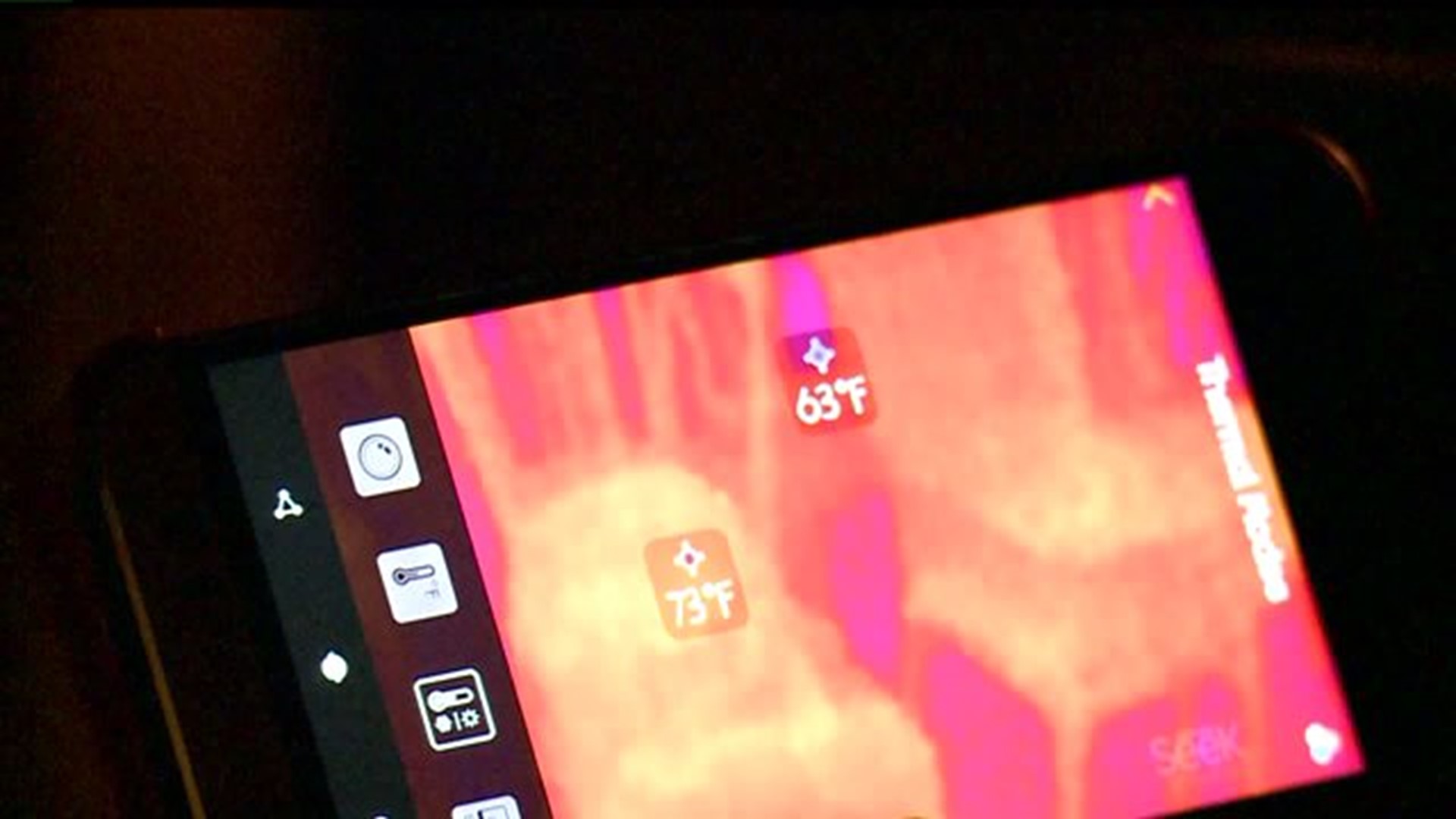 GETTYSBURG, Pa. - The new Ghostbusters movie, set to come out in July, has an all-female cast. The movie is bringing national attention to the Ghost Gals of Gettysburg.

They are an all-female ghost investigating team. Many media outlets have been calling members to ask if women really can be ghostbusters.

"We are so comparable to them because we are funny. We are silly. We have the equipment. See they should have asked us to do the movie," said Goode.

Brigid and her investigation partner, Jenny Thomas, feel the movie does highlight that women are just as capable of being ghost investigators as men are. They showed FOX43 News some of what they do when they go to investigate.

The Farnsworth House in Gettysburg has 16 spirits according to investigators. One is a six-year-old girl named Sissy. Investigators often here her calling out "mommy" as if she is lost. Then, there are the spirits of many soldiers.

"This is where all the dead bodies of the soldiers were stored because it was really hot back then and bodies started to decay very quickly so usually when there was a cellar the bodies went down there," said Thomas.

They do not charge clients for their hunts. They even speak nationally about what they do!