With schools closed, Class of 2020 missing out on "senior spring"

The final semester of high school is filled with rites of passage. As COVID-19 school closures extend into April, “senior spring” is effectively cancelled. 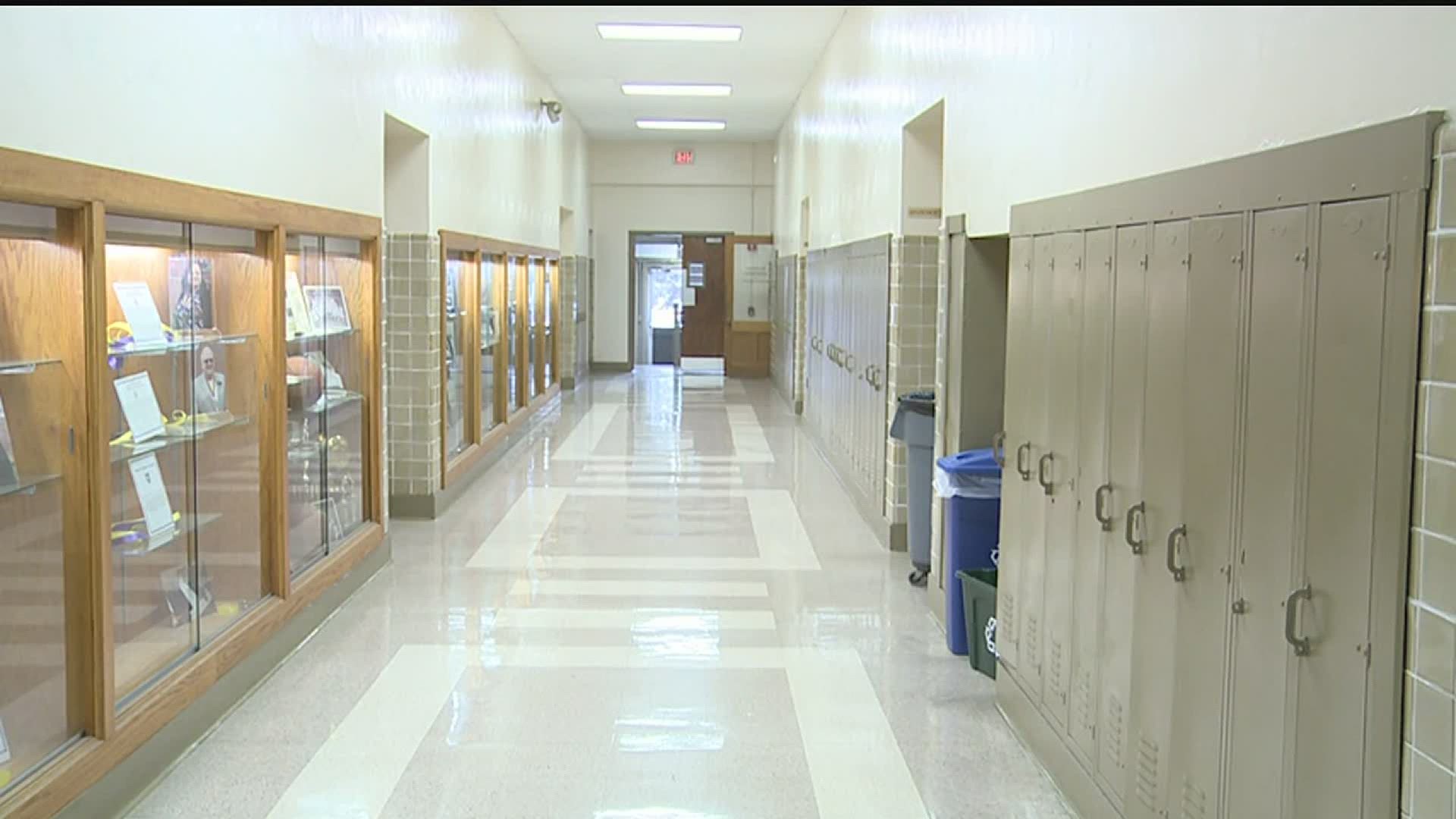 The final semester of high school is filled with rites of passage, like prom and maybe even senior prank. As COVID-19 school closures extend into April, students stuck at home believe “senior spring” has been effectively cancelled for the Class of 2020.

Megan Grube, a 12th grader, runs the 400-meter race for Hempfield High School’s track and field team, having trained all winter for the spring season. On March 24, though, she continued training on the track at Franklin & Marshall College, rather than run in any meets.. Her team’s entire  season was put on hold.

“It’s crazy. I don’t think it’s really sunk in yet,” Grube said. “I mean it’s my senior year, I’m a captain, all my friends on the track team but I can’t be with them. I can’t even train with them.”

“It’s all those little things we’re not going to get,” Grube said.

Senior traditions include senior week, complaining of “senioritis” and walking at graduation. Grube had looked forward to topping off her high school sports career as a team captain.

“This was probably going to be my best season and now it’s been taken away from me,” Grube said.  “I don’t even know if I’m training for something right now.”

Another 12th grade athlete, Rachel Mahoney, has been playing softball since she was five. She now plays for the softball team at Lancaster Catholic High School.

“I’m missing out on my senior softball season,” Mahoney said. “My first game was yesterday, so didn’t make that.”

Mahoney’s last day at school was March 13, and she fears it may have been her final day physically in class, though she’s taking online courses. Her prom dress hangs in the closet, waiting for a prom that may not happen. Yet she’s grateful the virus’ worst impact for her is missing her senior spring.

Many local universities, including Millersville University, Franklin & Marshall College and Elizabethtown College, are finishing out their spring semesters online. Those colleges’ seniors, too, will miss their senior spring.