CARROLL TOWNSHIP, YORK COUNTY, Pa. — The fate of a beloved York County drive-in theatre is uncertain. A ‘for sale’ signed suddenly showed up a... 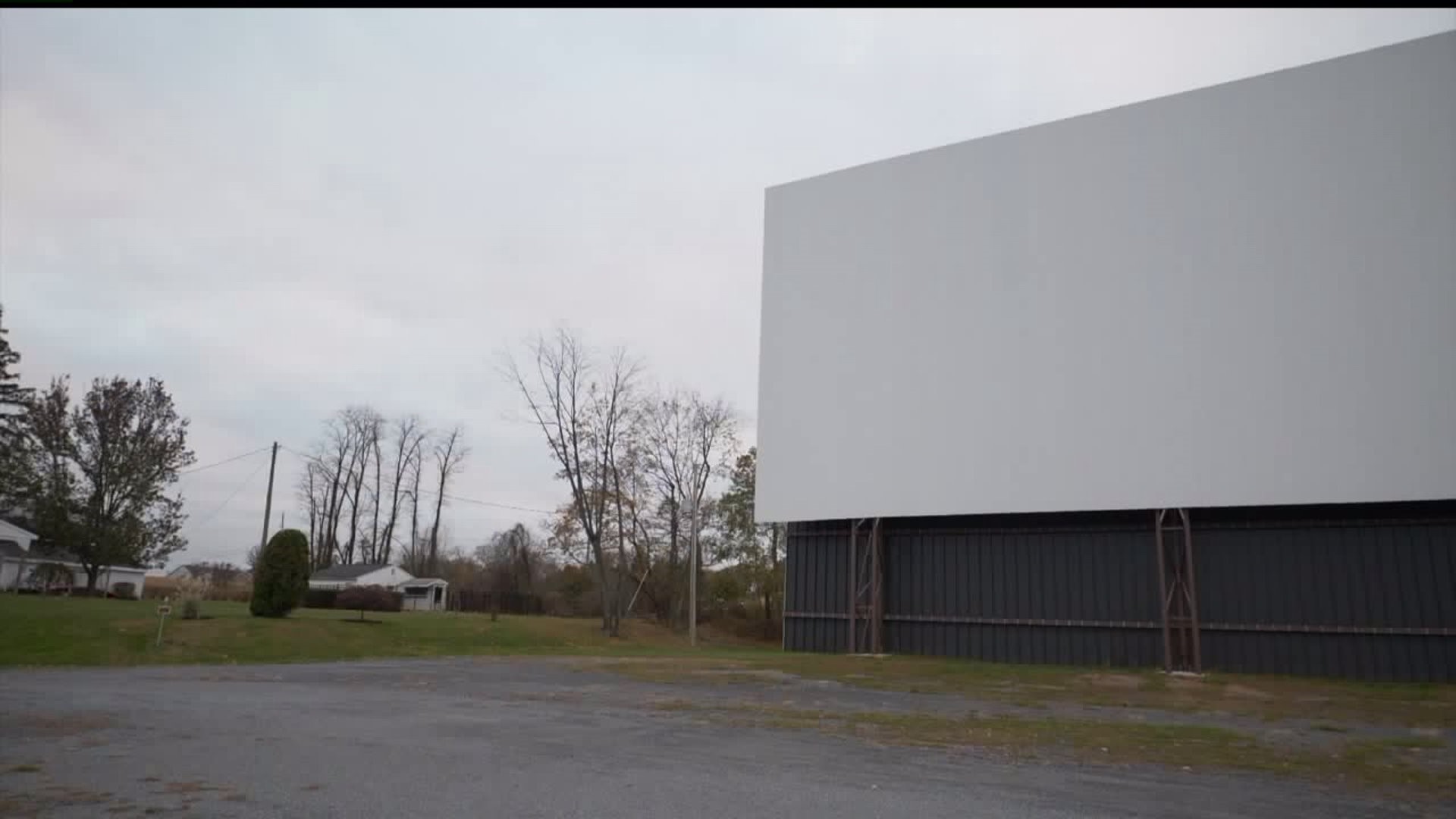 A 'for sale' signed suddenly showed up at Haar's Drive-In Theatre in Carroll Township.

Haar's is the county's only drive-in movie theatre, and come 2022, it will have been in business for 70 years.

Its current owners only lease the land.

Now, the property owner wants to sell which is leaving the Haar family and many long-time supporters asking, 'what's next?'

When you drive up, the music takes you back in time.

"A lot of memories... a lot of good memories," explained Vickie Hardy of Carroll Township.

For Hardy, a step inside concessions is like a step down memory lane.

"As a little girl, I would come down here, and I would fall asleep under the counter, and as I got older, then, I started working down here," explained Hardy.

Hardy followed in the footsteps of grandfather and parents; now, she's a third-generation owner of the business.

"We were completely caught off guard," remarked Hardy on the 'for sale' sign now on the property.

What drive-in goers may not know is that the property was sold to Giant years ago; Haar's owners and Giant established a long-term lease.

"I was more shocked. I'm not angry with Giant, by the way. I appreciate they gave us an opportunity to be here," added Hardy.

Hardy says they just don't know how much longer they have. Hardy also wishes Giant gave the family and owners notice that it planned to sell as many customers, neighbors, and employees found out the same way they did -- through the sign.

"I know the asking price is $2.2 million. I know that's not something we can handle. We are a small business. That is overwhelming. That is $131,000 an acre," explained Hardy.

"We are not sick. We are not dying," she stated. "We are business, and we are going to handle this as a business decision."

People have donated through an online petition; that petition, titled 'Save Haar's Drive-In Movie Theatre', has 30,000 signatures and counting.

"Someone started that petition on their own," stated Hardy. "I do appreciate that, but I am hoping people do not think we are getting that money. We are not."

Hardy says the community can help by supporting the business. She appreciates those who have already supported, including the people who have emailed her with business ideas.

"We are determined," said hardy, with tears in her eyes. "Obviously, it is somewhat out of our control, but we are working within our means, and we are going to try to do the best we can."

Again, Hardy says she is not angry with Giant. She says she just wishes officials would have told the owners first instead of putting up a sign.

She adds the drive-in will conduct business as usual, meaning on auctions on Fridays and movies on the big screen once May rolls around next year.