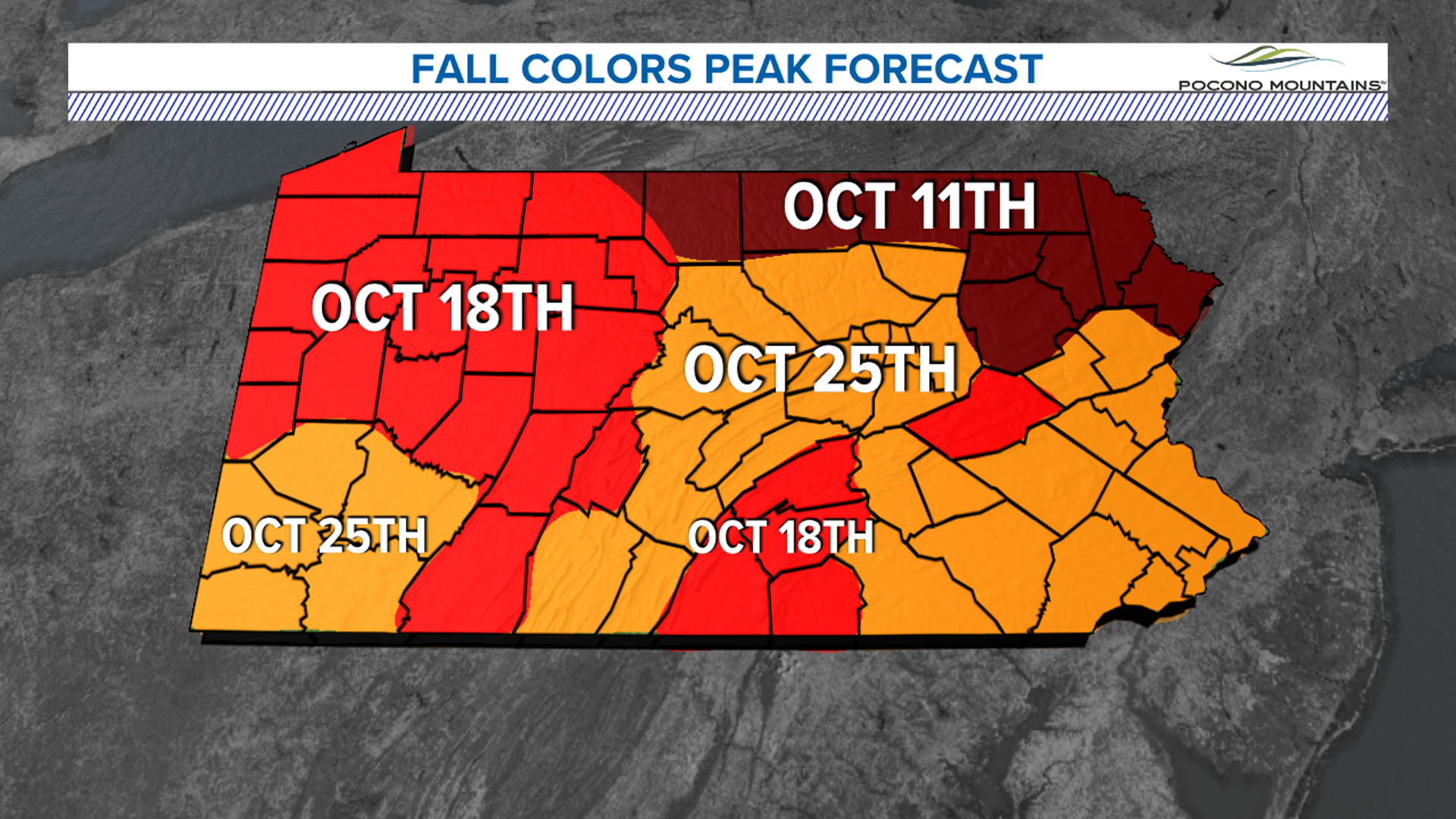 In only two interviews with Dr. Christopher Hardy, a biology professor and Curator of the Millersville University Herbarium, I've learned so much about how temperature, rainfall and daylight affect the colors we see in the fall.

And the reason the trees drop their leaves at all is pretty simple.

"Over the years, plants have adapted themselves to sense when the days are getting shorter and the nights are getting longer, because what's going to follow that are the snow and ices. They want to lose their leaves before they come," Hardy told me.

It's self-preservation through evolution.

"If they get caught with an early snow or ice, those leaves provide a lot of surface area. All that snow and ice is gonna weigh down the branches considerably,"  Hardy said.

And that's exactly what we're seeing more of year-by-year on average. Just this year, September 2021 was the third wettest on record. Our summer months were another top five in history.

Credit: WPMT FOX43
September 2021 was the third wettest on record.

Climate change isn't going away. Plus, it's taking longer and longer on average to get these cooler temperatures.

Hardy says, if the trends continue and evolution wins out, you'll notice a  shift.

"Eventually what's going to happen is, those plants that keep their leaves a little longer despite changing day length, they're gonna be selected for because that snow isn't coming as early. They can afford to keep their leaves later," Hardy said.

"Over the eons or millennia, you would expect to see some adaptations that lead to trees that keep their leaves longer and longer, if in fact there is a substantive change over the warmer fall season."

The problem here also is, though, is that eventually you would get to those colder temperatures. A November or early December snow or ice event, a hard freeze that would undercut the leaves and tell them, "Hey! It's time to drop trough and get rid of these leaves!"

So, in theory, if the leaves stay greener longer, perhaps into a period where the temperature and weather patterns become a bit more dynamic closer to winter, then the time we share with changing beautiful leaves would be cut short.

The Associated Press recently spoke to an arborist out of Denver, CO, recently. His findings support just that.

You see, Denver has had much warmer than average temperatures last longer into the season this year and for several years prior.

“Instead of trees doing this gradual change, they get thrown these wacky weather events. They change all of a sudden, or they drop leaves early,” Michael Sundberg said. “Its been a few years since we've had a really good leaf year where you just drive around town and see really good color.”

And it all goes back a reason Hardy mentioned. On warm, sunny days in the fall, the leaves are photosynthesizing. They're taking in the light and carbon dioxide, turn it into sugars and oxygen. You see chlorophylls in the leaf with a bright green hue.

However, as temperatures drop, the veins close up and the sugars get trapped in the leaf. That's why you see those beautiful reds, or anthocyanins. 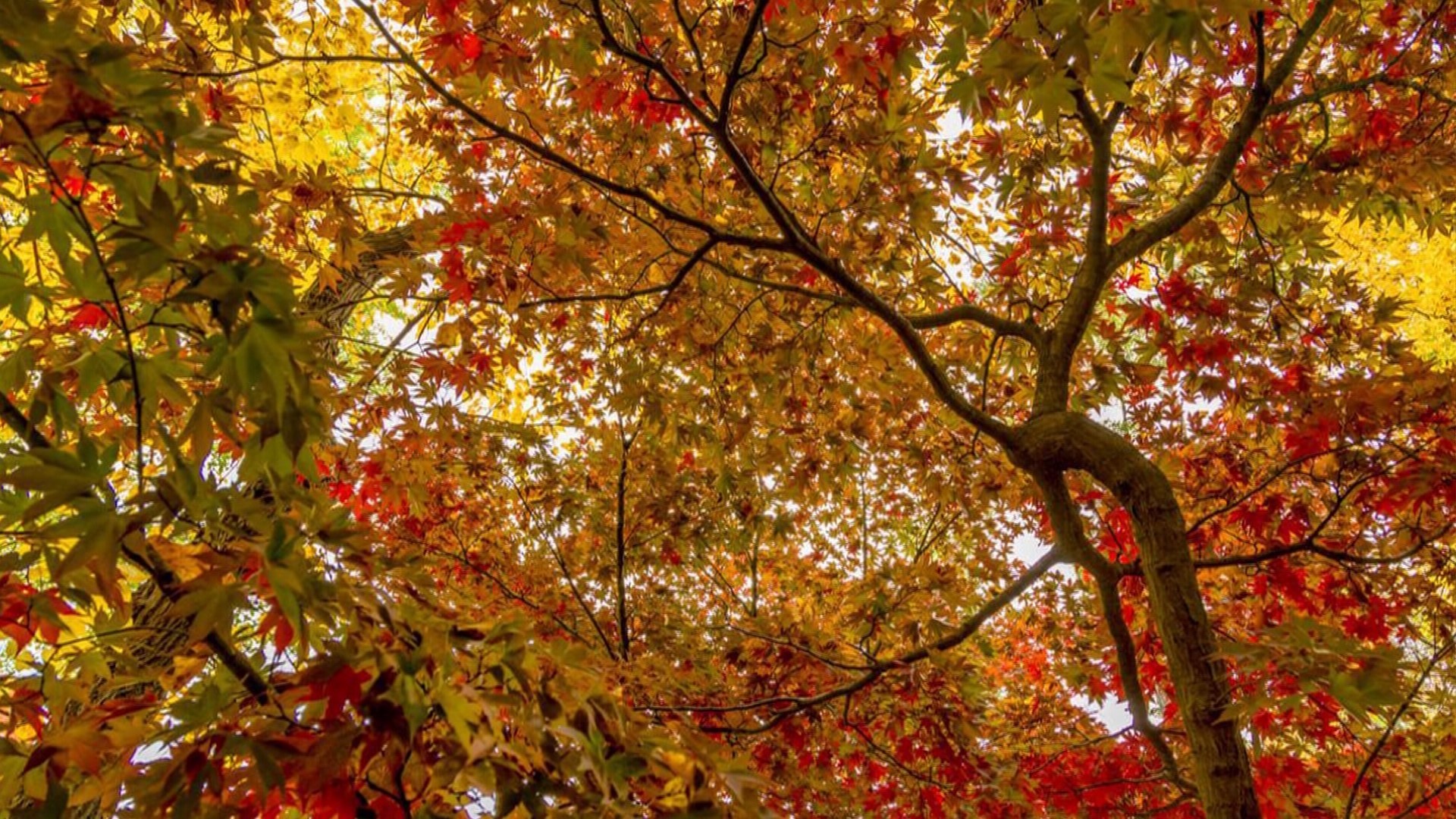 But warm and wet summers and autumns postpone it. So, for our area, we battle a wet threat that turns into keeping green longer before a more sharp temperature decline in an extreme weather event later in the year.

The converse can be said for the Pacific Northwest. You see, trees live in a delicate balance. It's like the Goldilocks' Effect -- not too hot, not too cold, not too wet, not too dry -- just right. If you've paid any attention, you know areas out west are battling record drought.

That's due to climate change as well. We'll get to that in another blog, but all you need to know for our purposes is that climate change drives more extremes. For us, it's more precipitation. For drought-prone areas, it's record drought.

The summer heatwave in the Pacific Northwest brought temperatures over 110° to Oregon, leading to a "foliage scorch," which leaves leaves prematurely brown, according to Chris Still of Oregon State University.

Our sister station in Seattle stressed this year, for the, is not going to be a great year.

“And the reasons for that really are just the extreme summer heat we had at the beginning of summer in June, and then, usually we always have a dry summer, but this was an unusually dry summer [preceded] by a dry spring," Raymond Larson of the University of Washington's Botanic Gardens said.

According to Climate Central, tree species are expected to migrate poleward as the climate changes, creating likely ecological mismatches furthering the problem. Others are expected to migrate in elevation in mountainous areas, which still could lead to other issues. All in a battle for the right temperature, the right water supply and more. All in a war currently being lost due to climate change.

We'll have more upcoming on how climate change is affecting our everyday life both on-air and online. For more information, you can always visit our Climate Smart series and other stories on FOX43.com 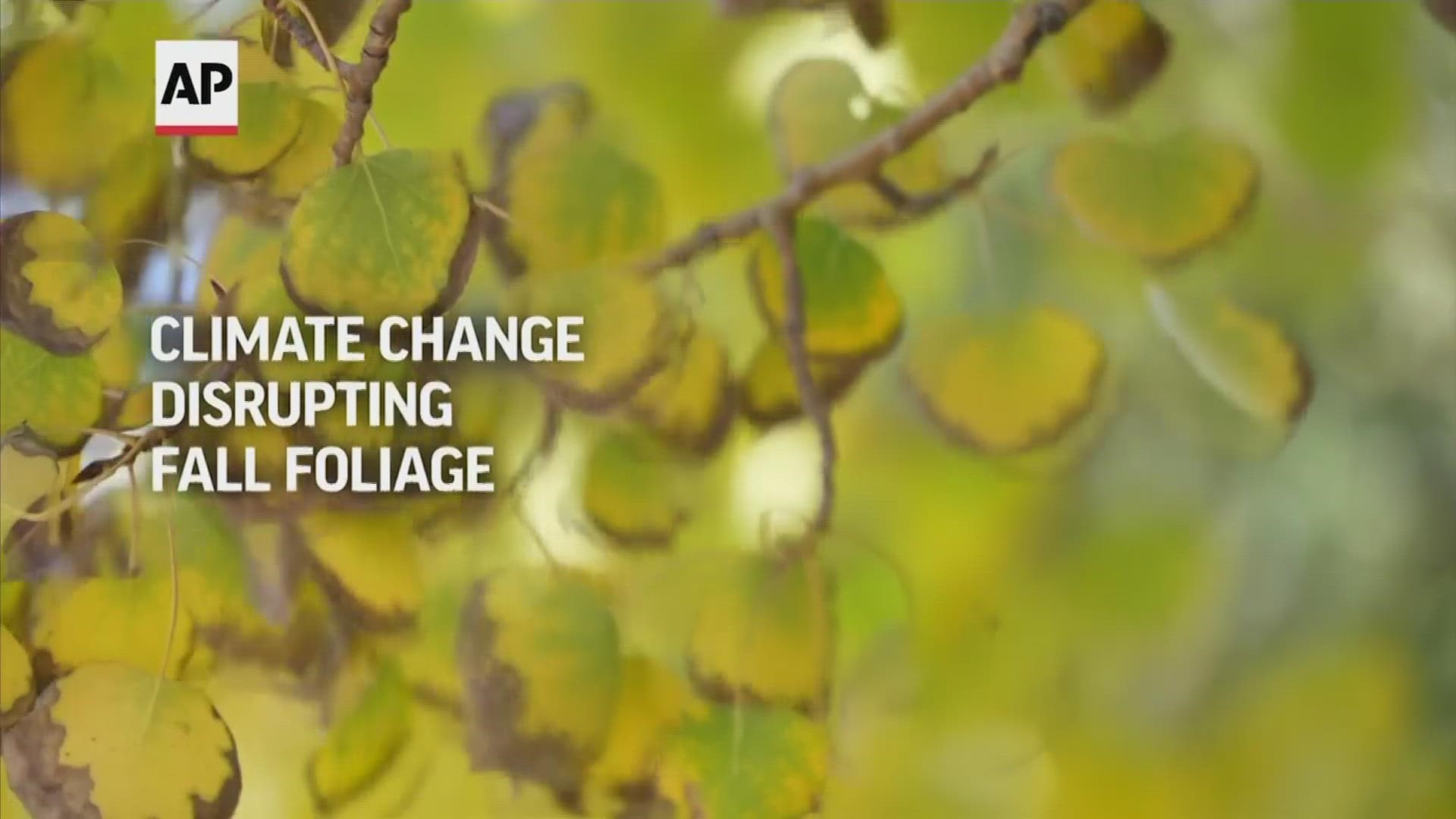 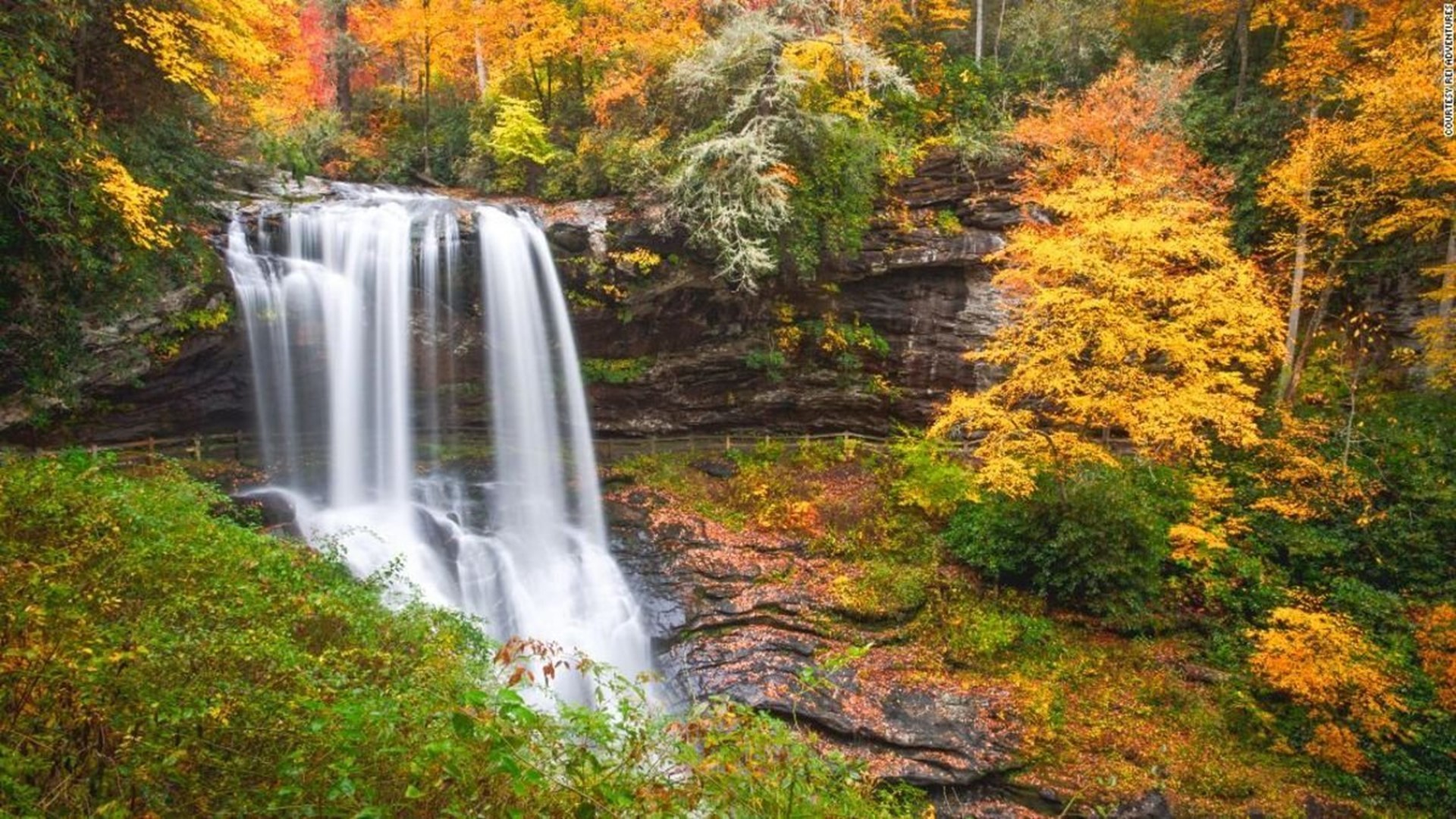