MANHEIM TOWNSHIP, LANCASTER COUNTY, Pa. — Central Pennsylvania is heading into a heat wave and as more people plug in fans and air conditioners, it has th... 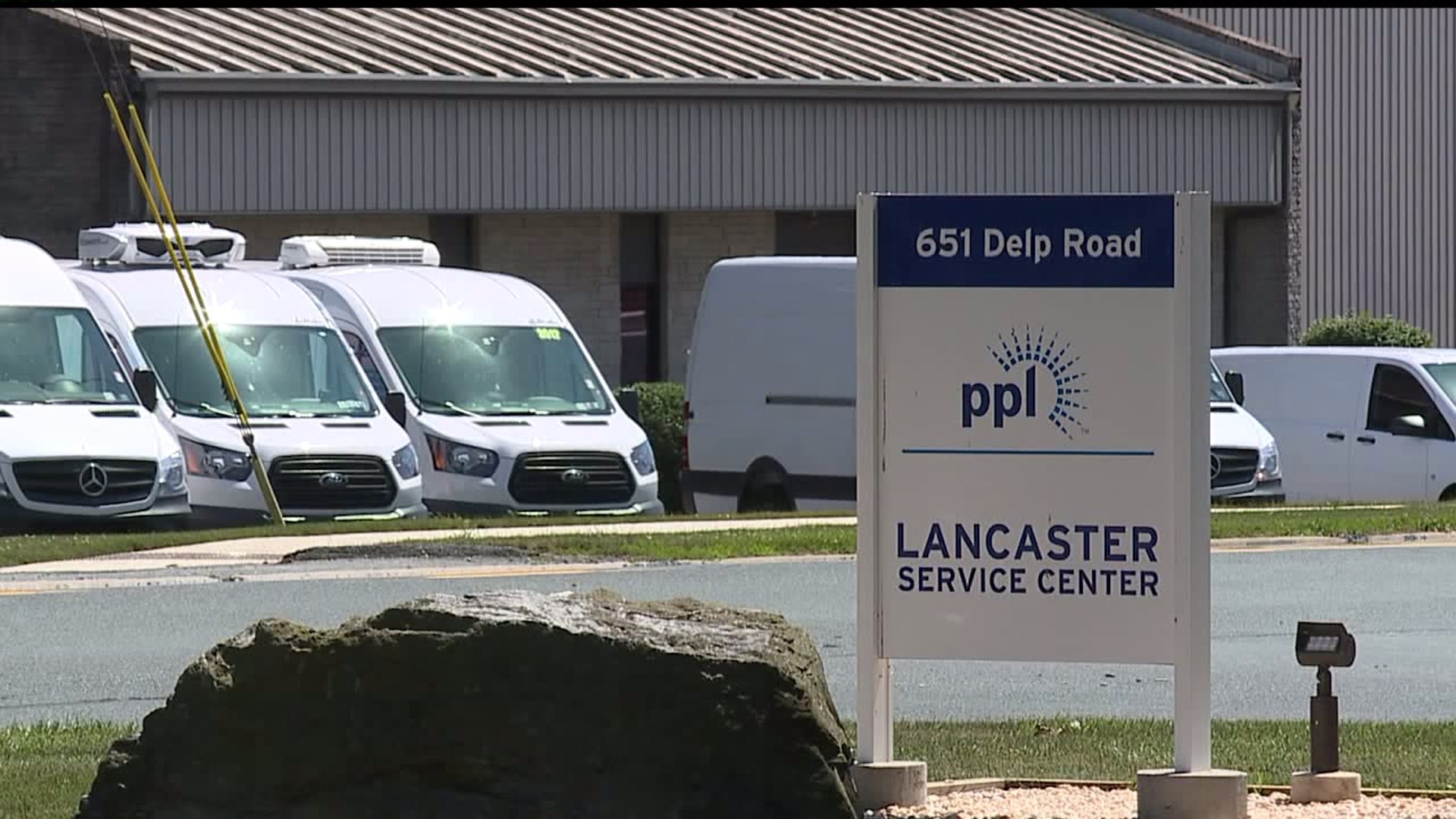 MANHEIM TOWNSHIP, LANCASTER COUNTY, Pa. -- Central Pennsylvania is heading into a heat wave and as more people plug in fans and air conditioners, it has the potential to put a strain on electric systems.

PPL Electric Utilities is ready to take on the demand, though. They tell FOX43 that they prepare ahead of the hottest months by maintaining the grids and doing inspections.

"They actually take infrared guns out to see what transformers may be hotter, which means it may be failing soon and that way we can replace equipment before it actually fails," said Jess Baker, PPL.

Jess Baker with PPL, says their engineers do proactive inspections year round to avoid any issues.

"Things like inspecting our poles and wires and putting in new equipment for pieces that are getting older so we don`t expect a lot of outages just related to the heat," added Baker.

But beating the heat can come with a hefty utility bill.

Baker says a common myth is when people come inside from the heat and turn their air condition down, thinking that will cool the house faster.

"That's actually not the case, the air conditioner is going to work at the same rate, so you want to set it on the temperature that you're going to be comfortable at when it gets to that level, otherwise you may waste electricity by getting lower," said Baker.

And it's not just about the heat, it's the humidity, too.

"One of the nice things about humidifiers is it's taking the humidity out of the air, so you're getting a lot more drier air," said Joe Rule, Lowe's.

Which Rule says will help cut down around 25 percent of the heat in the household.

"For instance, over here, we have a 40 watt light bulb and you're getting the same disbursement but you're using less energy, you're only using 5.5 watts versus the 40

For those individuals having a hard time paying their electric bill, PPL says it has programs available. You can the programs here.