Life is all about balance, and the Earth is no different. But what happens when we as humans emit too much carbon into the atmosphere? 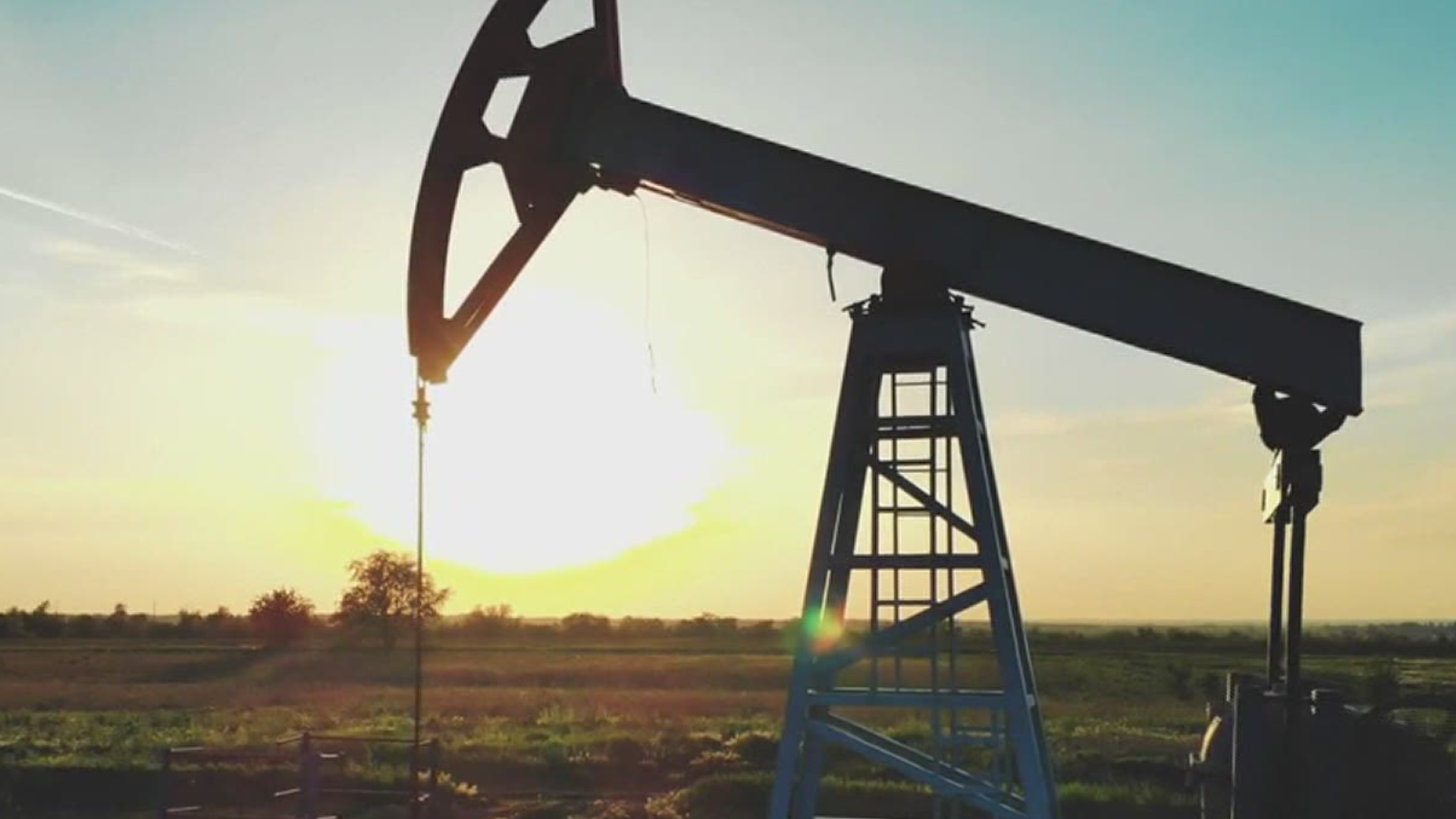 PENNSYLVANIA, USA — Carbon: the backbone of all life on earth. Economies, homes, and transportation are powered by it.

But humans are putting out more of it than ever before, and it’s resulting in one of the most serious questions facing humanity today: what happens when we disrupt the carbon cycle?

In part 2 of our #Climate Smart series, I discuss how we as humans have disrupted the Carbon Cycle and why it takes so long to affect our planet. Tonight at 10, @amichaelswx discusses the everyday impacts from our skyrocketing Carbon Levels #PAwx https://t.co/cLPPSrq5wR

The carbon cycle, which has both slow and fast components, is a process in which carbon atoms travel from the atmosphere to the earth and back into the atmosphere.

Carbon moves from the atmosphere to the Earth’s crust in the form of rain, which is slightly acidic because CO2 dissolves into the droplets. The rain breaks down rocks through chemical weathering, then transitions to limestone as rocks runoff from rivers and streams into the ocean. As plants and animals die and sink to the ocean floor, limestone catches and fossilizes the remains, thus storing carbon in stone. When tectonic plates collide, carbon rich limestone is melted and discharged to the atmosphere through volcanic eruptions. This all takes anywhere from 100 to 200 million years.

The fast carbon cycle is much shorter, and is mainly measured in a lifespan. Plants and phytoplankton are the key ingredients to the fast carbon cycle, as they absorb carbon dioxide and combine it with already harnessed energy from the sun to form sugar and oxygen. Animals, including humans, eat the plants or phytoplankton in order to get that energy and the cycle repeats itself.

Left undisturbed, the carbon cycle keeps a consistent amount of carbon in the plants, ocean, land, and atmosphere. But, the cycle is being disturbed.

“We’re kind of tinkering with a system in a way that is questionable to say the least," Sean Sublette, a meteorologist and an expert on the carbon life cycle said. He's concerned about how quickly we are pushing carbon into the atmosphere.

“Before we started burning the fossil fuels, there wasn’t something that is pushing the carbon in one direction," he said. "So there is obviously an excess of carbon in the atmosphere right now.”

Humans started burning fossil fuels for energy, en masse, during the Industrial Revolution. Since then, our carbon emissions have risen steadily: Now, they're at about a 50% increase since the mid-1800s.

It’s not just fossil fuels. Remember the plant absorbing part of the cycle?

“Plants take in carbon dioxide and they send back oxygen into the atmosphere, Sublette said. "Well, that’s part of it. A lot of plants are taking in carbon.”

When forests are cleared for human use, we remove large trees that would normally take carbon out of the atmosphere as they grow.

But carbon takes time to impact the environment.

So far, we’ve seen a global temperature increase between 1-2 degrees Fahrenheit. Scientists say we’re not even halfway to where we could be.

Scientists believe warming up that much will impact sea levels for cities like New Orleans, Miami, Amsterdam and more decades from now. But what we do in this decade can help prevent it.