City in Spain to begin categorizing and naming heat waves

Seville hopes naming heat waves, like we do with tropical storms and hurricanes, can help save lives.

We all know hurricanes and tropical depressions are often named. Everyone remembers when the remnants of Ida wreaked havoc in Pennsylvania just a few months ago.

But what about heat waves?

They are the leading cause of weather-related deaths in some parts of the world.

Seville, Spain is set to become the first major city ever to start naming and categorizing heat waves, bringing more attention to the matter.

By giving them names and equating them to hurricanes and storms, this strategy emphasizes the true health impact of heatwaves.

Nobody remembers “The Hurricane on August 26th, 1992." Everyone remembers the name Hurricane Andrew though, and the $27.3 billion destruction that it brought to Florida, Louisiana and other parts of the United States.

Seville is setting a precedent.

Europe does have a very long and interesting history when it comes to naming storms. In the 18th century, windstorms and rainstorms were often named after the person who spotted them.

Italy has nicknamed certain heatwaves as “Lucifer” heatwaves when they are extreme and are expected to last for days on end, but this was all unofficial.

What prompted Seville to make this change?

It has to do with extreme heat waves becoming more frequent as a result from climate change.

The citizens of Seville are no strangers to heat. The region of Andalusia, which borders Spain’s southern coast, is known for it’s extensive heat waves in the summer, with temperatures that stay over 104 degrees Fahrenheit.

This past summer was a little bit different, and not in a good way. The town of Montoro, which is also in Andalusia, smashed a record and set it’s highest ever recorded temperature at 117 degrees Fahrenheit.

This approach will enable Spanish officials to be better prepared when heatwaves do in fact strike. They will be able to open air conditioned shelters and add more staff to hospitals.

The new system of naming heat waves will start in 2022. 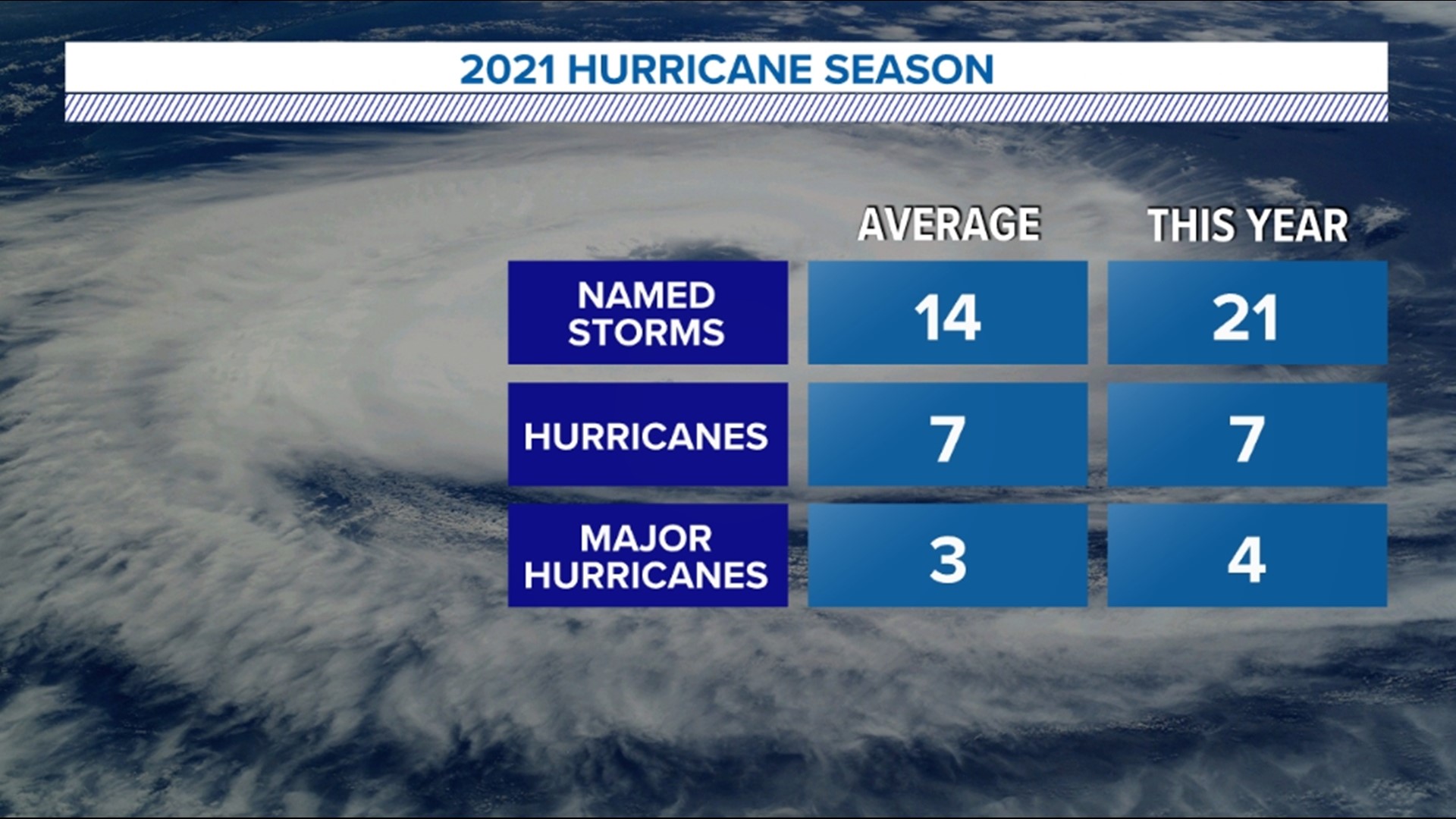 2021 hurricane season officially ends as 3rd most active on record