While the Flex Alert is still in effect, the operator of California's power grid says the power grid is stable. 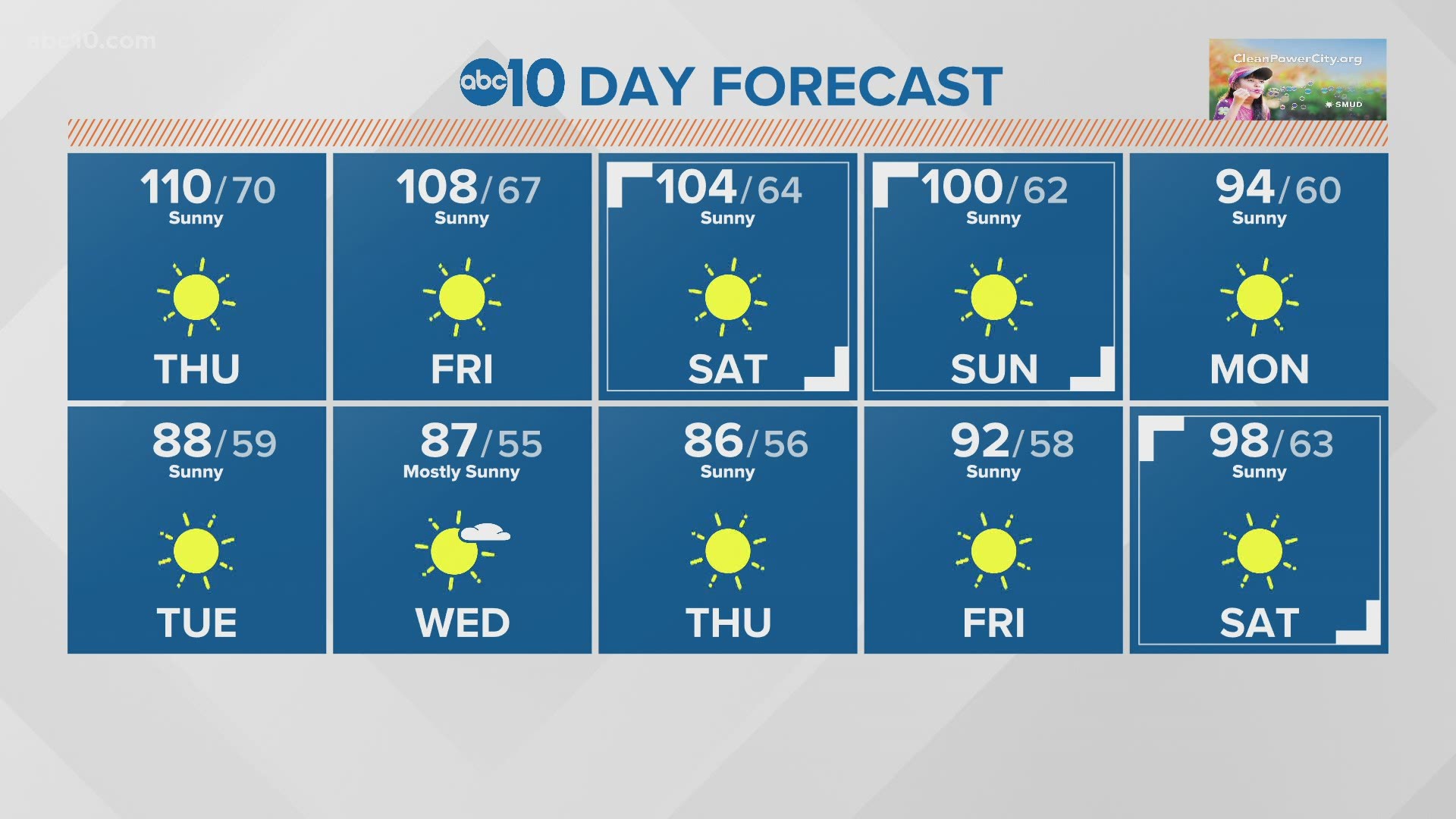 While the Flex Alert is still in effect, the operator of California's power grid says the power grid is stable.

According to a tweet from California ISO no rotating power outages are anticipated.

The operator of California’s power grid is asking residents to conserve power for a few hours Thursday evening as record-breaking heat blankets the West this week.

The California Independent System Operator issued a Flex Alert for 5 to 10 p.m. Thursday, June 17, and Friday, June 18 from 6 p.m. to 9 p.m., to help relieve stress on the grid. It asks Californians to set thermostats to 78 degrees or higher, turn off unnecessary lights and avoid use of major appliances.

However, the system's CEO says California is unlikely to see a repeat of last summer's rolling blackouts. The National Weather Service is warning of triple-digit highs in deserts and inland areas, and potentially life-threatening temperatures in the Central Valley.

The California ISO has extended its #FlexAlert to Friday, June 18, urging consumers to continue #energyconservation to reduce stress on the power grid due to extreme heat in California and parts of the West. Read the news release: https://t.co/LvTkAOSMkf pic.twitter.com/hbK54ya2j5

An Excessive Heat Warning is underway through 9 p.m. Saturday, June 19. Thursday could be the hottest day of the heat wave with highs near 110 degrees for the Valley and well over 100 for many Foothill locations in the Sierra, Coastal Range and Delta.

Sacramento is expecting a high near 110 degrees, which would crush the current record for June 17 of 103 degrees. Similar forecasts are expected throughout Northern California. Friday will be nearly as hot with highs close to 108 degrees and 104 for Saturday. Sunday's highs near 100 will feel like relief, but more is on the way with 90s and 80s beginning next week.

Summerlike heat arrived with spring still on the calendar as a dome of high pressure spread over the West. It's raising concerns that such extreme weather could become the new normal amid a decades-long drought.

Phoenix is seeing some of the highest temperatures this week, expecting to hit 115 degrees Wednesday and 117 the next two days. Scientists who study drought and climate change say that people living in the American West can expect more of the same in the coming years.

Your weather and nature photos | Spring/Summer 2021