The Lyrid meteor shower reaches its peak early in the morning on Earth Day, April 22. 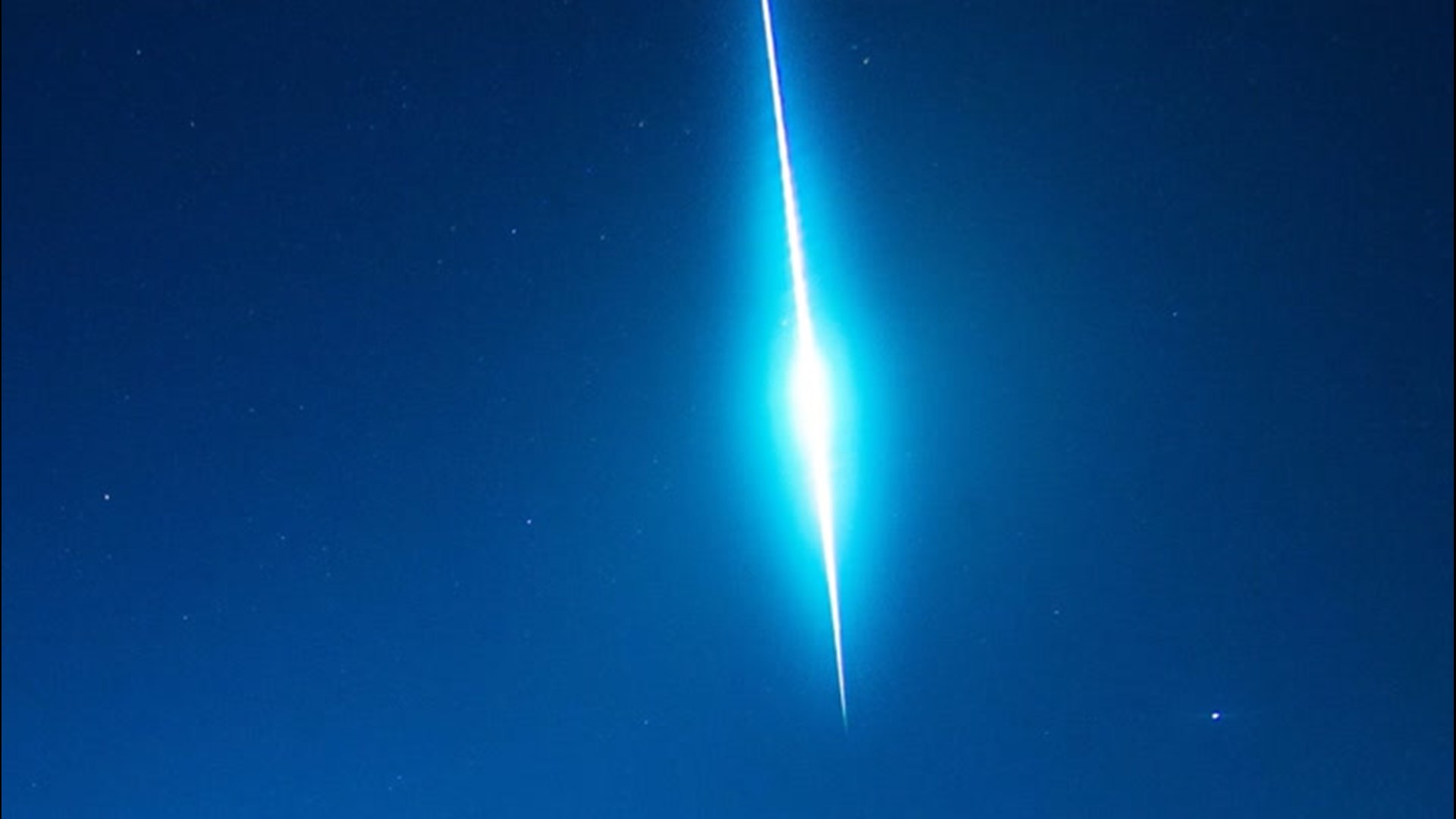 People of all ages will be able to enjoy some time outdoors this week under the stars as the Lyrid meteor shower reaches its peak early in the morning on Earth Day, April 22. The Lyrids will bring the best opportunity since January to witness shooting stars, marking the end of a three-month long meteor shower drought.

This year will be a particularly good one for viewing the Lyrids as the shower's climax will occur on a moonless night. "The moon will not be a factor, so we should see all this shower has to offer, weather dependent of course," AccuWeather Astronomy blogger Dave Samuhel said.

Around 15 to 20 meteors per hour will be visible on Tuesday night into the early hours of Wednesday morning, but a few lucky stargazers could see Mother Nature put on an even more impressive display.

"On the peak night, meteor rates could spike for a few hours, and as many as 90 meteors per hour are possible," Samuhel said.

This brief but intense spike isn't a guarantee, but even if it does happen, it would pale in comparison to the Lyrids of years past. The Lyrids are one of the oldest known meteor showers and have been known to put incredible outbursts on display. In 687 B.C., the ancient Chinese watched meteors ‘falling like rain,' according to EarthSky. Smaller outbursts were recorded in 1922, 1945 and 1982.

The best viewing conditions are anticipated in the mid-Atlantic, northern Plains, Canadian Prairies and Desert Southwest where cloud-free weather is in the forecast. Meanwhile, other areas of the continent will have to contend with disruptive clouds.

"Heading towards the peak night, an active weather pattern is expected across the country," Samuhel said.

A winterlike storm will spread clouds and even a bit of snow across the Northeast, Great Lakes and St. Lawrence River Valley. Even in areas where clouds do break to reveal some of the night sky, stargazers will need to bundle up to keep warm.

"There will likely be a large storm system moving from the Plains towards the Southeast," Samuhel said, adding that it will spread clouds over much of the region. A similar scenario is predicted to unfold over the Pacific Northwest and British Columbia as a storm moves over the region.

If cloudy weather is in the forecast on Tuesday night and Wednesday morning, shooting stars will still be visible throughout the week.

"The Lyrid meteor shower actually produces a decent amount of meteors on the three nights surrounding the peak, so it's worth checking out from April 20 until April 23," Samuhel said.

Like many meteor showers, the Lyrids will not be limited to just North America. People around the globe can step outside and look for the Lyrids, but the shower does tend to favor the Northern Hemisphere, according to the American Meteor Society.

Every meteor shower has a radiant point, or area in the sky where the meteors originate. The radiant point for the Lyrids is near the constellation Lyra in the northeastern part of the sky. However, one does not need to look in this direction to see meteors; they will appear in all areas of the sky.

Credit: AccuWeather
Where the 2020 Lyrid meteor shower can be seen.

"Lyra becomes high in the sky late evening and is then nearly overhead through dawn," Samuhel said.

"Overall, the best viewing will be after midnight, but you can see some meteors during the evening as well."

For those planning to watch the meteor shower from a backyard, it's best to turn off all the lights in order to adjust to the darkness. This can take 15 to 20 minutes and works better when avoiding any sources of light, including cell phones.

Samuhel suggests dedicating at least an hour to watching the meteor shower, so he recommends unplugging for a while and enjoying a stress-free night counting shooting stars.

Folks that miss out on the Lyrids will not have to wait long for the next opportunity to catch a meteor shower.

The Eta Aquarid meteor shower is set to peak during the first full week of May, less than two weeks after the Lyrids. The Eta Aquarids are one of the best meteor shower of the year for the Southern Hemisphere, but it will be visible around the globe, on the night of Monday, May 4, into the early hours of Tuesday, May 5.