A new study provides insight into the question: does the weather trigger body pain? 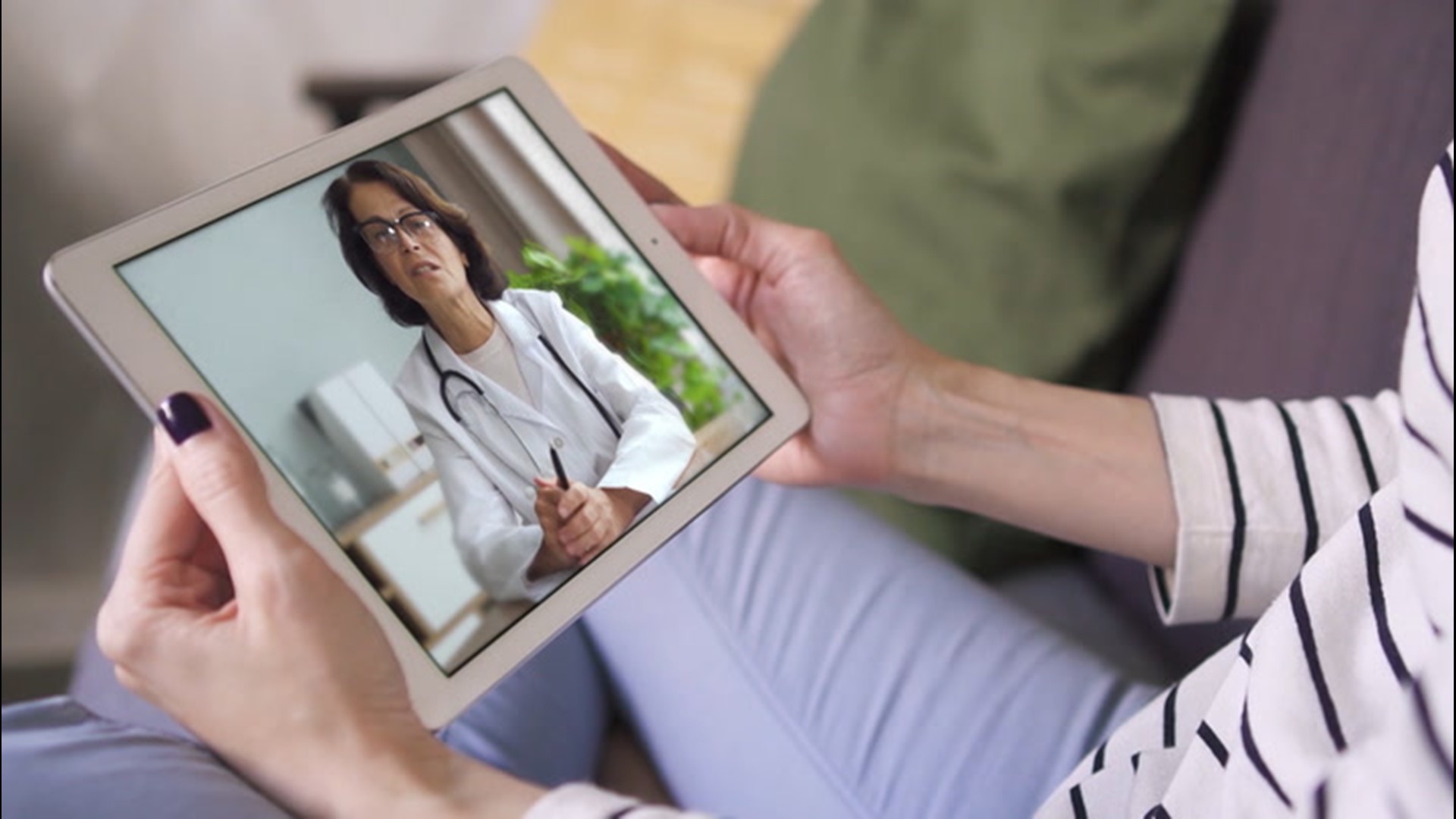 Does the weather trigger body pain? It's a debate as old as summer vs. winter, cats vs. dogs or instant replay in sports. OK, that last topic is new, but, like instant replay, technology could help solve the question.

To understand if weather conditions affect pain, a group of University of Manchester-based researchers and their team conducted a 15-month study with more than 13,000 United Kingdom residents living with chronic pain.

They recognized, however, that collecting "high-quality symptom and weather data" on large numbers of individuals, while also including other factors potentially linked to daily pain, such as mood and the amount of physical activity, would be difficult.

The researchers found the answer to that problem was right in the palm of their hands - cellphones.

"The increasing uptake of smartphones offers new and significant opportunities for health research," their study notes. "Smartphones allow the integration of data collection into daily life using apps. Furthermore, embedded technologies within the smartphones, such as the Global Positioning System (GPS), can be used to link the data collection to specific locations."

Their study has produced two papers so far: one in October examining results from the participants who supplied the most consistent data; and another in the May Bulletin of the American Meteorological Society (AMS) analyzing a larger group who entered data more sporadically.

In their study, called Cloudy with a Chance of Pain, participants recorded their daily pain intensity with an app, while the GPS location would link to local weather data. The researchers analyzed 5.1 million pain reports to compare, within each individual, the weather on days when a significant increase in pain was experienced to the weather on days when no such pain was noted.

"Our results indicate that the top 10 percent of days with a high percentage of participants (about 20 percent) experiencing a pain event ... were associated with below-normal pressure, above-normal humidity, higher precipitation rate, and stronger wind," wrote David Schultz, the author of the second paper.

"In contrast, the bottom 10 percent of days with a small percentage of participants (about 10 percent) experiencing a pain event were associated with above-normal pressure, below-normal humidity, lower precipitation rate, and weaker wind," according to Schultz.

Geir Smedslund, a senior researcher at the Norwegian Institute of Public Health, who was not involved in the research, praised the work for its scope in an interview with the Washington Post. "On the positive side, I would mention that the authors managed to overcome several flaws of earlier studies, such as small samples, short observation periods and flawed statistical methods," he said in an email. However, he told the paper, this new analysis is far from conclusive.

In addition to the factors found in the University of Manchester study, common weather elements that play a significant role in making these various aches and pains worse and longer-lasting include extreme temperatures and day-to-day changes in pressure, temperature, atmospheric moisture, wind speed and precipitation. AccuWeather.com makes a number of health indices available, including those for asthma, arthritis, flu, migraine headaches and the common cold.