Man sues CDC, TSA and Biden after being turned away from a flight for not wearing mask

Lucas Wall was denied entry even though he wasn't wearing a mask due to a medical condition – saying he had requested an exemption from the airline. 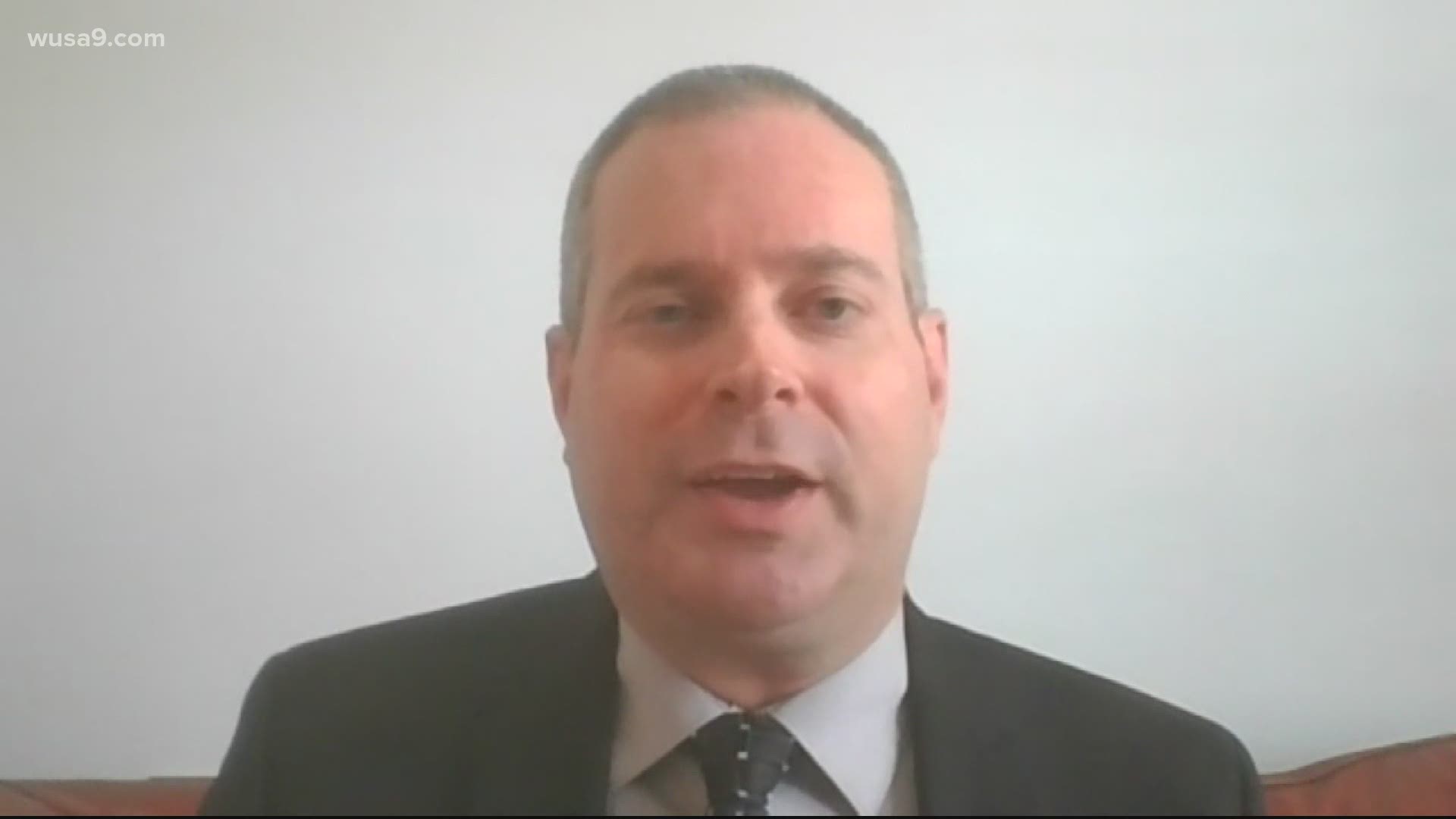 WASHINGTON — A man is suing the Transportation Security Administration (T.S.A.), Centers for Disease Control and Prevention (C.D.C.) and President Joe Biden after getting turned away from a flight because he was not wearing a mask.

Lucas Wall, who lives in the District, said he wasn't wearing one because of a medical condition. Wall said he suffers from generalized anxiety disorder and covering his face would cause him to hyperventilate.

"I believe it's an infringement on my civil liberties to have to block my breathing and put me into a very uncomfortable situation that triggers a panic attack," Wall said.

Wall said he booked the flight from Orlando to Fort Lauderdale through Southwest Airlines on May 31, 2021. He said he immediately submitted the airline's medical exemption form to be able to fly mask-less.

But Wall had booked the flight only two days before takeoff. Wall said airlines used to be more accommodating of people with disabilities, even during the pandemic.

RELATED: 2020 was deadliest year in US history, experts say

Wall pointed to a federal mask requirement for transit systems, which the C.D.C. issued in January 2021. The mandate requires everyone 2 years old and older to wear a face-covering while traveling in the U.S.

T.S.A. implemented the requirement soon after it was issued. In an email, Southwest Airlines confirmed they follow it too. Southwest does offer rare exceptions to people who file the exemption request, like Wall did, and get approval from a doctor.

But Wall said these steps, and how far in advance airlines require them, can cause problems for people who need these exemptions.

"There are a lot of people like myself who can't wear a mask because of our medical disorders," Wall said. "Even on the C.D.C. website, there's a lengthy list of medical conditions where they don't recommend people wear a mask."

Wall said these policies are also becoming unnecessary because of increasing vaccination rates.

"More than half the country [age twelve or older] is fully vaccinated. We've been told May 13 by C.D.C. we don't need to wear masks anymore. And yet, the transportation mandate is still in place," Wall said.

Wall is also seeking an injunction to block the C.D.C. from requiring a negative COVID-19 test from everyone who flies into the U.S.

The International Traveler Testing Requirement has also been in effect since January.

Wall filed a lawsuit against T.S.A., C.D.C, President Biden and other federal departments to strike it down.

He argues the lawsuit is unconstitutional and in conflict with some state laws.

Wall also plans to file a separate federal lawsuit against Southwest and six other airlines for violating the Air Carrier Access Act by discriminating against passengers with disabilities who try to get exemptions from mask rules.

You can view the full lawsuit below: