When will gas stations go 'back to normal?'

Experts expect the impact of the shortage to last into Memorial Day weekend. 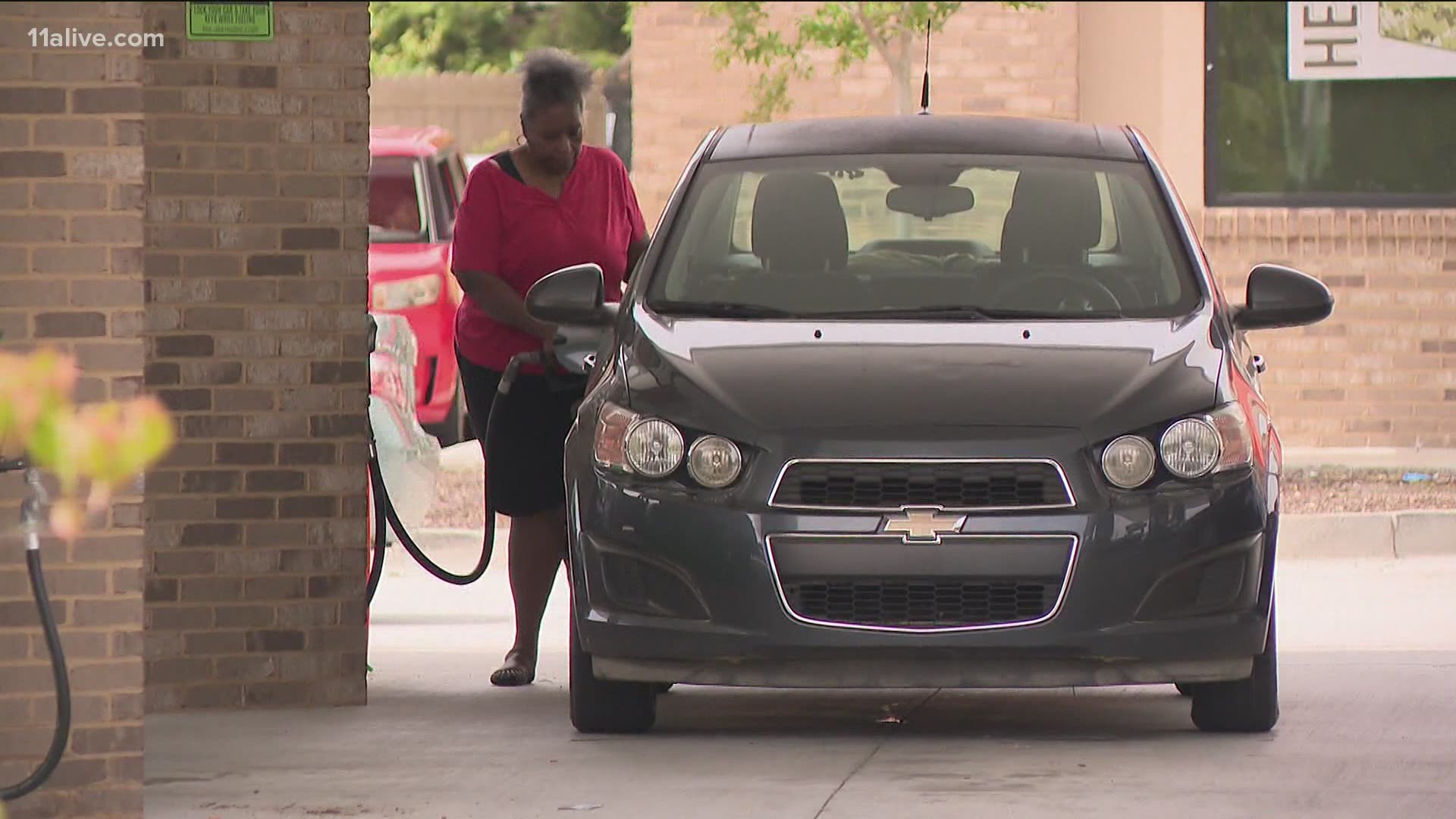 Colonial Pipeline announced Wednesday evening it was restarting its operations. But when will we see things get back to normal?

A lot of metro Atlanta gas stations are out of gas completely, and drivers are seeing huge price increases at the stations that do have it.

11Alive's Kaitlyn Ross stopped by one gas station in Midtown that still had a supply, but the clerk told her "to not tell people where you are exactly, because we are about to run out!"

And that's the situation for more than 60% of the gas stations in Atlanta, according to GasBuddy.

"This is almost like a game of whack a mole. Stations will try to replenish their tanks, but consumers will be filling them,"  Gas Buddy.com's head of petroleum analysis Patrick De Haan said.  "There are thousands of drivers on the road heading to gas stations across the southeast - they just can't get there fast enough to meet demand."

"The problem is that Americans aren't filling up 10-15 gallons, they're filling up 50-100 gallons in every tank they can find," he said.

He said with people buying that much gas, for every day the pipeline is down, it will take five to seven  days to get back to normal.

He stressed this is not a production issue, that part is fine, it's a supply issue.

Colonial Pipeline also said in their statement Wednesday that although they are restarting the pipeline, it would several days for the product delivery supply chain to return to normal.

"Colonial will move as much gasoline, diesel, and jet fuel as is safely possible and will continue to do so until markets return to normal," the company said.