The unknown object was discovered in September. NASA says it could be a piece of the Surveyor 2 mission's rocket. 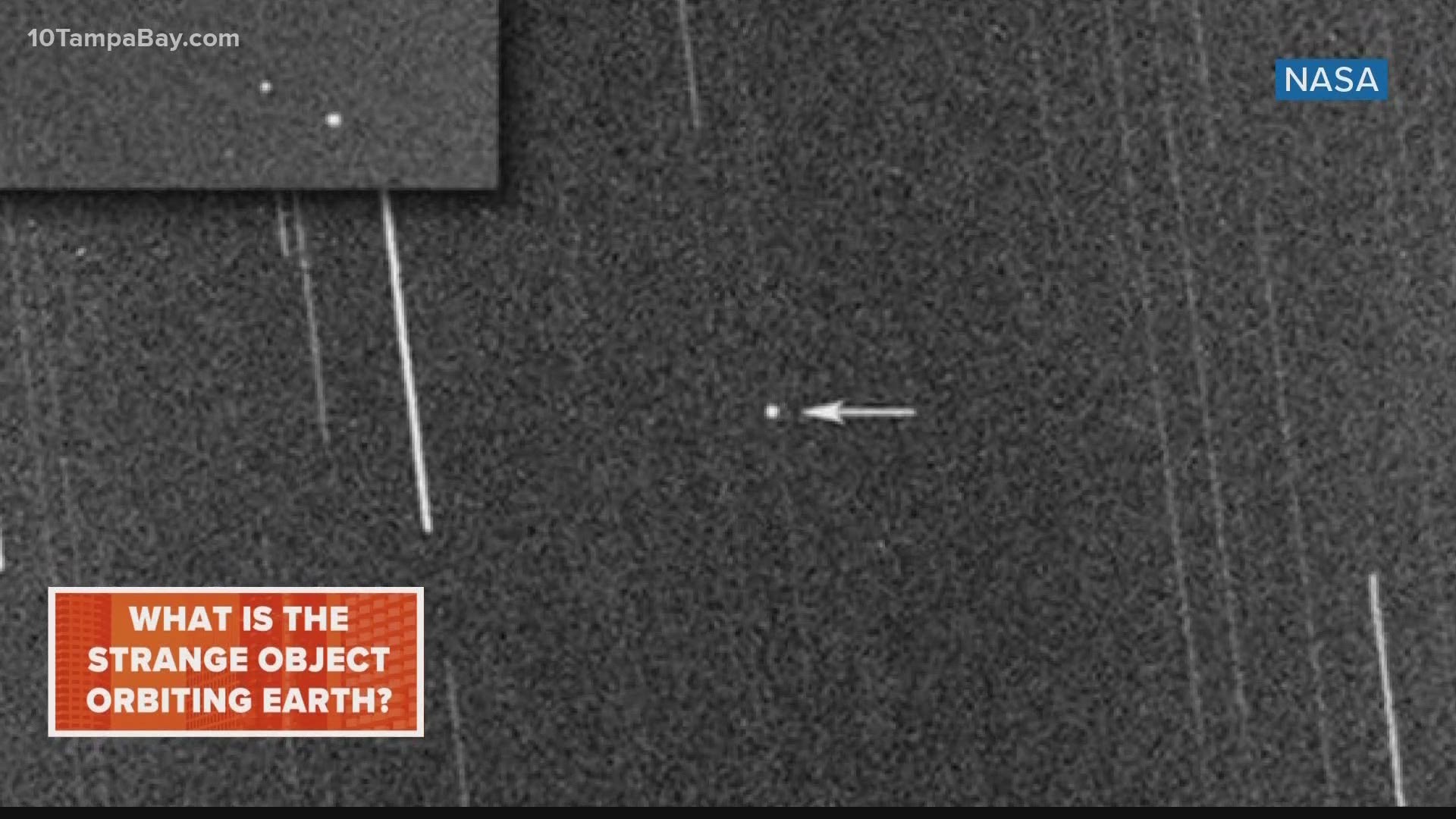 Fifty-four years later, a tiny object has entered Earth's orbit as the planet makes its way around the Sun. That object will stick around before it escapes back into an orbit around the Sun.

So what is it? Could it be an asteroid or part of a rocket booster that launched to the moon back in the 1960s?

NASA says is likely not an asteroid and that it's probably the rocket booster that helped lift NASA's ill-fated Surveyor 2 spacecraft toward the Moon.

The Surveyor 2 lander crashed into the moon on Sept. 23, 1966, and then the Centaur rocket drifted past the moon and ended up in an unknown solar orbit.

Now, some scientists believe the rocket booster has apparently returned to our orbit.

The object was initially assumed to be an asteroid orbiting the Sun, so it was given a standard designation called 2020 SO. However, scientists at NASA's Jet Propulsion Laboratory determined it was not a normal asteroid.

Most asteroids' orbits are more elongated and tilted relative to Earth's orbit. But the orbit of 2020 SO around the Sun was very similar to that of Earth. That is highly unusual for an asteroid.

NASA believes it is part of the Centaur rocket booster from the Surveyor 2 spacecraft, although, that has not been confirmed.

NASA thinks 2020 SO "slowly drifted" into Earth's orbit on Nov. 8, 2020, and will remain there for roughly four months before it goes back into orbit around the sun in March 2021.

You’ll need a telescope to see 2020 SO. But, you can see it with an on-line telescope if you don't own one.