Rise of the Retro Gaming Console 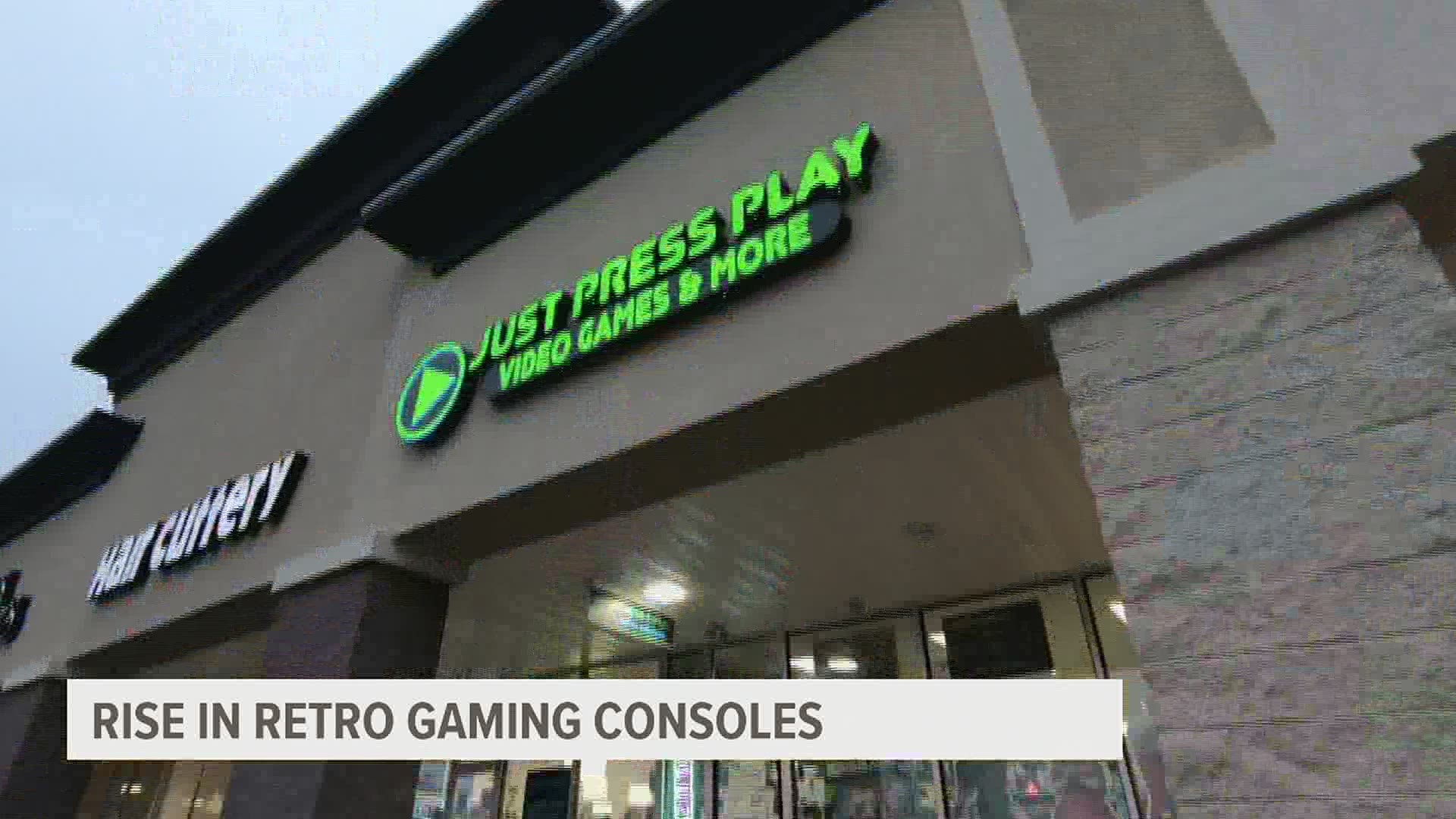 He's seeing the rise of old, retro video game console and game sales at his store. Growing up with games and opening the store in 2006, he's observed the way the industry has changed.

"The older stuff is more kind of family oriented in a way that you sit in the living room decide your your friends or family and more recently a lot of the collectibles are being traded even on big auction houses like Heritage auctions."

According to Macentee, there are video games selling at auctions for hundreds of thousands of dollars.

"We've been dealing with a lot of the collectable Nintendo, Super Nintendo, pretty much anything rare and hard to find."

There is a giant, and continually growing, market and community of gamers "that are kind of reliving and completing collections and that's driven a lot of the prices of games."

Some games even selling for double the price they were six months ago, due to the demand from people reliving their childhood.

"You're playing this old console and kind of reliving those those times of fun from the 80s and 90s."

Macentee has been raising trade prices, trying to keep product on the shelves because they've "had a rush on consoles and and games since this all happened."

He and his employees want to make sure everyone is happy before and after the pandemic.

"We're family owned we we've been around for a while kind of struggling through you know. It wasn't always video game rush time."