Facebook aims to no longer be viewed as social media company, Zuckerburg says

The announcement came during Facebook's July investor meeting, with Mark Zuckerburg saying the change will come as the company introduces a virtual "metaverse." 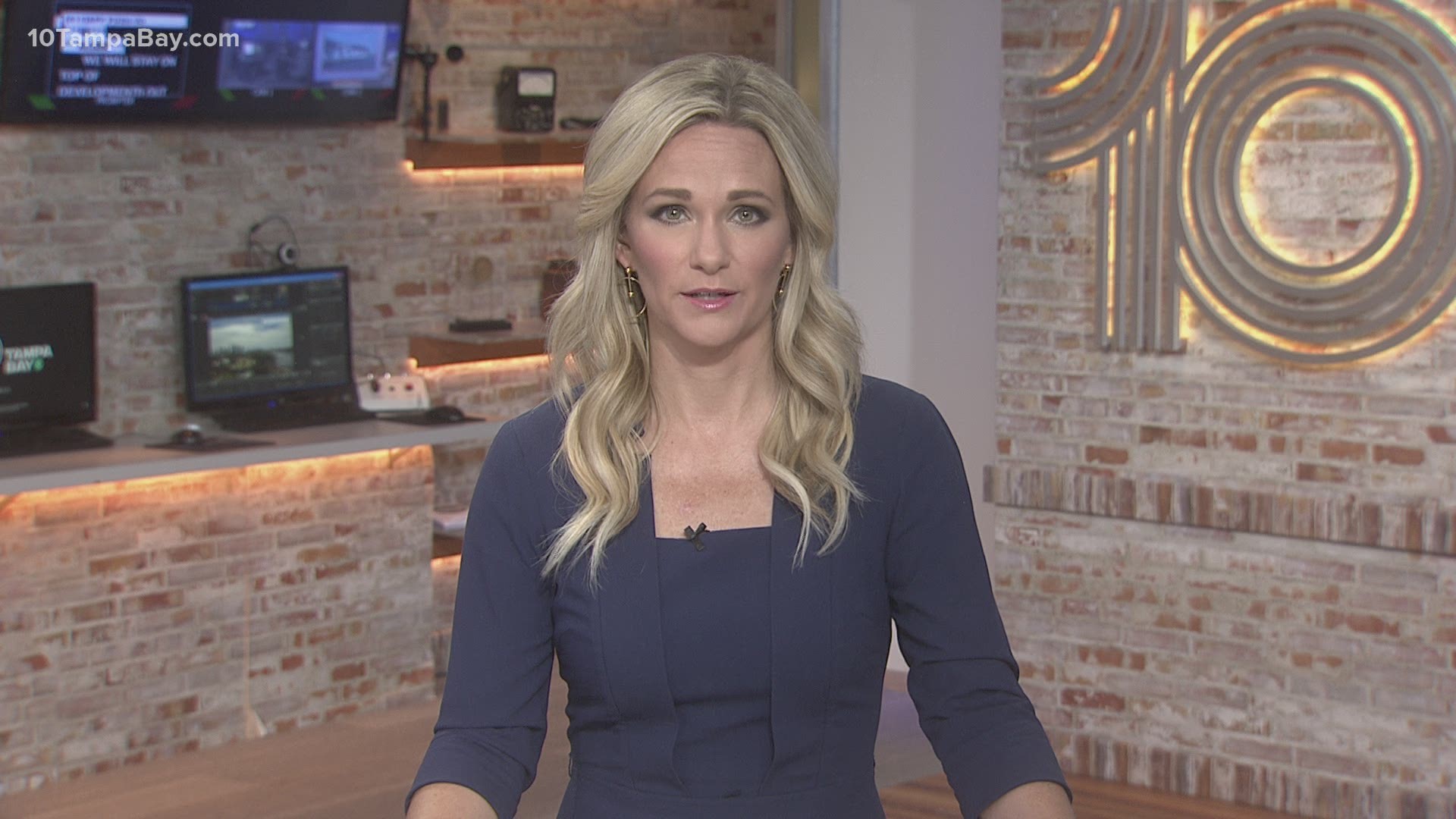 The CEO of Facebook, Mark Zuckerburg, says the company is attempting to rebrand.

Speaking of behalf of his social media network, Facebook is aiming to stop being viewed as a social media company, as it spearheads the creation of a “Ready Player One” like metaverse.

The announcement comes after Facebook released its virtual reality headset called the “Oculus Quest” (a set of goggles with a screen on the inside, letting the user see a virtual environment) in the spring of 2019, and later the "Oculus Quest 2" in October 2020, which is estimated to have sold over five million units so far.

But, what is a metaverse?

According to Zuckerburg, a metaverse is a “virtual environment where you can be present with people in digital spaces. He said "you can kind of think about this as an embodied internet that you're inside of rather than just looking at.”

Zuckerburg says he sees Facebook’s virtual reality headsets to be a key way for people to access this metaverse. Five millions units is a small amount of what Facebook plans to sell too.

Zuckerburg also said he expects “hundreds of millions of people to use the metaverse,” and the new platforms that Facebook is building to work with it.

The defining difference, he says, between the way people currently use the internet, and the way he expects them to use it in the future is "presence." The multi-billionaire described presence as "this feeling that you’re really there with another person or in another place," as opposed to how people currently use flat screens to interact with each other online.

He went on to elaborate the ways that people will interact with the metaverse: "Creation, avatars and digital objects will be central to how we express ourselves, and this is going to lead to entirely new experiences and economic opportunities."

The new project won't be built just by Facebook, but will require other companies input, according to Zuckerburg.

"I think that overall, this is one of the most exciting projects that we’re going to get to work on in our lifetimes," he said. "But it's going to take a lot of work, and no company is going to be able to build this all by themselves."