Security company McAfee said hackers with access to Peloton bikes can gain control of the camera and microphone, and steal personal information stored on the bike. 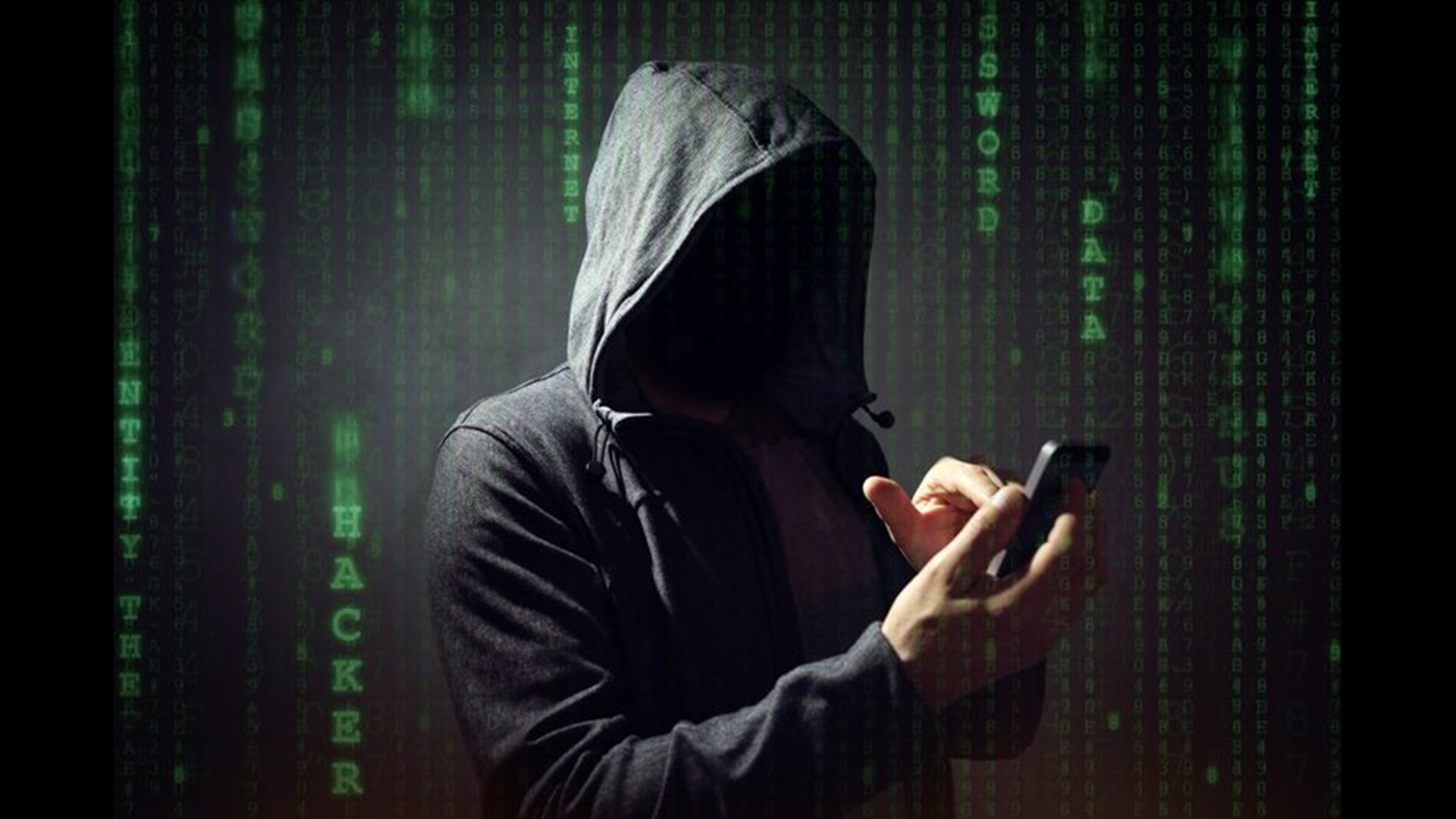 PENNSYLVANIA, USA — For millions of Americans, a new hack comprising Peloton bikes means users have something new to worry about.

This week, security company McAfee said hackers with direct access to Peloton bikes can gain control of the camera and microphone, steal personal information stored on the bike and monitor users without their knowledge. The realization left Peloton scrambling for a solution and had social media fired up, wondering why such an expensive piece of equipment could be so easy to be broken into.

“We’ve seen an increase over the last several years...criminal enterprises keep growing, and so every time an organization pays a ransom, they're helping those enterprises grow."

This malicious attack is just the latest issue that's plagued the company, after a separate security breach last month revealed that hackers can found out Peloton users age, gender, location and even workout stats.

Keath says it's not just Peloton though, all major smart tech companies have dealt with similar issues.

"When you're dealing with these smart devices, there's so much competition to get a product to market that the cybersecurity part of the product often takes a backseat to actually getting the product out to the customer...It's the last thing that organizations think about and we're now seeing those consequences play out."

The solution, Keath says, is for consumers to demand for more security protocols to be in place for these devices.

"The big thing I think for companies, is they need to think about how they're allocating costs to cybersecurity and make those investments...This risk is not just something that could happen, it's something that's an inevitability if we don't take the right steps up front to address it.”

Peloton users who were affected by the hack can download new software that fixes the issue regarding the security breach.