How to keep your computer and devices protected, according to a cybersecurity expert

Bruce Young, from Harrisburg University of Science and Technology, spoke with FOX43's Jackie De Tore about the steps you can take to protect your electronics. 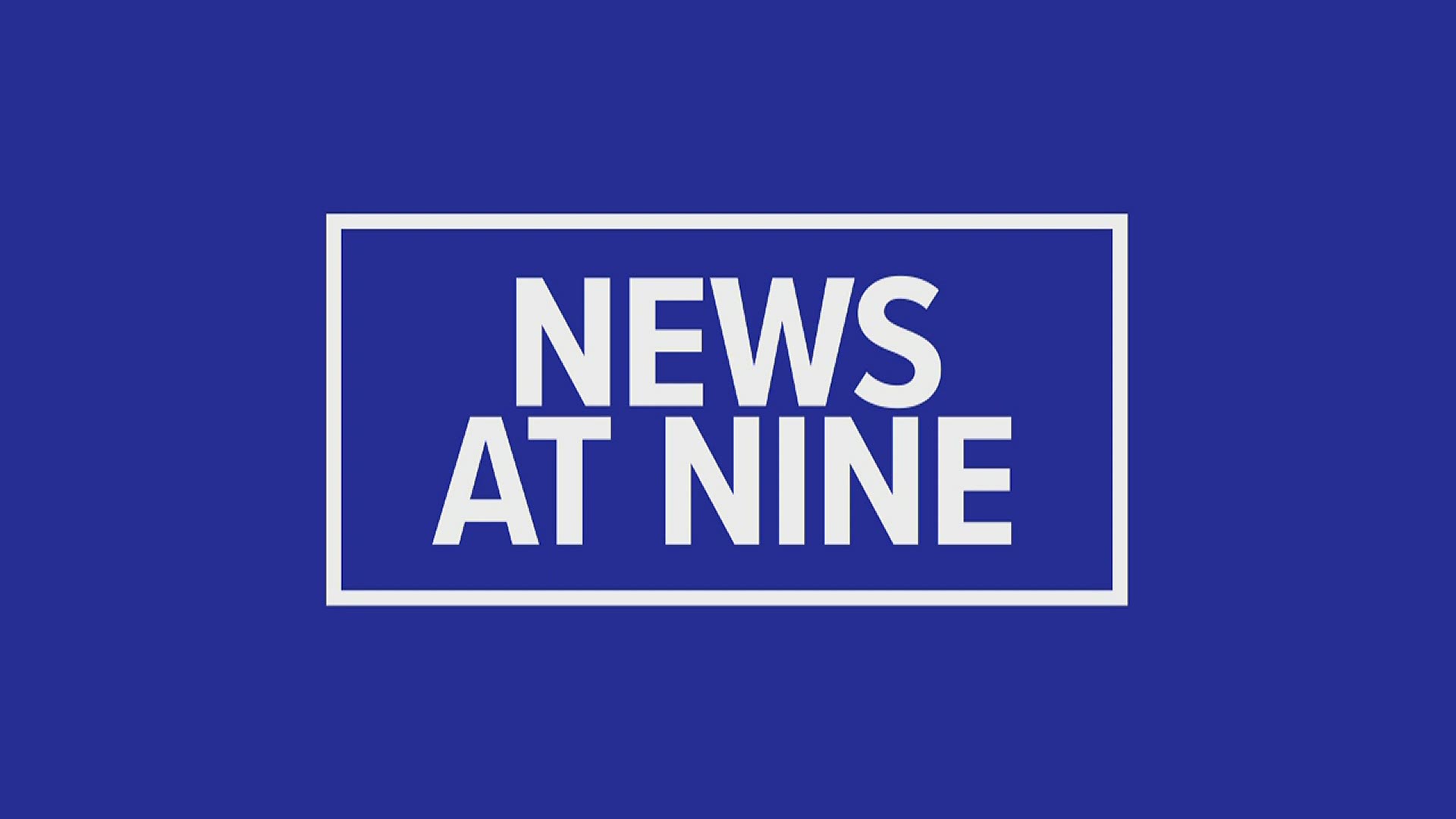 HARRISBURG, Pa. — Bruce Young, from Harrisburg University of Science and Technology, spoke with FOX43's Jackie De Tore on Feb. 17 about how to keep your computers and devices protected, especially since they're getting so much use these days.

He discussed the components of a good password, how to clean your device and how to identify when your computer or device has been hacked, among other topics.

"One of the best ways to create a password is to actually create a passphrase," he said. He says that mixing a phrase with numbers and unique characters can help avoid what is referred to as "dictionary attacks." These are a method of hacking into a person's device by systematically entering every word in the dictionary before landing on the correct one.

As far as how often to change your passwords, he says that it "depends on what it's used for." For bank accounts and social media profiles, he recommends changing it every 30 days or so.

In terms of identifying when your devices has been hacked, he says to pay attention to how fast your computer is running and whether there are files stored on your computer that you didn't put there. He says that pop-ups or alerts are also key tells.

"When you see things that seem like anomalies, the first thing you can do is disconnect your system from the internet and either purchase or acquire some sort of utilities that will remove malware from your system," he said.

When cleaning your devices, he says that it is important to read the instructions provided with a device to find out what sorts of cleaning agents can be used on it. He says that using a cloth to clean off a screen is generally safe, however.

You can hear more about how to protect your devices by checking out the clip above.