Apple urges all users to do software update to avoid hackers

“It gives the capability for the operator of the software to infect your device, collect data from your device and transmit it to them," said Terrill Frantz. 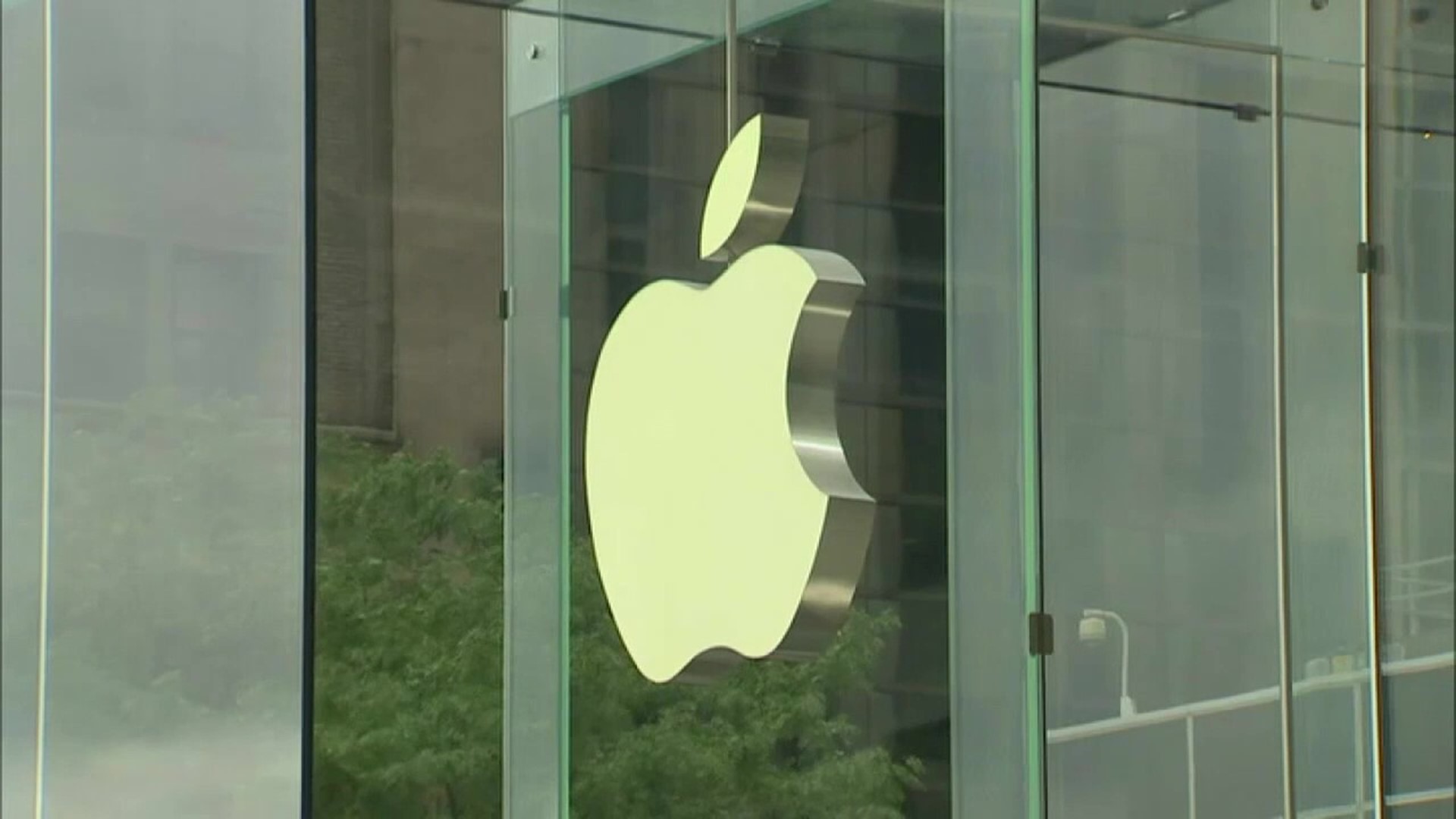 YORK, Pa. — Apple released an emergency software update after researchers at the University of Toronto discovered a security flaw that would allow hackers access to apple devices.

“It gives the capability for the operator of the software to infect your device, collect data from your device and transmit it to them," said Terrill Frantz, a cybersecurity professor at Harrisburg University.

Frantz says the spyware tool is invisible, and you most likely wouldn’t know what’s happening.

“(It's) nothing that you do, like clicking on a bad email or a bad webpage," Frantz said. "That’s not how the webpage is inserted, and I’m not sure exactly how it’s done yet, but it’s done non-obtrusively."

Frantz says this will most likely not affect the majority of Apple users and adds that the best thing to do is update all your Apple devices.

Larry Bourland, who has been an Apple user since they became available, says he’s not concerned about the security bug.

“I don’t use my phone for anything," he says. "I call my family and that’s about it."

Bourland says people should be more careful about putting sensitive information on their phones or any other devices.

“Your phone is wonderful, but don’t put any information you don’t need to," said Bourland.

Apple is asking its users to update their devices due to a security flaw that could allow hackers to access their information.
On @fox43 news at 4 & 5, we'll tell you why experts say you most likely wouldn't know if you're a victim. pic.twitter.com/LBnhgz3ctR