Defund the police? Actually, police salaries are rising in departments across the United States

The Biden administration recently announced that COVID-19 relief funds can be used to hire police officers to combat the rise in gun violence. 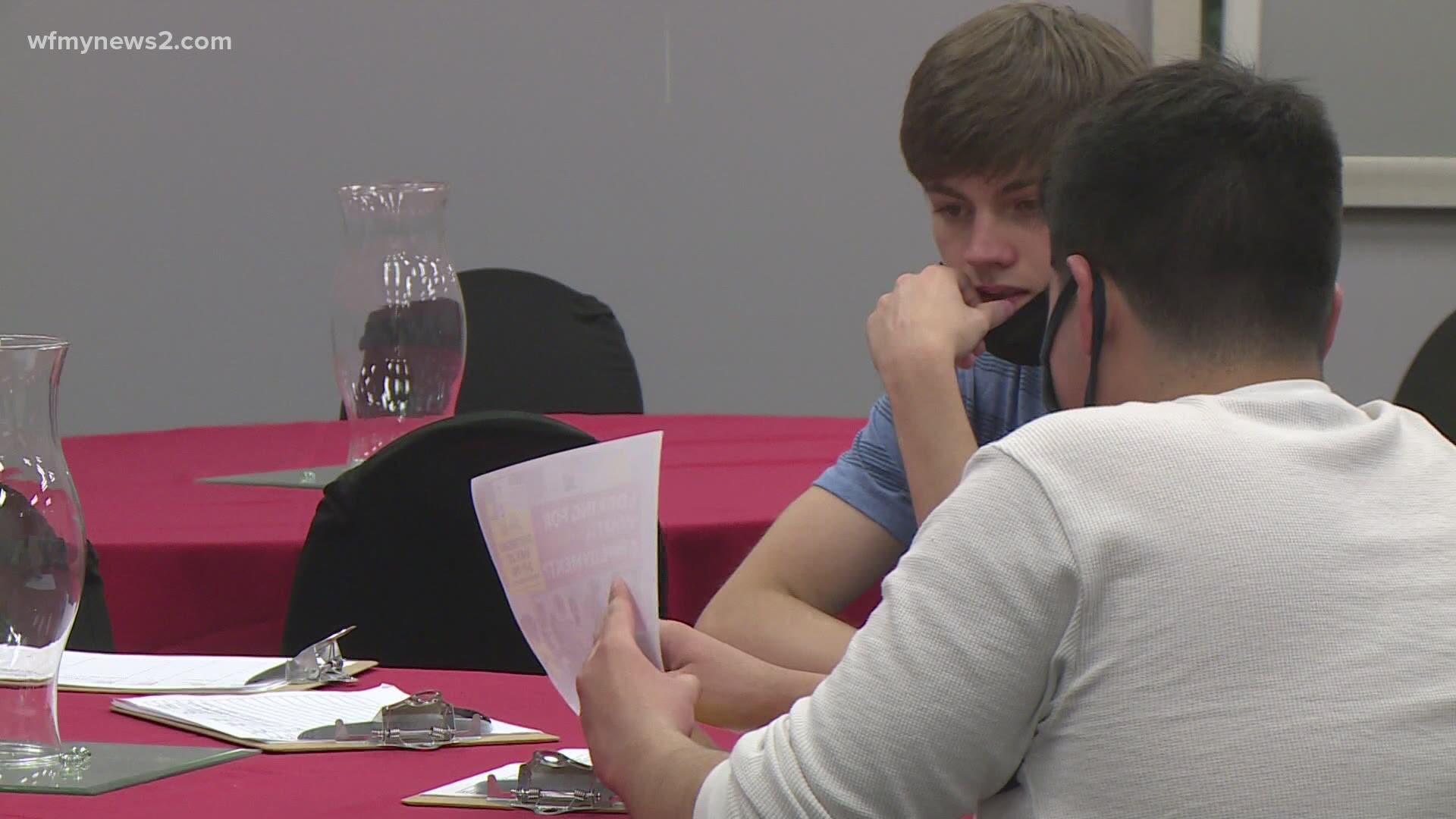 Police work can be one of the best-paid professions in the United States.

According to the U.S. Bureau of Labor Statistics, the 2020 median salary for a police officer was US$67,290 – more than one-third higher than the national median of $48,769 for all occupations. Many officers probably earn much more, because the bureau's analysis is based on hourly wages for a typical work year of 2,080 hours and does not include overtime – one of the factors that can drive an officer's yearly income even higher.

Although there is a great deal of variation across the nation's roughly 18,000 police departments, the agency also reports that salaries for police have largely climbed in the past five years – from an 8.8% increase in Mississippi, the state that overall pays its police the least, to a 21% increase in Hawaii, one of the best-paying states.

While efforts to control police budgets have succeeded in Austin, Denver and Oakland, among others, the Biden administration recently announced that COVID-19 relief funds can be used to hire police officers to combat the rise in gun violence.

As a former police officer who studies policing in America, I think it is unlikely that police salaries can go anywhere but up.

Police salaries are inching up

Just look at the trends across the U.S.

The Bureau of Labor Statistics published the mean salaries for police officers in all states plus the District of Columbia for the year 2018.

Somewhat predictably due to cost of living, California topped the list at $101,380, followed by Alaska at $88,030, where the cost of living also drives salaries higher.  New Jersey, Washington state and Hawaii round out the top five.

All of the 10 departments with the lowest-paid officers are located in the South, where Mississippi police officers earn slightly more than one-third of their California counterparts.

Large cities clearly offer higher wages to their police officers, as do some cities surrounding large metropolitan areas. The Los Angeles Police Department currently advertises a starting salary of $70,804 a year. That's up from the 2015 starting annual salary of $59,717 – an 18.5% increase over just six years.

Starting salary for police officers in Baltimore is $55,117, with a seasoned officer earning $95,325, base salary alone. Seattle officers earn $83,600 once they've completed their basic academy training and top out at $109,512 after 54 months, not including overtime. Seattle even agreed to pay its officers an extra 2% for wearing body cameras.

There are three main drivers of police take-home pay: overtime, education and competition.

In his recent trial for the murder of George Floyd, Minneapolis police officer Derek Chauvin was represented by an attorney paid for by his union, the Minneapolis Police Federation. This benefit is only a small part of the union's 128-page labor agreement with the city, which details salaries, vacation, sick leave, medical insurance, grievance procedures and, in particular, overtime pay.

Reportedly, Derek Chauvin's 2018 salary was $90,612, more than twice the average Minneapolis per capita income of $38,808 in 2019. But it is overtime rather than base salaries that drives up officers' total compensation.

Across the country, police officers typically receive "time and a half" for every hour worked beyond the standard 40-hour week, meaning a pay rate that combines their regular hourly rate plus an additional 50%.

Most union agreements also stipulate higher pay for other work deemed "overtime," such as off-duty court appearances. They also stipulate other after-hours pay boosts, such as a minimum of four hours' pay for officers called back to duty for any reason.

In practice, these extra pay arrangements have a huge effect on driving up the size of police budgets. A few examples:

– In Los Angeles, where the second-largest police force in the U.S. boasts salaries of $83,144 after two years of employment plus an annual 1.5% cost-of-living increase, the union recently negotiated $245 million in overtime pay for its officers.

– Boston's complex agreement with its police department results in many opportunities for overtime as well as extra payment for special assignments.

City governments typically budget for some police officer overtime, since that extra income does not count toward an officer's eventual retirement pay and reduces the need to hire additional employees. However, unanticipated events such as national disasters, public demonstrations and political rallies all result in overtime pay for cops that cities must pay whether or not they planned for it:

– Palm Beach, Florida, paid $3.26 million in police overtime for former President Donald Trump's visits to his Mar-a-Lago resort over a period of just 27 days from late 2017 into early 2018.

– Demonstrations in the wake of Floyd's murder cost New York City $115 million in overtime during one two-week period, while Seattle paid $6.3 million during the first 12 days of protests.

Few local law enforcement agencies require a four-year college degree, but most offer educational incentives that range from a 2% annual salary increase for earning an associate's degree to 10% for a bachelor's degree.

For example, since 1970 in Massachusetts, police receive pay incentives of up to 25% over and above their regular salary for a master's or law degree. The Chicago Police Department, among others, provides tuition reimbursement for college courses, as well as additional incentive pay once a degree is completed.

Such incentives may be a good investment. Research indicates that police officers with college degrees are less likely to use lethal force and are subjects of fewer citizen complaints. Since fewer complaints mean fewer claims to pay and lawsuits to defend, this can ultimately save cities money.

More police officers are leaving the profession before retirement age, according to a 2019 study by the Police Executive Research Forum. The group has also found that the number of applicants for police jobs has steadily declined over the past 10 years. So departments trying to attract new recruits often go beyond tempting salaries by offering incentives like assistance with relocation, housing and childcare, education pay, college tuition reimbursement, health club memberships and employee signing bonuses.

At the New York Police Department, the nation's largest force, the starting salary is a relatively modest $42,000 a year. But the department highlights on its website that starting benefits include "holiday pay, longevity pay, uniform allowance, night differential and overtime," which together with salary can boost annual compensation to more than $100,000.

Even smaller departments are coming up with incentives to try and remain competitive with larger agencies that can offer higher salaries, more overtime and more attractive benefits. The police department of Bellmead, Texas, a city of around 10,500 about two hours north of Austin, has begun offering experienced officers a $5,000 bonus for signing on to the force.

Another trend to watch: Not only are police salaries rising, but the size of police forces also continues to grow. The Bureau of Labor Statistics forecasts a 5% growth in police jobs from 2019 to 2029, from 813,500 to an estimated 854,200, which is faster on average than other occupations.

This article is from The Conversation, an independent, not-for-profit news organization dedicated to spreading ideas from experts. Republished under a Creative Commons license.