The Golden Knights made a run, but a strong second half by the Trojans helped Suburban lock up the win. 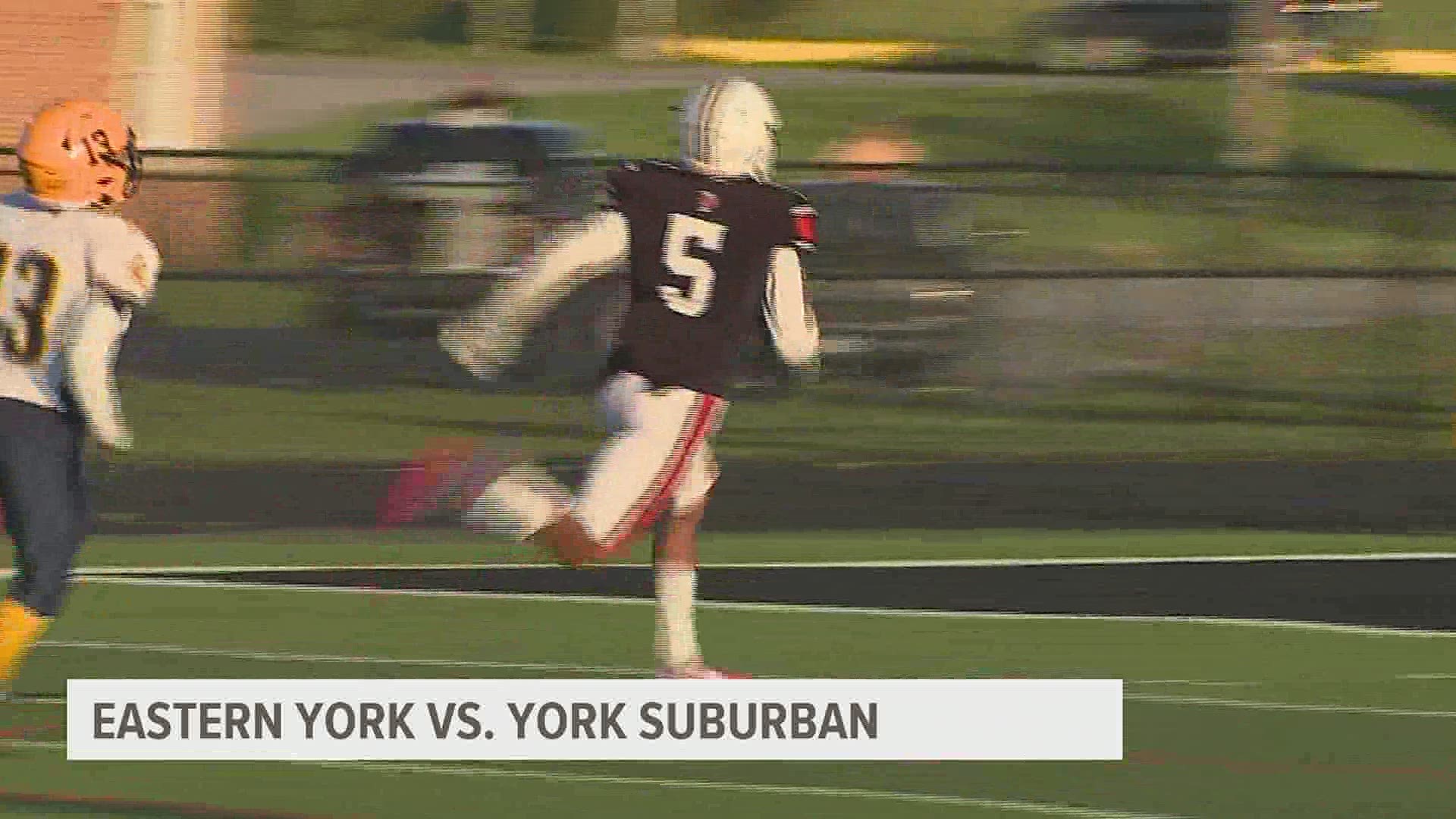 The Trojans picked up their first win of the season after racing out to a 21-0 lead on Saturday.

York Suburban's Kenny Johnson caught six passes for 198 receiving yards and five touchdowns, as well as an interception when he was lined up on the other side of the ball.

You can find extended highlights from the first half of this game in the video below. 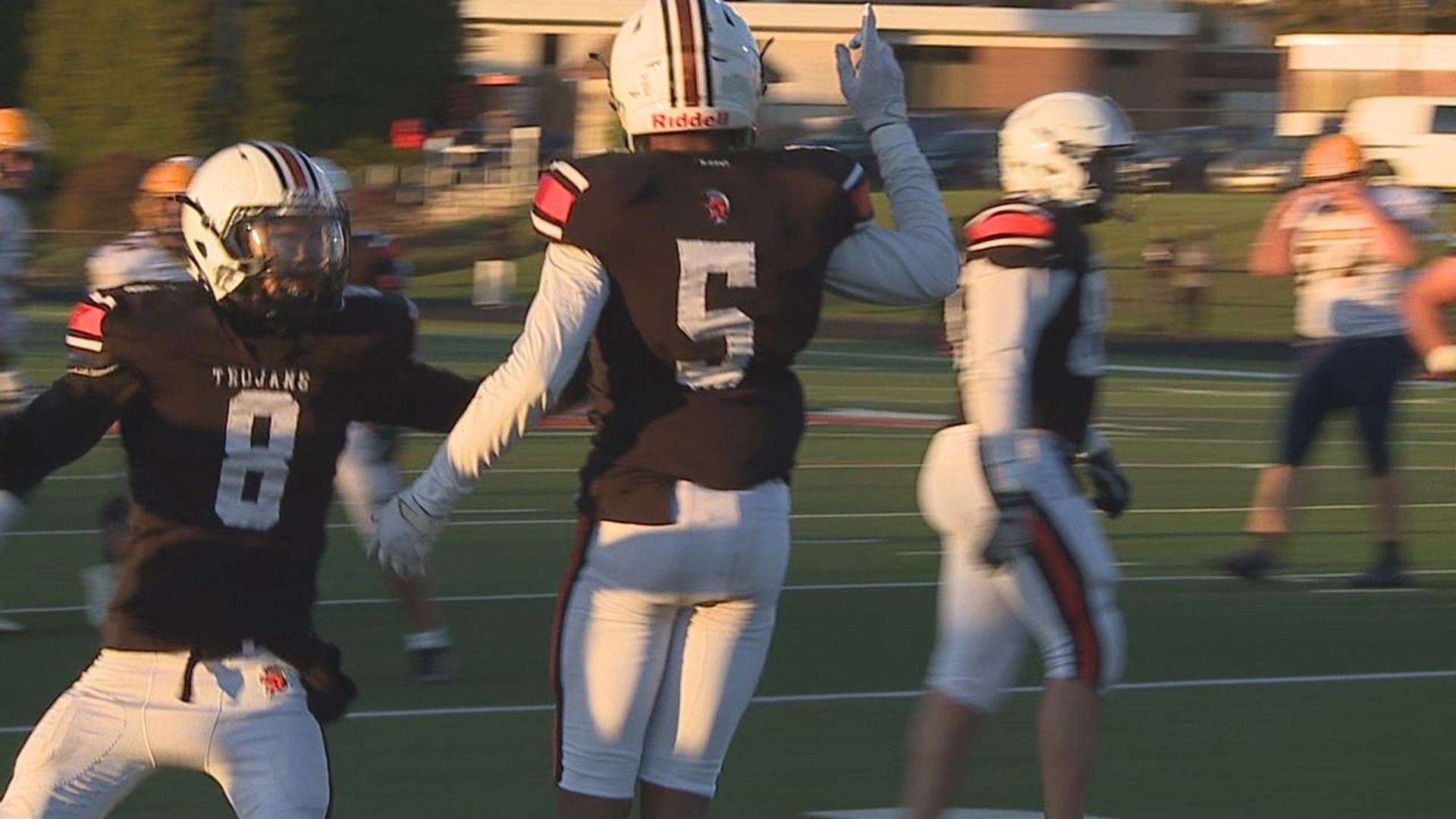