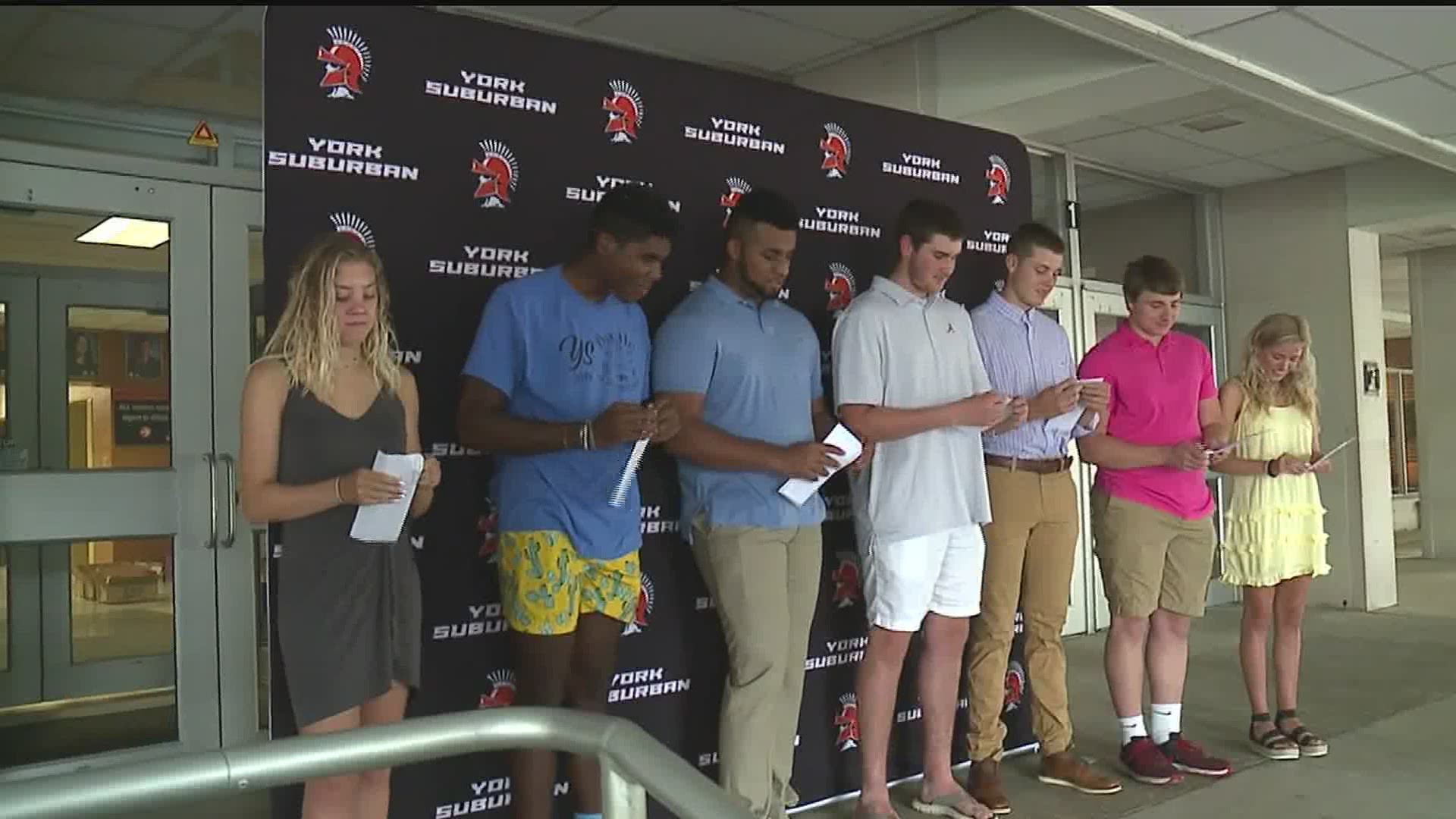 YORK COUNTY, Pa. — Their motto was trust, respect and discipline.  By holding to those ideals during the 2019-20 season, the York Suburban boys' basketball team earned the Gretchen Wolf Swartz Sportsmanship Award.  The award is voted on by basketball officials in the York-Adams League and takes into account the program as a whole including players, coaches and fans from the Varsity, Junior Varsity and Junior High teams.  It happens to mean a little bit more to the Trojans when you consider this was the final year as head coach for Tom Triggs.

"The referees today do a great job with promoting sportsmanship," said Triggs. "To receive this award and going out with this special senior class was a wonderful time for me."

As a result of winning the award, six of the senior players, a manager and cheerleader were all given $7,000 towards their college education.