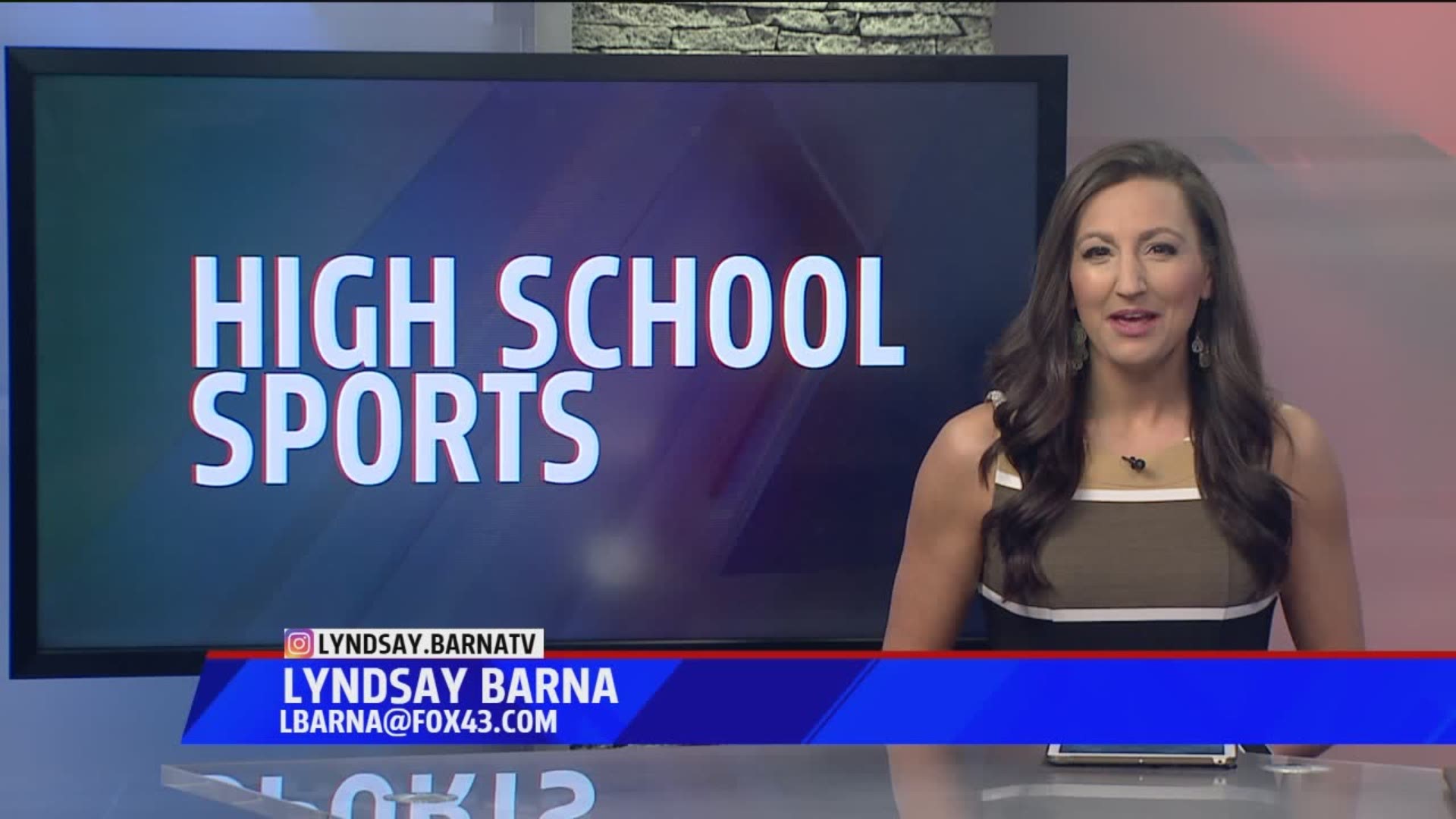 It's league playoff time on the local hardwood. Pequea Valley girls basketball team continues to make history. They first beat Manheim Central in the final seconds of a Lancaster-Lebanon play-in game to reach the quarterfinals. Saturday afternoon, the cinderella story for the Braves kept rolling. They defeated Hempfield, 48-42, to move onto the Lanc-Leb semi-finals.

"We're just playing our style. We're playing hard," said Pequea Valley head coach, Jason McDonald. "These seniors have worked hard for four years and it's just starting to show. I told them to just show everyone how good you've been your whole careers and that's what they're doing."

The Braves will play the Section 3 champions Solanco in the semi-finals.

In the York-Adams League, the saying goes, "All good things must come to an end." Gettysburg girls basketball ends Delone Catholic's chances of a perfect season, after winning 27-straight games, dating back to last season.

Two of the three last losses for the Squirette's came from the hands of the Warriors.

"All teams are good at this time of year, so, not everything works exactly the way you plan it but we felt our ability to handle the ball was a strength we thought if we got ahead we could make them chase us a little bit,' said Jeff Bair, Gettysburg head coach. 'We got better as the night went on."