This week in history: The last shortened baseball season was in 1994

The last time a Major League Baseball season was shortened it was over a labor dispute.

WASHINGTON — In the face of the coronavirus pandemic, Major League Baseball will attempt to play a shortened season.

That got us wondering, when was the last time baseball played a short season?

Over the 117 years of the MLB, there have been quite a few seasons that were not full. World War I interrupted both the 1918 and 1919 seasons. But the back-to-back war seasons still finished with a World Series.

The 1919 World Series ended in the infamous Black Sox cheating scandal. Eight of the Chicago White Sox were accused of throwing the series against the Cincinnati Reds, and were later banned from baseball forever.

RELATED: Opening Day 2020: Here's a look at the Nationals unusual home opener against the Yankees 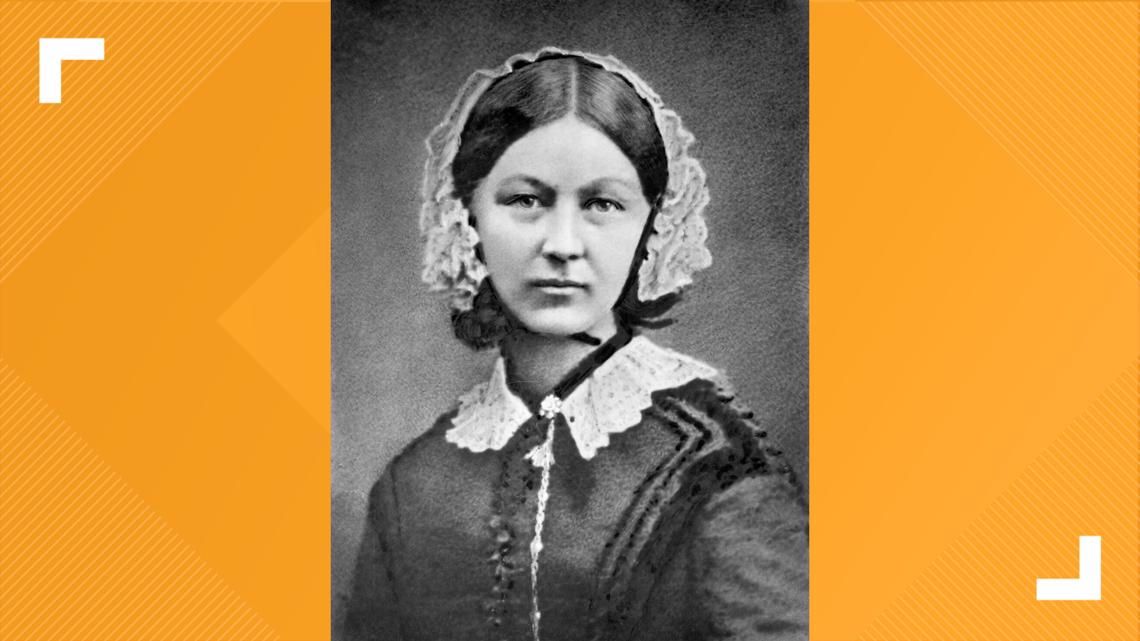 There were other shortened seasons over the coming decades, but the most recent was 1994. That season started as usual, but the owners and players attempted to negotiate a labor contract.

The teams played through the summer and the negotiations. But eventually, the Player’s Union and owners hit an impasse and could not reach an agreement.

On Aug. 11, 1994, the players decided to strike, and the next day they all stopped playing. There would be no playoffs nor World Series in 1994.

Even after baseball resumed in 1995, the damage was done. Baseball’s popularity on a national stage dropped off, with fans viewing both the players and owners as greedy.

It took years to undo the damage the 1994 strike did to baseball.

While 1994 had no World Series champion, the team with the best record was the Montreal Expos.

RELATED: Here's how to get beer and hotdogs from Nats Park delivered to your door

Credit: AP
FILE - In this May 8, 1994, file photo, Montreal Expos shortstop Wil Cordero sails over Atlanta Braves' Charlie O'Brien during a double play in a baseball game in Atlanta. The Montreal Expos were the best team in baseball on the morning of Aug. 12, 1994, when players went on strike, leading to the cancellation of the rest of the season. Now the Washington Nationals, the former Expos, are in the World Series and close to accomplishing what so many thought the Expos would have 25 years earlier if they'd had the opportunity. (AP Photo/Joe Sebo, File)

If you don’t remember, the Expos eventually became the Washington Nationals when they moved to the District.

How fitting is that? Once again in the shortened season the team on top is the new Expos, the Washington Nationals.

MORE THIS WEEK IN HISTORY

RELATED: Baseball's back, sort of. A look at the first day of the Nationals return as a post-pandemic season begins