Raiders beat the Wildcats, 46-37, to get a taste of their first trip to Chocolate Town for the championship. 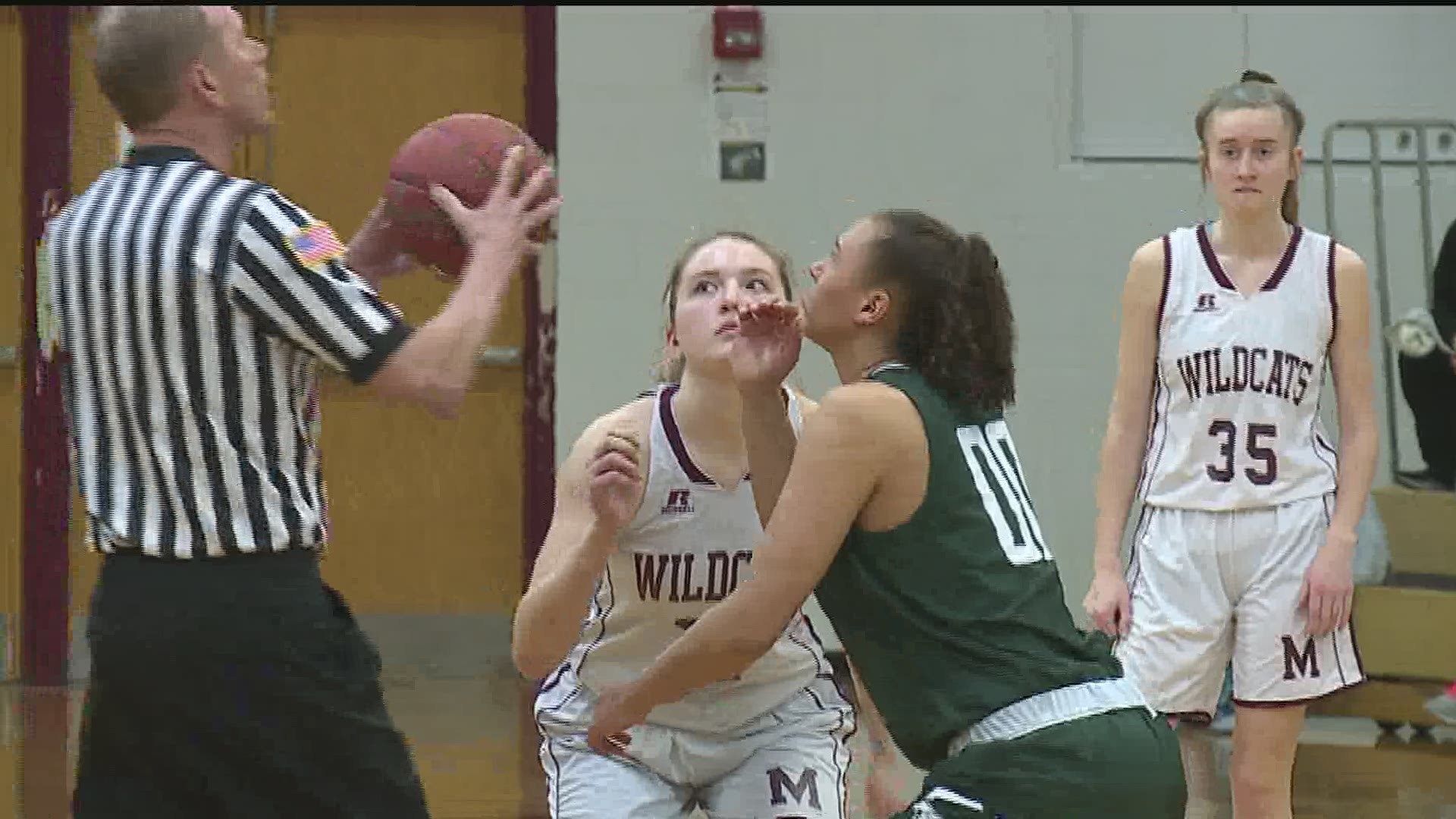 Twin Valley starts fast and big, pulling out a 3-pointer from senior Peyton McDaniel. Mechanicsburg's Talia Gilliard answered back with a 3-pointer from the corner and trailed the Raiders by one point at the end of the first.

But, the Wildcats struggled and scored just 11 points in the second and third quarters. The Momentum shifted in Mechanicsburg's favor, halfway through the fourth quarter. The Wildcats started to claw at a 15-point deficit.

They came within four points of the lead with 1:22 left in the game but their late rally wasn't enough as the Raiders sealed their first trip to the title game by knocking down foul shots after making it to the semifinals the last three years.

Twin Valley will play Gettysburg in the title game Friday, February 28th at 7 p.m. at the Giant Center.

Check out the story above.