Cougars on a quest for District III opportunity 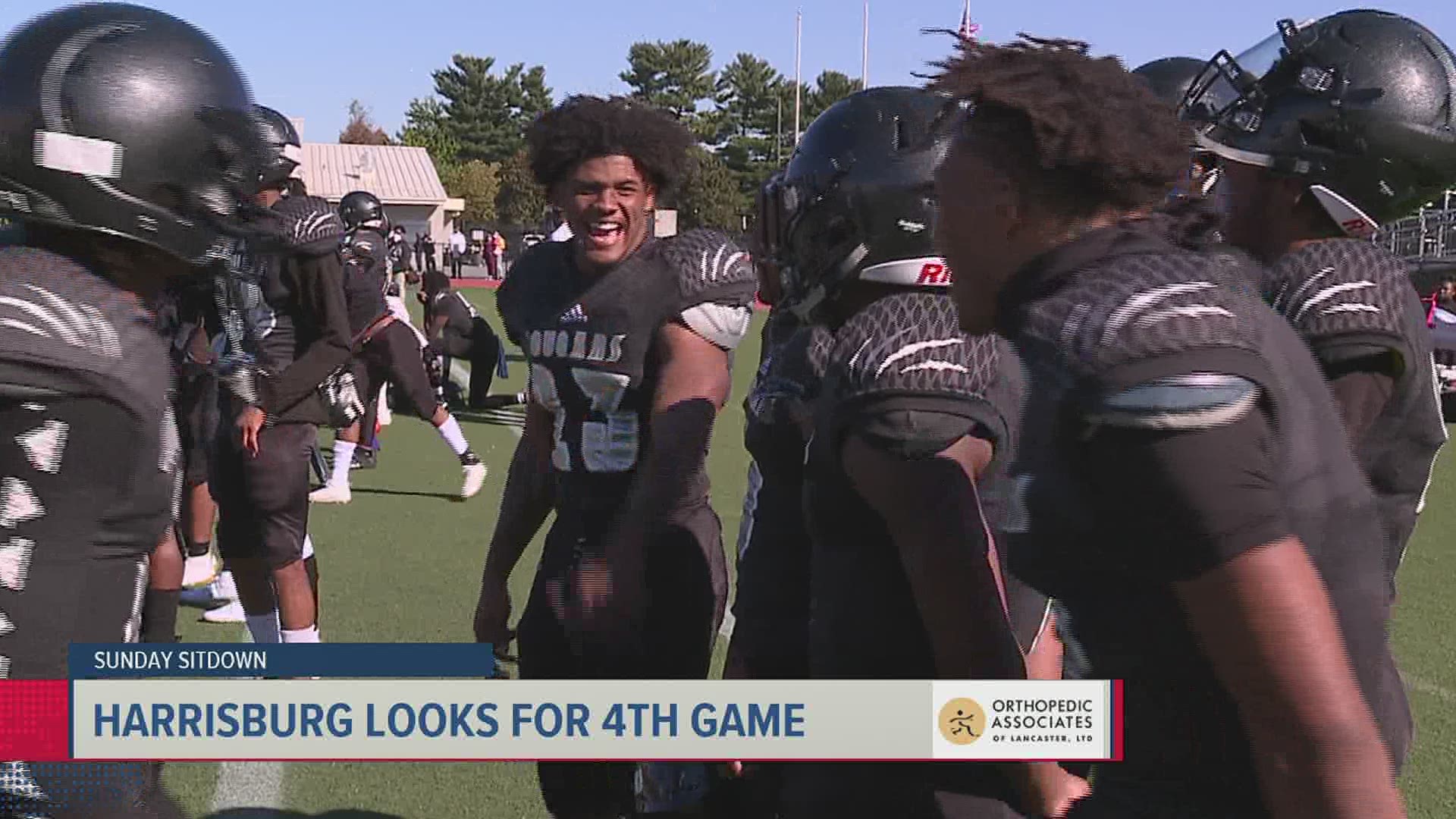 HARRISBURG, Pa. — This week on the Sunday Sports Frenzy we sitdown with Calvin Everett. The Harrisburg Cougar head football coach has a tough task of finding opponents for his team after the school made decision to participate in the PIAA football season.  The deadline to qualify for the District III playoffs is Monday, October 26th. Harrisburg needs four games by then. Currently they sit at 2-0 and have a game scheduled Tuesday.

Coach Cal talks about everything for what this season means to his players, the community and why it is important that his kids have the chance to play in the post season.