The York Catholic grad is now trying to help others reach their peak potential. 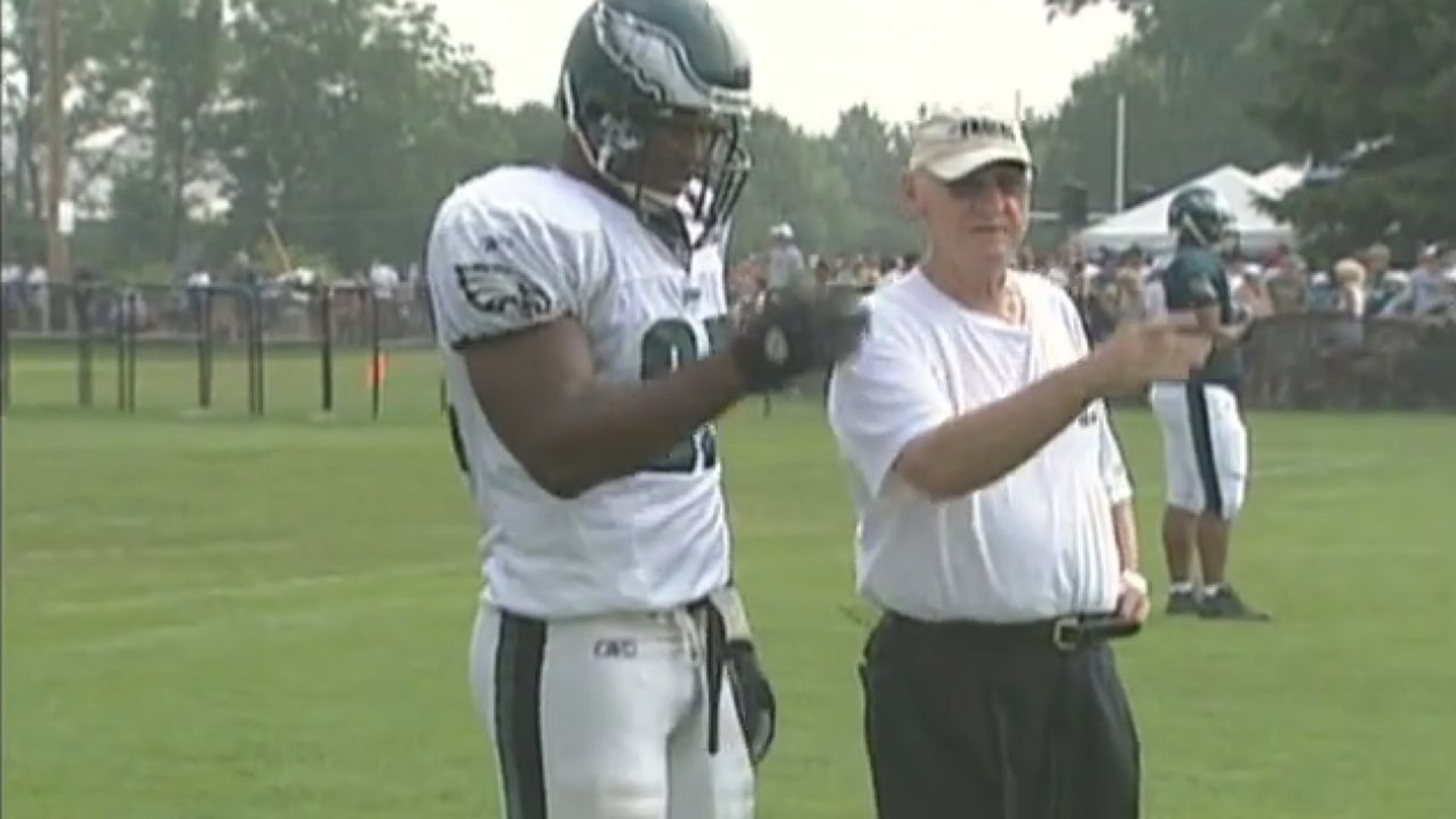 YORK, Pa. — Ron Johnson burst on to the scene as a standout student athlete for York Catholic.  His next step was to have a Hall of Fame career at Shippensburg University and ultimately a spot with the Philadelphia Eagles.

The former NFL defensive lineman has returned to York County and is as busy as ever.  Johnson is a Director of Athlete Performance at S3 Performance Training, where he now helps athletes at all levels reach their peak performance potential.

The York native is also back under the Friday night lights as he's the defensive line coach at Red Lion.

RELATED: Eagles-Giants match-ups a memorable one for Johnson

Johnson discusses all of this in this week's Sunday Sitdown.