In the summer, PA became the second state to pass similar legislation. The PWF has big plans for 2021 with the new law. 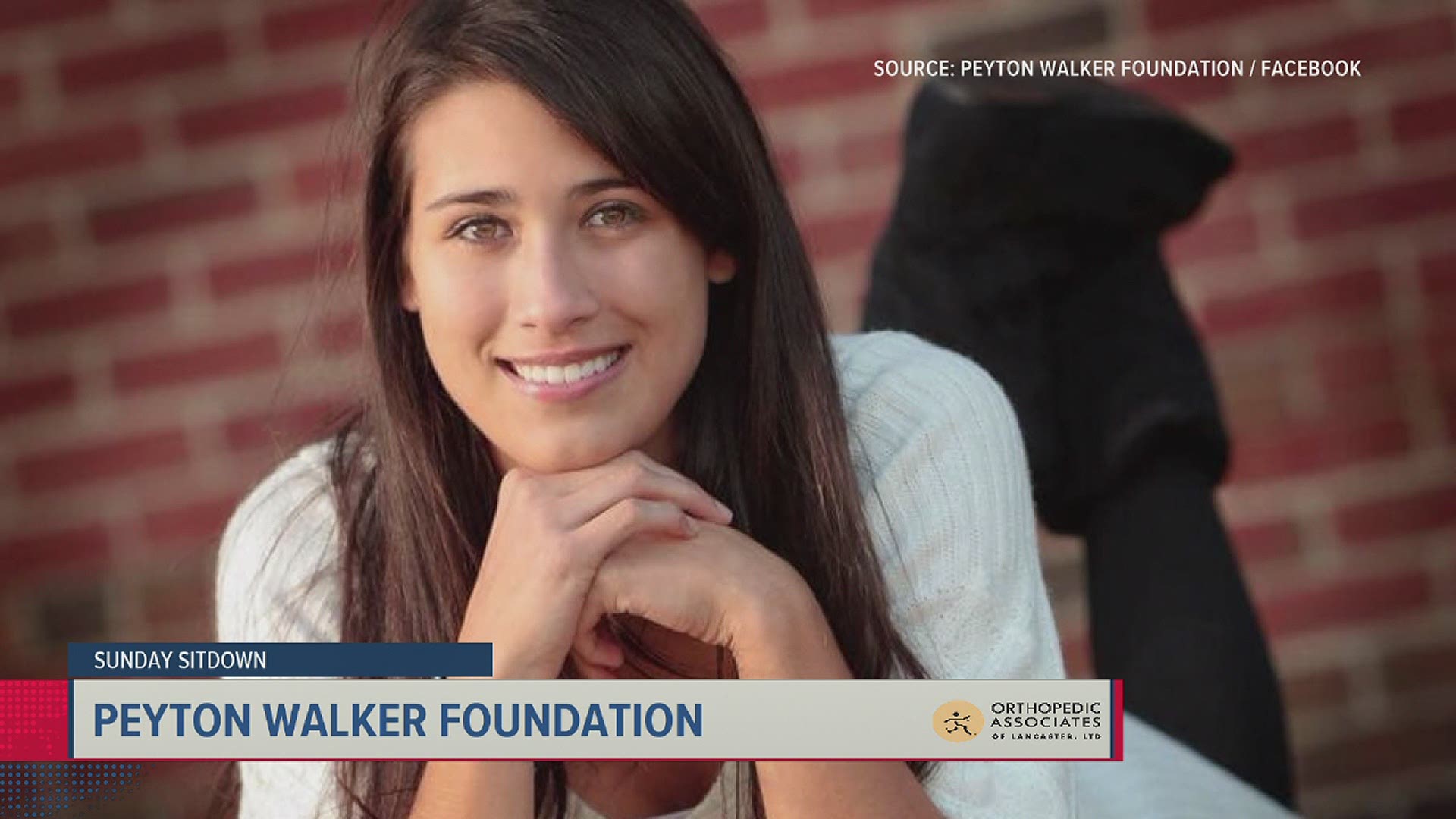 HARRISBURG, Pa. — In July, Pennsylvania became the second state to pass legislation to inform parents about Sudden Cardic Arrest, information about heart tests and the option to request an Electrocardiogram (EKG). Sudden Cardic Arrest (SCA) is the No. 1 killer in student-athletes and also the leading cause of death around school campus. The Peyton Walker Foundation was established after Peyton Walker lost her life to SCA in 2013. She was just 19-years-old.

FOX43s Lyndsay Barna sat down with Julie Walker, Peyton's mom and Peyton Walker Foundation Executive Director about Senate Bill 836/Peyton's Law and what the foundation has planned for 2021.