Sunday Sitdown: Why, after 23 years, is the right time for Manion to step aside 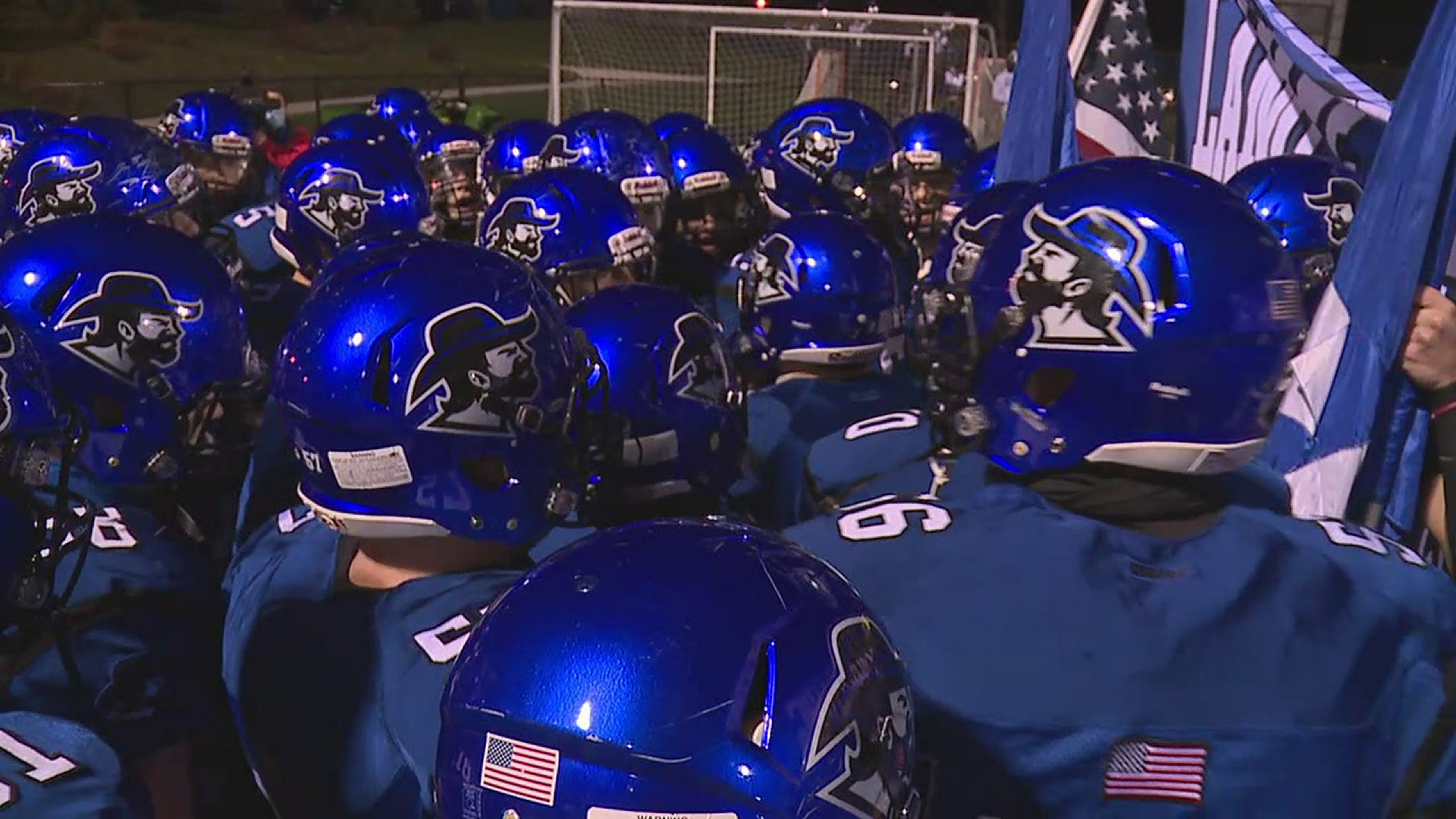 LAMPETER, Pa. — In this weeks Sunday Sitdown we catch up with Lampeter-Strasburg head football coach John Manion, who after 23 years has decided to retire from coaching.

He goes out on high note winning back to back District III 4A titles but the time is right to step aside and concentrate on his own health.  For coach he has always considered the profession more than just wins and losses.

"I consider myself more of a teacher than a coach," said Manion.

"I have always had pride in my classroom, and I feel like the football field was my classroom. I love summer time (workouts), I love team camp and I love video of that first practice when they can barley get the handoff at the right time. And watching those JV kids in the middle of September when they get it and start to perform like a varsity kid. I just love seeing how a team grows it is an awesome feeling”

Manion will still be teaching his math class for a few more years and said maybe after teaching a return is possible. But if not he hopes his coaching is remembered for a certain way.

"I have had a couple of kids say it and I think the coolest thing is that I made them believe they can do anything."

"They have to do it but I think my staff and I instilled that belief that together you can do anything." 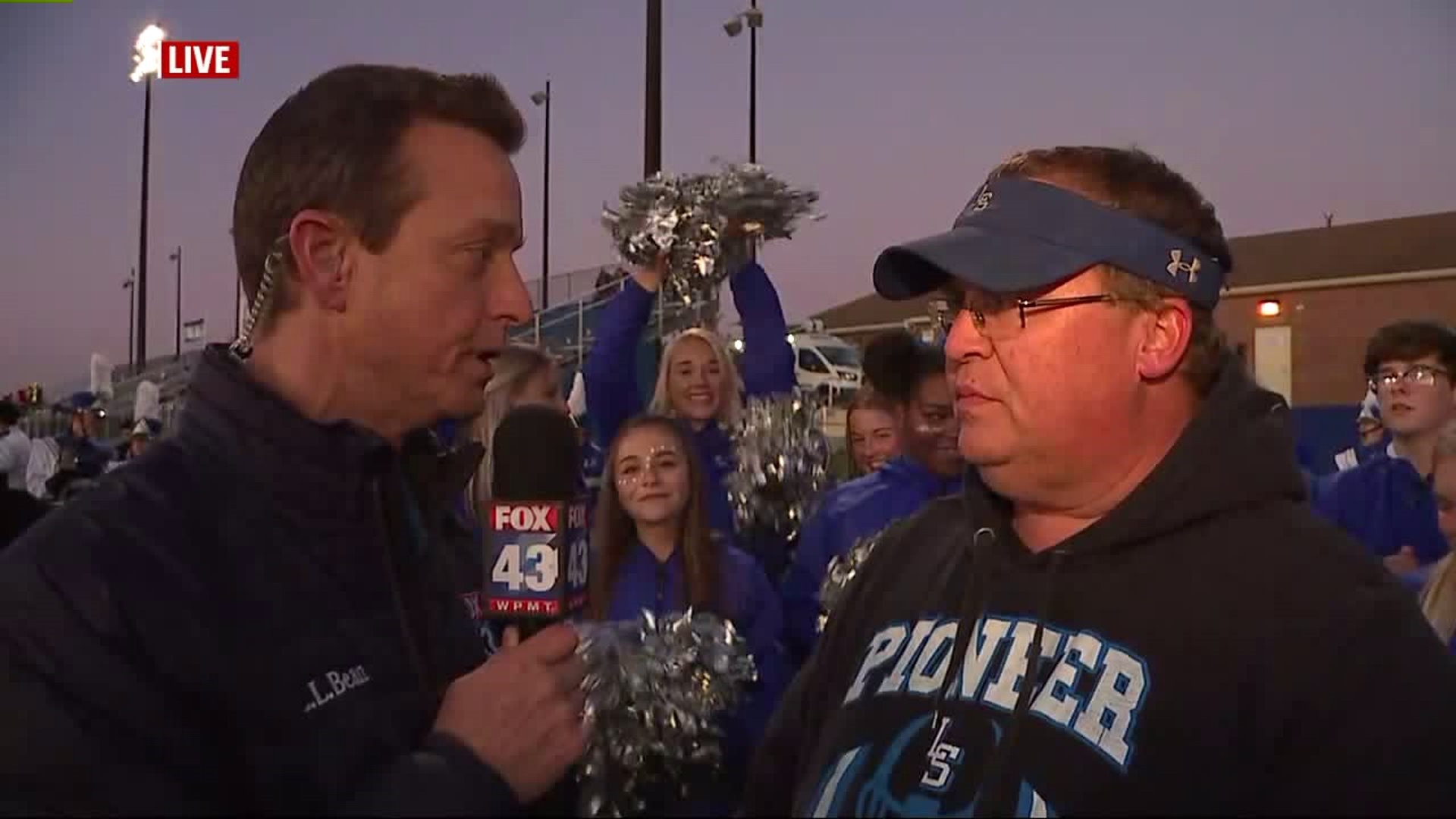 Watch the video above for the entire interview.