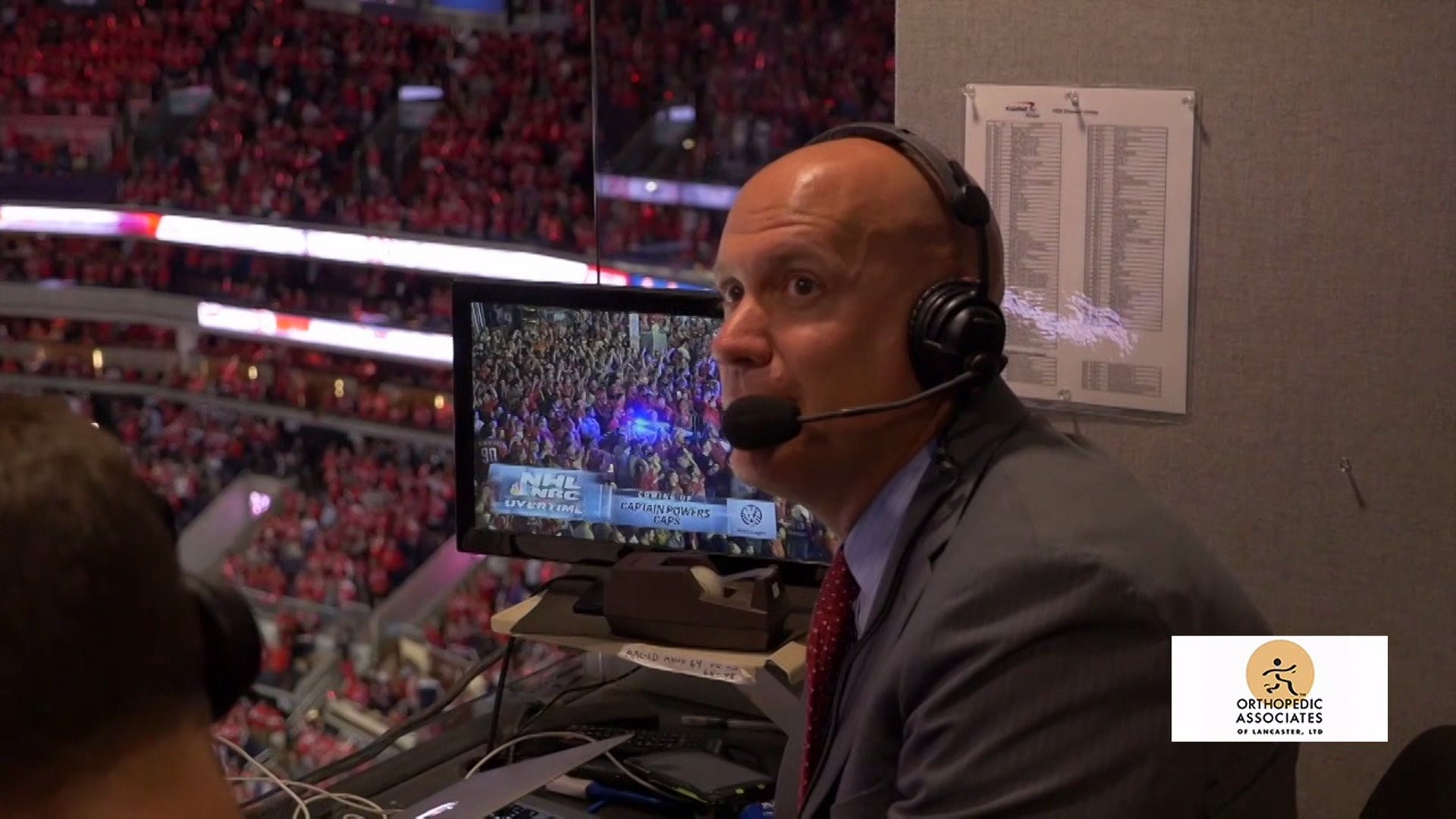 Ten years ago, the Hershey Bears were going for back to back Calder Cup titles.

John Walton was the team's play-by-play voice at the time and he would go on to call his 3rd Calder Cup Championship in a five-year span for the Bears.

This Sunday Sitdown interview with John discusses the Capitals-Bears renewed affiliation agreement along with the differences and similarities between a Calder Cup and Stanley Cup championship run.