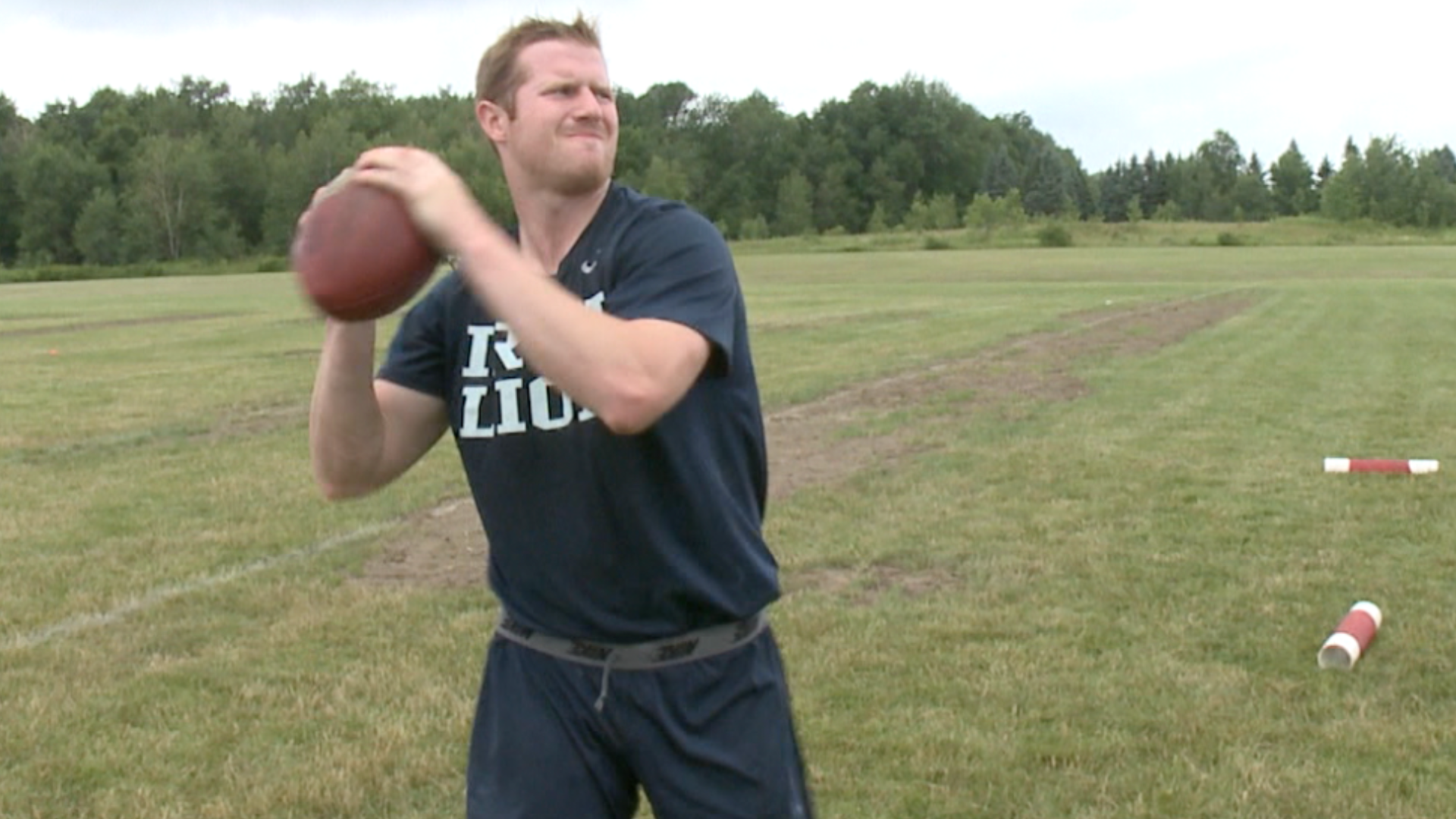 YORK, Pa. — Former NFL quarterback and Nittany Lions signal caller has seen and played a lot of football in his days.

From winning the quarterback job at Penn State to entering Oakland Raiders training camp as a fourth stringer, McGloin always found his way onto the field.

In this edition of the Sunday Sitdown, Matt shares his thoughts on what it takes for an undrafted rookie like himself to find success in the NFL.

He also touches on the XFL and if he thought the league was built for success.

Watch the interview in the video above.