Most of the area tracks were forced to close their gates with the weather but Lincoln Speedway hosted a night of action. 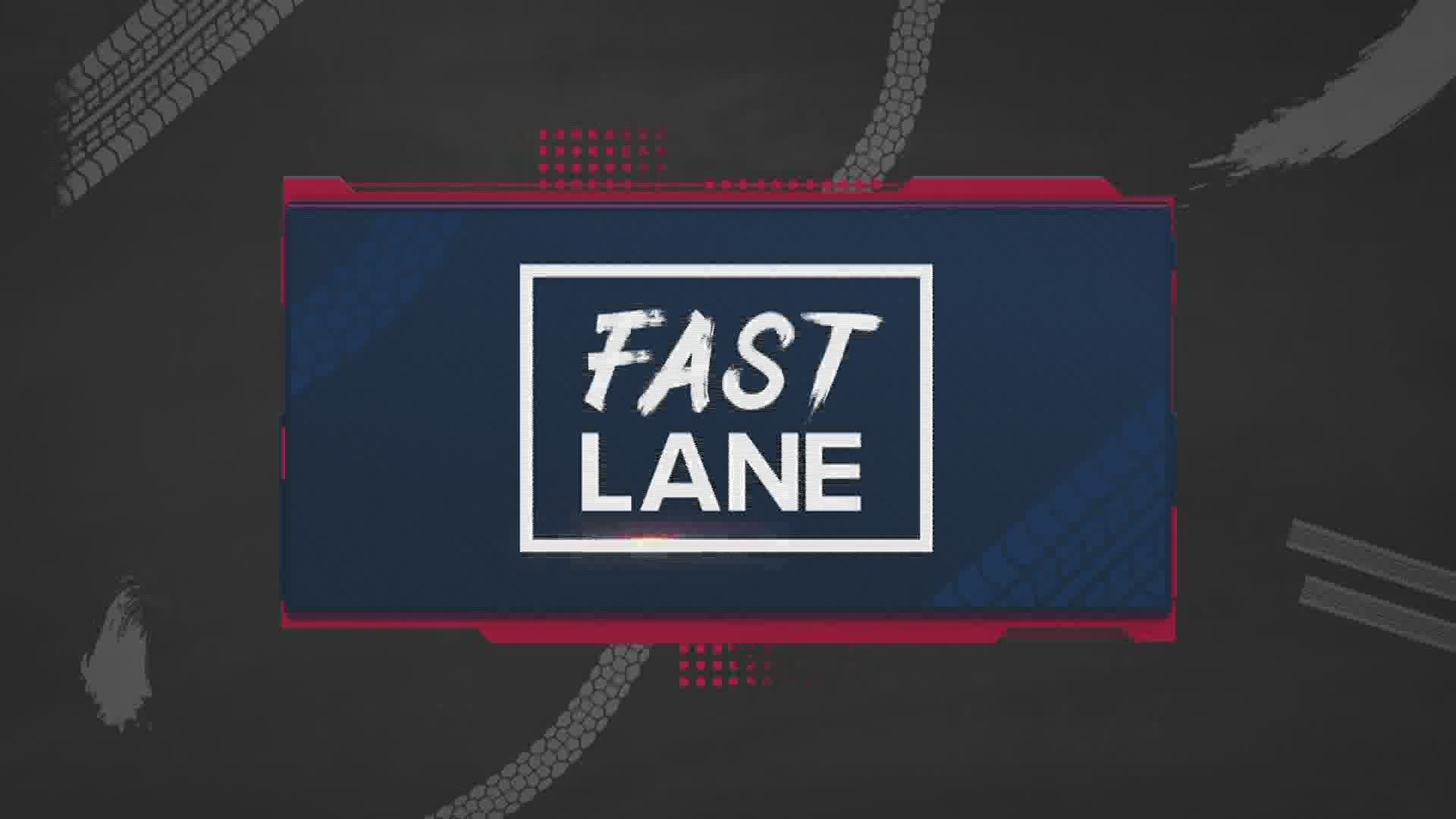 ABBOTTSTOWN, Pa. — It wasn’t the most ideal weekend for racing around local tracks with a bunch of shows having to cancel across the board with the weather but the Pigeon Hills must have redirected the showers around Lincoln Speedway so they could go racing Saturday night. I was the last race before the Outlaws invade Pa Posseland later this week.

TJ Stutts was on the pole after winning the dash. Even though short tracks are not a strong point for Anthony Macri, he suck with Freddie Rahmer as they battled for fourth.

A driver that has been itching and scratching for a win at Lincoln driving for Trone Motorsports is Chase Dietz. On the final lap, he left it all out on the dirt. Dietz drove deep into turn three, rode the rail but Stutts held Dietz off for, believe it or not, his first career feature at Lincoln.

Mike Enders won the super sportsman and Patrick McClane in the extreme stocks.

Something a lot of fans have been wondering about, Lincoln will be selling beer during big events at the track. Signs are being hung and will open up this Wednesday when the World of Outlaws are in town for the first time this season. Don’t worry, any fan will still be able to bring the adult beverage of choice to the track.

“We wanted to try something a little different for our major events where we had the opportunity to sell beer to our patrons. They’re still welcome to bring their coolers in with the requirements we’ve had before. So, don’t feel like you have to stay away from that. If someone comes here and maybe forgot to bring what they wanted or someone new thought it was going to be here, we now have that offering to do that for them," said Scott Gobrecht, co-owner Lincoln Speedway.

The Outlaws will race Wednesday at Lincoln then they will be at Williams Grove Friday and Saturday for the Morgan Cup.

For the Outlaws, this weekend was the first in nearly two years since they raced at Eldora, but yet again with weather, they move Friday’s race to Saturday afternoon for a double-header.

The "Myerstown Missile" is making a statement after jumping back into his family car. Brent Marks has won two of five races in the 19M since he parted ways with CJB Motorsports. He started third for the first Eldora race. Marks passed Sheldon Haudenschild coming to 12-laps to go. The leaders reach lap traffic with three to go. Marks liked the low-side from the beginning. He stuck to it and won his third career feature at the track but first Outlaw feature at Eldora with his family car. Can Marks win back-to-back?

He doesn’t get the best starting position in 20th. Haudenschild picked back up where he left off. He passed Donny Schatz coming to the white flag. But, all eyes were on Logan Schuchart moving from 21st to second. If he had a few more laps, he probably could have challenged Haudenschild for the win. Logan's sharkmate Jacob Allen had a solid 5th place finish.

With the new mitigation orders, hopefully, set to take place at the end of May,  that only meant more good news for our area tracks, but especially Pocono Raceway.

They went from not having a single fan for the double-header debut last year,  being able to host a percentage in April to now. Pocono will be able to move to 100 percent capacity for their second double-header.

“It means we’re getting back to some sort of normalcy, right? Governor Wolf graciously allowed everything to reopen again and right around memorial day and we’re super excited because, for our race, it’s kind of the kick off to summer in late June. We’re really excited to have the fans back first and foremost. We’re just excited to have everyone back on property and we’re going to have the safest event possible. We’re going to try and make everyone as comfortable as we can," said Kevin Heaney, Pocono Senior marketing communications director.

The NASCAR doubleheader at Pocono is set for the end of June with five races in three days.