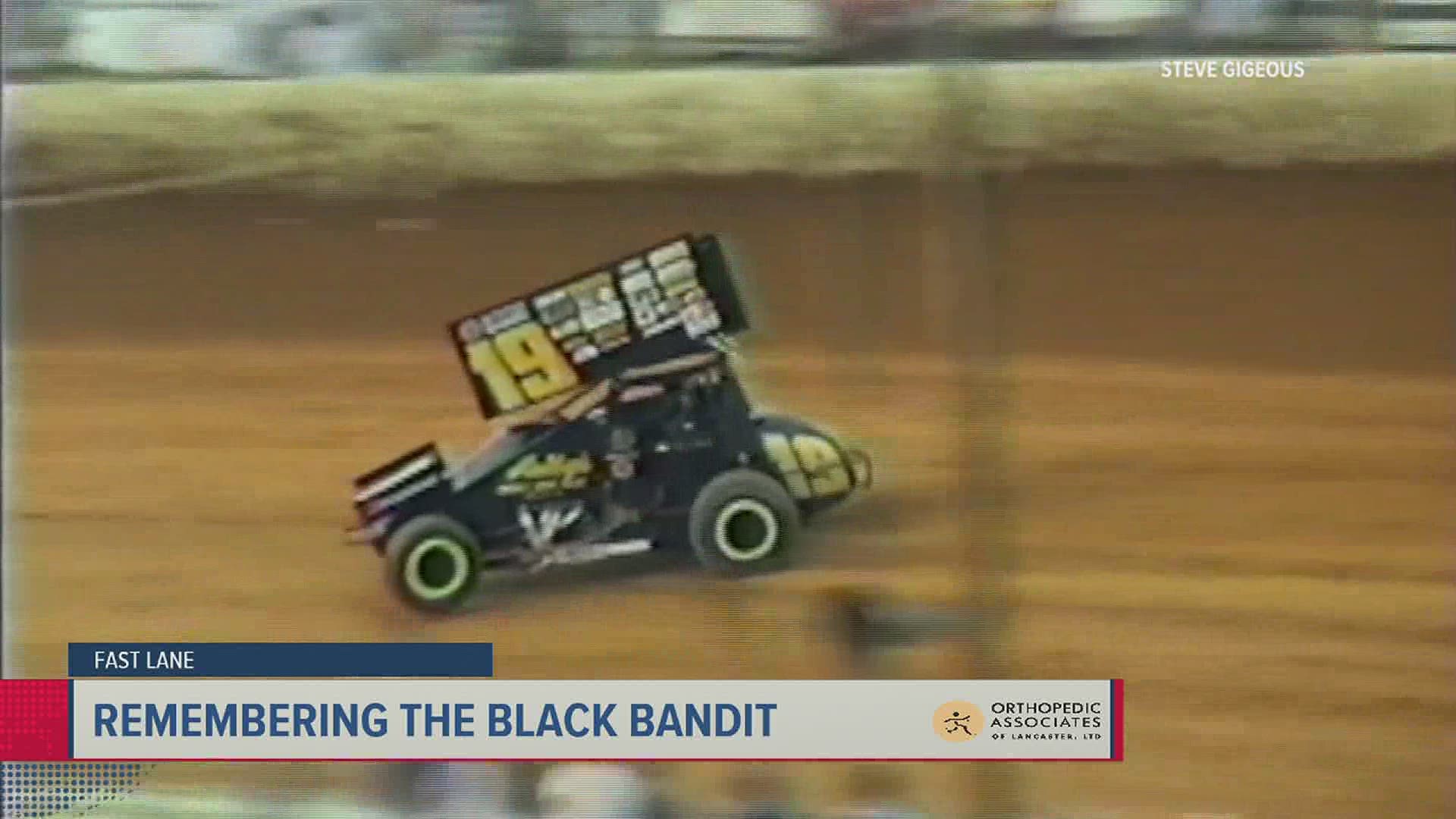 ABBOTTSTOWN, Pa. — ,The week started with a few exciting finishes and ended with a couple of first's but after a long anticipated wait, the 2020 Sprint Car Hall of Fame inductees finally became the 31st group officially inducted.

At the Grove friday night, Justin Whittal captured his first career 410 win at the track.

Saturday at the Speed Palace, Jarad Esh captured his first win in the No. 98. The same car his dad drove and won in.

Then at Lincoln, also on Saturday for three divisions. Three drivers pulled double-duty, Steve Buckwalter and Tim Kunsman in the 360 wingless and midget and Alex Bright in the 410 and wingless.

In the ARDC midgets, the night doesn’t start out too hot for Eddie Melh. His front wheel catches the right rear of another car and sent him flying. After almost a dozen flips, he came to rest on all fours and told first responders that he was okay but was transported to get check out. Buckwalter and Kunsman win the two midget heats.

Bri Hershey, Jordan Givler and Aaron Bollinger win 410 heats with Tyler Ross winning the only consi of the night.

During the 410 feature, it was an all green race. Bollinger started fifth and after dominating his heat, he knew he was the car to beat and finally nabbed his first 410 win at Lincoln.

“Honestly, for the feature. We didn't change anything. We were scared to. So, it feels so good to get my first 410 win," said Bollinger.

Bright and Drevicki battle the entire race in the wingless. Caution came out with three to go. Bright got just close enough to make him loose, get around him and win the wingless feature.

Buckwalter led all 20-laps to take the midget feature.

Back on an old but familiar stage, Rick Eckert took the checkered with the World of Outlaws Late Models and with the first two nights rained out, Ryan Smith looked to sweep all of Western PA Speedweek. He won the last two races in a row at Lernerville and Sharon but Bradley Howard pulled in out for the eastern guys by winning the last night at Tri-City. Smith finished third.

There’s a few names that can easily be correlated with Lincoln Speedway and one of them, "the Black Bandit." Sadly, the racing community morns the loss of Steve Smith but it’s the legacy he leaves behind that former competitors remember the most.

“He definitely was an innovator or what he did in the sport and he was always smooth. I mean, you could race with him and didn’t have to worry about him doing you dirty at all. Just really, really competitive," said Johnny Mackison, former sprint car driver.

Known as the "Black Bandit," racing the No. 19, Steve smith called central p-a home since the 1960s – it was in 1969 where smith had his first taste of victory lane and since - was history –

“I learned so much, just even being behind him, watching him and seeing how he ran the track. That was the thing, he knew this place like the palm of his hand. The way he ran it was so completely different from the way a lot of us ran. If you got behind him, if you weren’t smart enough to pay attention. That was your own fault for not paying attention because he was teaching you when you weren’t paying attention. If you did beat him, you better cherish that moment because you weren’t going to beat him next week," said Steve Siegel, former sprint car driver.

His career spading nearly a 30 years as a driver in PA, the National Sprint Car Hall of Famer won at nearly 30 different tracks across the county. One of his last wins coming at the track he’s most famous for. Smith racked in 259 career features and became the G.O.A.T. at Lincoln Speedway with 150 wins. Fred Rahmer was the only driver to come close and surpass Smith.

“He was always pretty particular on how he wanted stuff done,' said Mackison. 'He was pretty strict on how stuff needed to be built. What he wanted. He definitely had standards he wanted to keep and uphold. He was just a heck of a racer and a good person.”