Shark Racing honors its owner with a throwback paint scheme at the Knoxville Nationals and National Open. 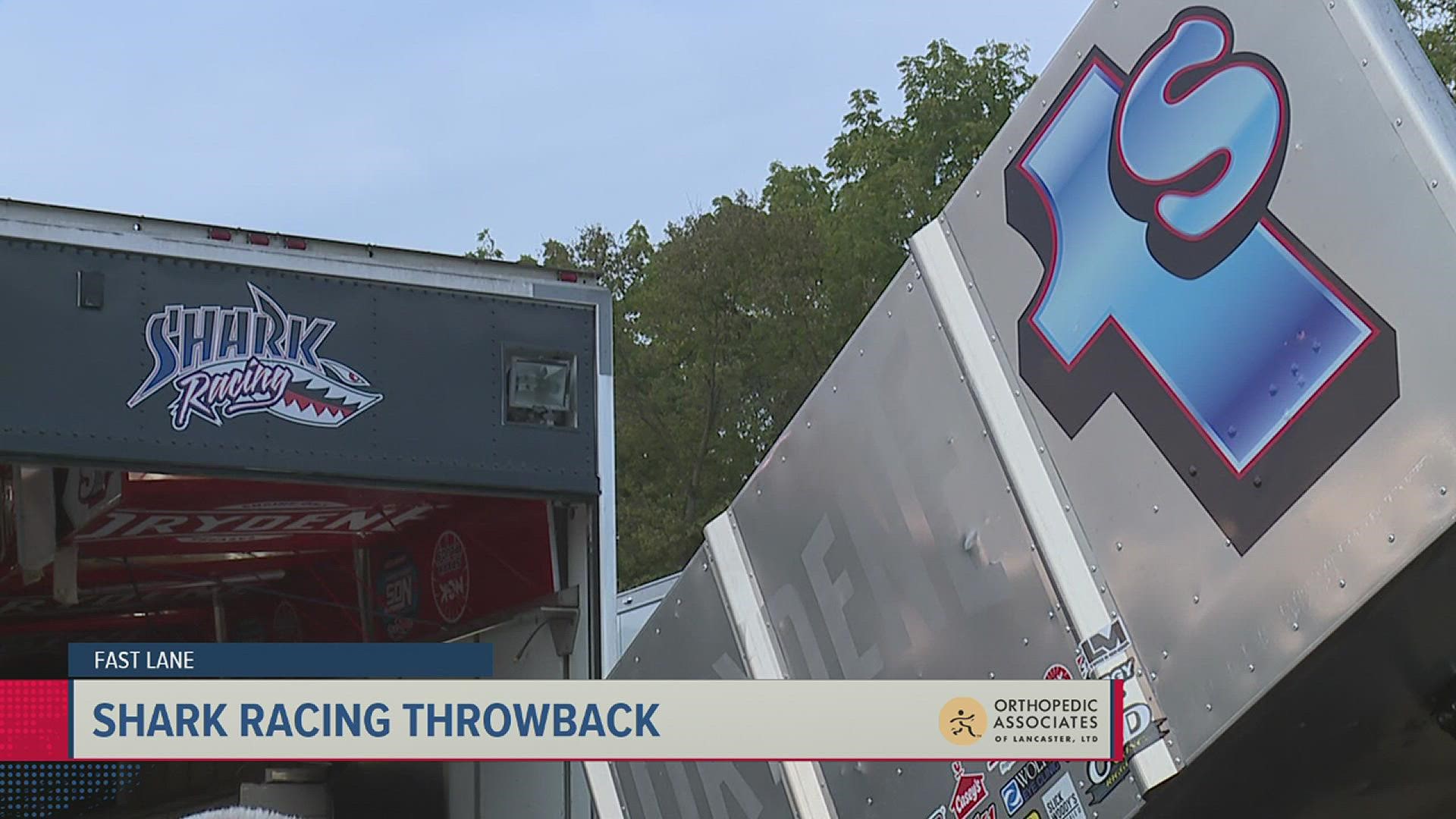 CUMBERLAND COUNTY, Pa. — If you wanted to see a cool throwback paint scheme. You had two chances. Shark Racing does something very special honoring its owner, Bobby Allen a.k.a. Scruffy.

When the 60th Knoxville Nationals rolled around this August, after being pushed from 2020 to this year, Shark Racing threw it back, honoring Allen’s 1990 win. Nearly two months later, after the 2021 Knoxville Nationals, the team brought back the paint scheme back for the National Open at Williams Grove. Of course, for the diehard Pennsylvania Posse fans to enjoy.

“I’m proud to represent my dad and the old school look. It’s a lot of fun,” said Jacob Allen, Bobby’s son and driver of the No. 1A Shark Racing. “My dad’s Knoxville win stood out to tons of people all over the racing world. I think it kind of symbolizes our team. It’s very simple. It kind of just says my dad, Scruffy, our family and out last name, Allen.”

The iconic plain silver wing, with just the number in the corner; along with the blue body, name and even black fire suits with gold on the sleeves bringing back many memories for fans.

“I think that’s what’s fun about it,” said Jacob. “Just hearing their stories and there will be little grandsons or granddaughters and they say, when I was just a kid, this is who I looked up to and this was his car. Just to see all that trickle down the line, as generations go on. It’s pretty special to be a part of that.”

Jacob and Logan Schuchart, Bobby’s grandson, never had the chance to see Bobby race in person.

It would have been icing on the cake for either driver to win, while piloting the special paint scheme. Logan was trying to tie his grandfather for career World of Outlaw wins after placing second both nights at the National Open.

“It would have been (a) picture perfect to make that happen, honoring my grandfather with this paint scheme,” said Schuchart. “We would have matched his win total with 30-wins at, none of the less, at the Williams Grove National Open.”

Both drivers had fast cars the following weekend at Port Royal as the Outlaws stayed one final weekend in Central Pa. Two nights at the Speed Palace for the Nittany Showdown. The Concrete Kid, Anthony Macri, was on the pole for the first feature Friday night. But, there was trouble in turn four. The Two leaders, Kerry Madsen and Schuchart spilt the car that spun. Schuchart tapped the wall and had to call it a night on lap nine.

It was the first time Madsen jumped back into a sprint car since the Knoxville Nationals. He stole this win from the Posse as he just edged out Lance Dewease coming to the finish and Anthony Macri finishing third.

Allen was on the outside of the front row, heading to green, in the second feature on Saturday night.  It’s just the second weekend racing for his 2022 ride of CJB, Spencer Bayston took the final night of the Nittany Showdown worth $15,000. Curious to see what this team does as Bayston will begin his quest for the Kevin Gobrecht Outlaw Rookie Award, running fulltime with the Outlaws next season. 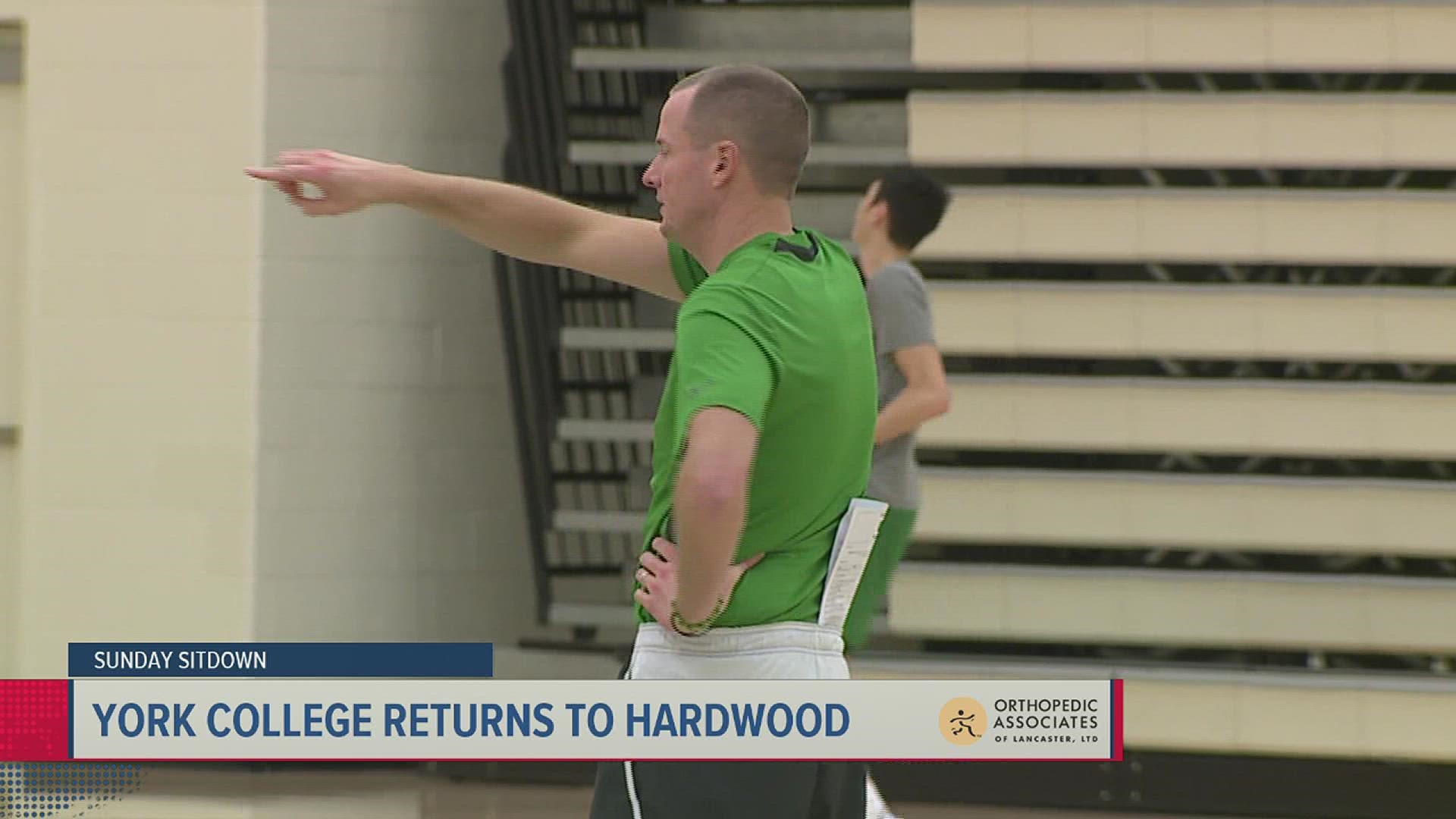