Universities dealing and effected by the pandemic in different ways. 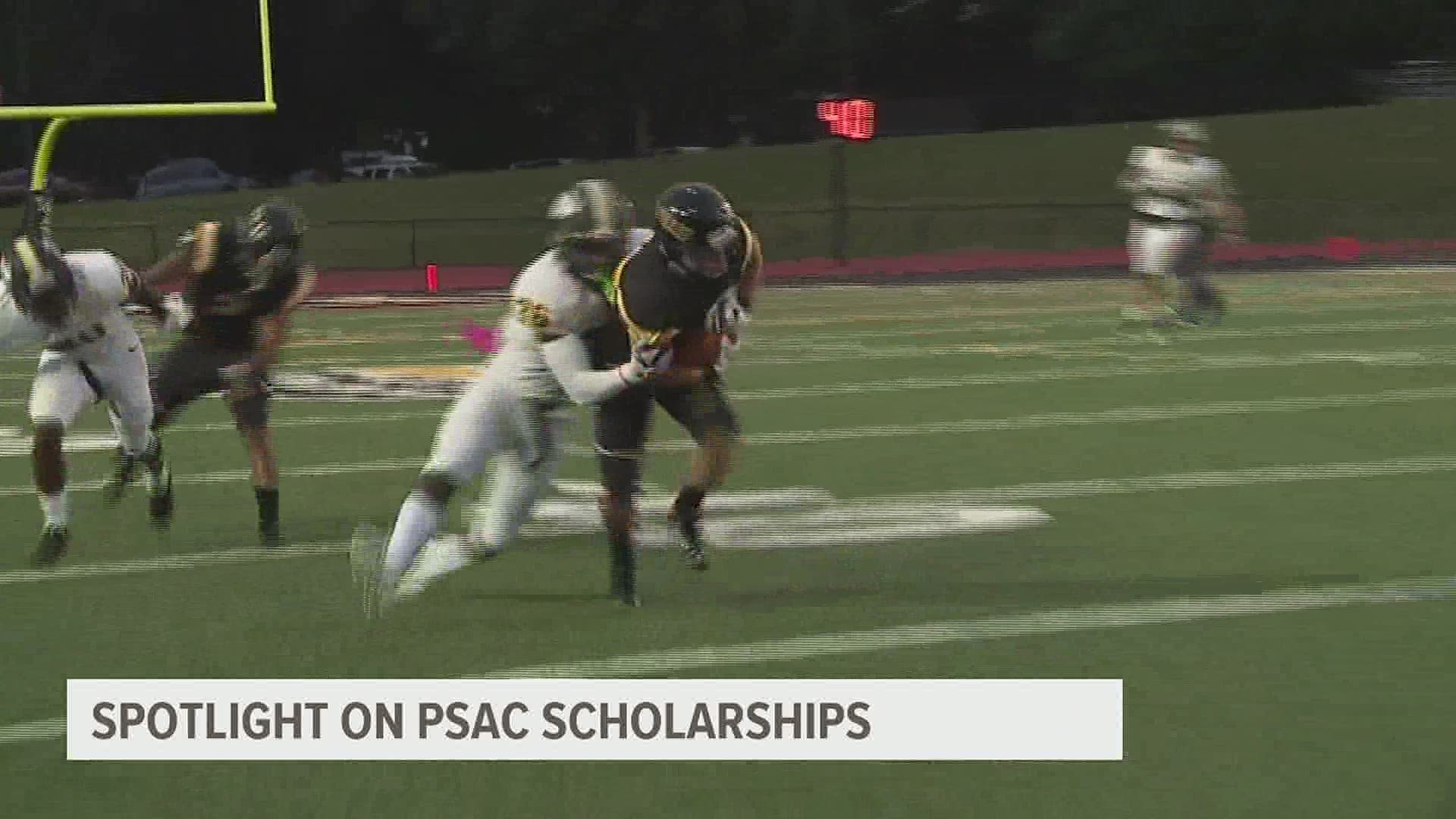 MILLERSVILLE, Pa. — At this time last year, colleges were recruiting as they typically would but since the COVID-19 pandemic. That has changed drastically, especially after the NCAA approved of offering an extra year of eligibility for student-athletes.

For Millersville University’s football team, head coach JC Morgan says not much has really changed because they weren’t in need of a large class after two big recruiting classes the last two years.

“The university has set us up to be in great shape, financially. Yes, we have had to make adjustments but the situation we’re in right now. We would be in with or without COVID.”

But for other schools in the PSAC – according to the Pittsburgh Post-Gazette – Slippery Rock University’s head coach states; “We will not be able to have a freshman recruiting class due to having no scholarships available or walk on opportunities.”

The Rock has 17 seniors and all want to return – which stinks for high school seniors who hoped to play in the green and white.

In a typical year – the Marauders look to sign 30 to 35 players. This year they only had a need 15 to 20. The team also has a half a dozen seniors returning.

“Our roster is extremely young - 80 percent of our guys have three or four years left of eligibility. So, going into this. Even this time last year, with COVID not even being in the picture. We knew we were going to have a smaller recruiting class. It’s allowed us to be very specific in our needs and we’ve been able to zone in on the guys we want and we’ve been doing that for the last year. So, I think we’re going to be in great shape come signing day.”

And now less than a month until signing day. They just keep preparing for whenever the next season beginnings.