Spartans head to third CAC Championship in a row

York College has strong second half to topple Mary Washington, 74-60. 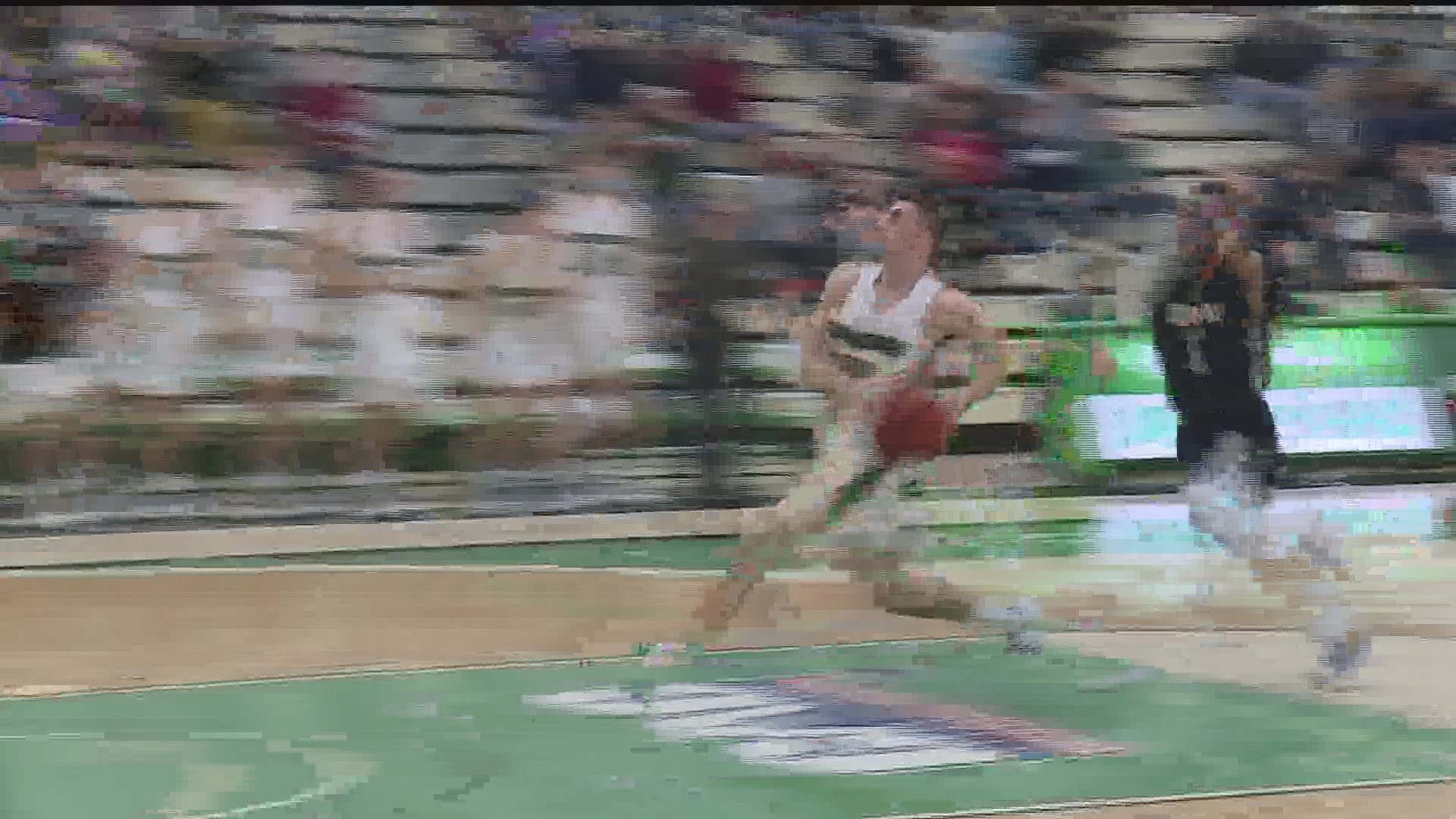 The Spartans will be apart of the Mid-Atlantic Conference starting in 2021.

Their last CAC title came two years ago in 2018.

They played the University of Mary Washington. The game was tied at 30 a piece, at halftime.

"It's awesome,' says Matt Hunter, Spartans head coach. 'We've been able to put ourselves in this position, where we're able to compete at the highest level in Division III basketball and we have that opportunity, again."

The Spartans will travel, once again, to Christopher Newport for the championship on Saturday.