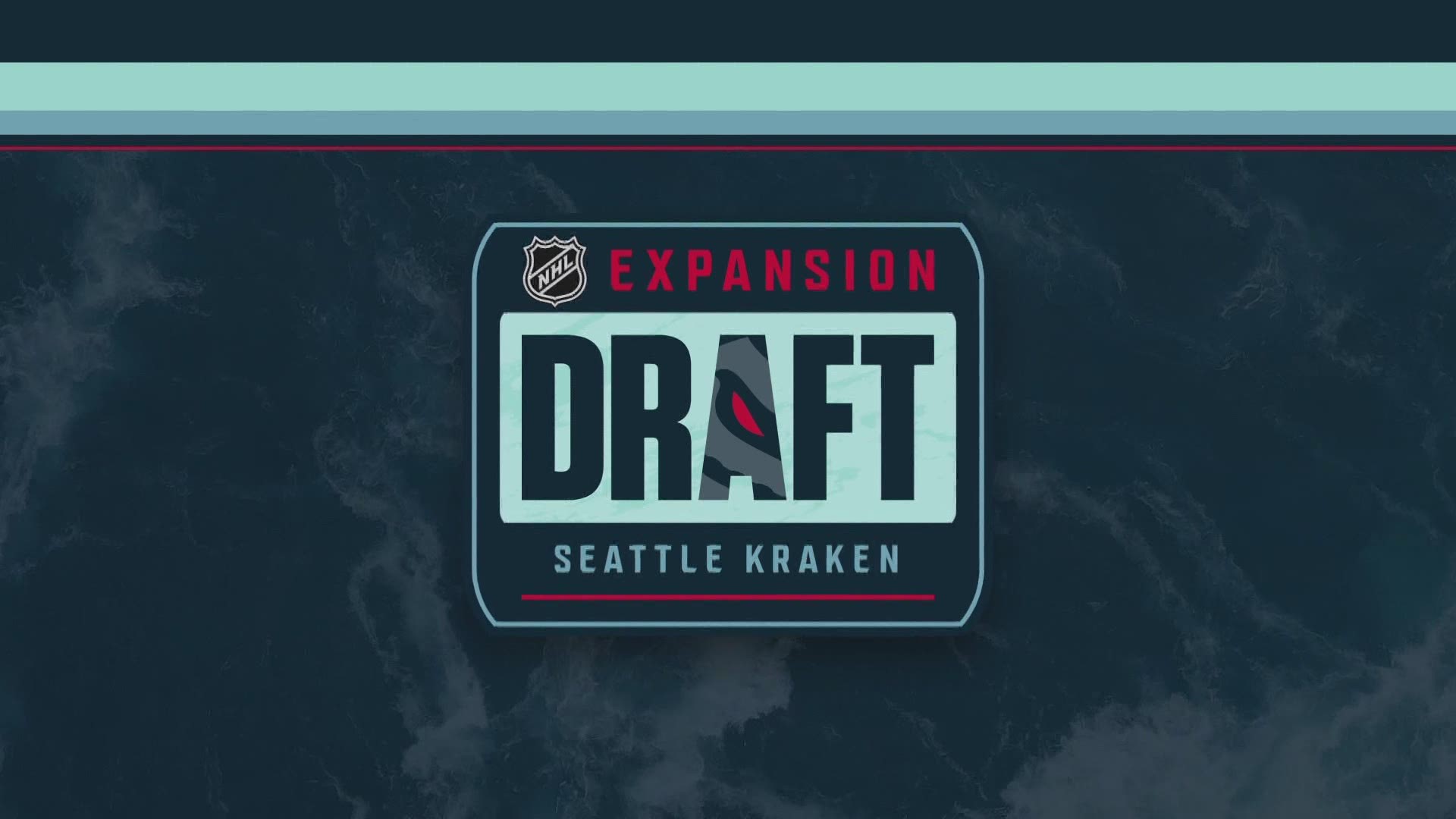 SEATTLE — The Seattle Kraken have selected players from the Philadelphia Flyers and Pittsburgh Penguins as apart of the 2021 NHL Expansion Draft.

Twarynski, 23, was drafted with the 82nd overall pick in the 2016 Draft by Philadelphia.

He has suited up in 22 NHL games, only recording a single point.

From the Pittsburgh Penguins, the Kraken selected forward Brandon Tanev.

He recorded 18 goals and 23 assists in his time with the team, and can now be controlled by the Kraken through the 2024-2025 season.

The newly formed Kraken selected one player from the unprotected list of each NHL team to form their roster.

You can check out their full list of picks here.