Revolution and Barnstormers will still be busy this summer

With the cancellation of the 2020 Atlantic League season, both Lancaster and York will still host events to entertain their fans. 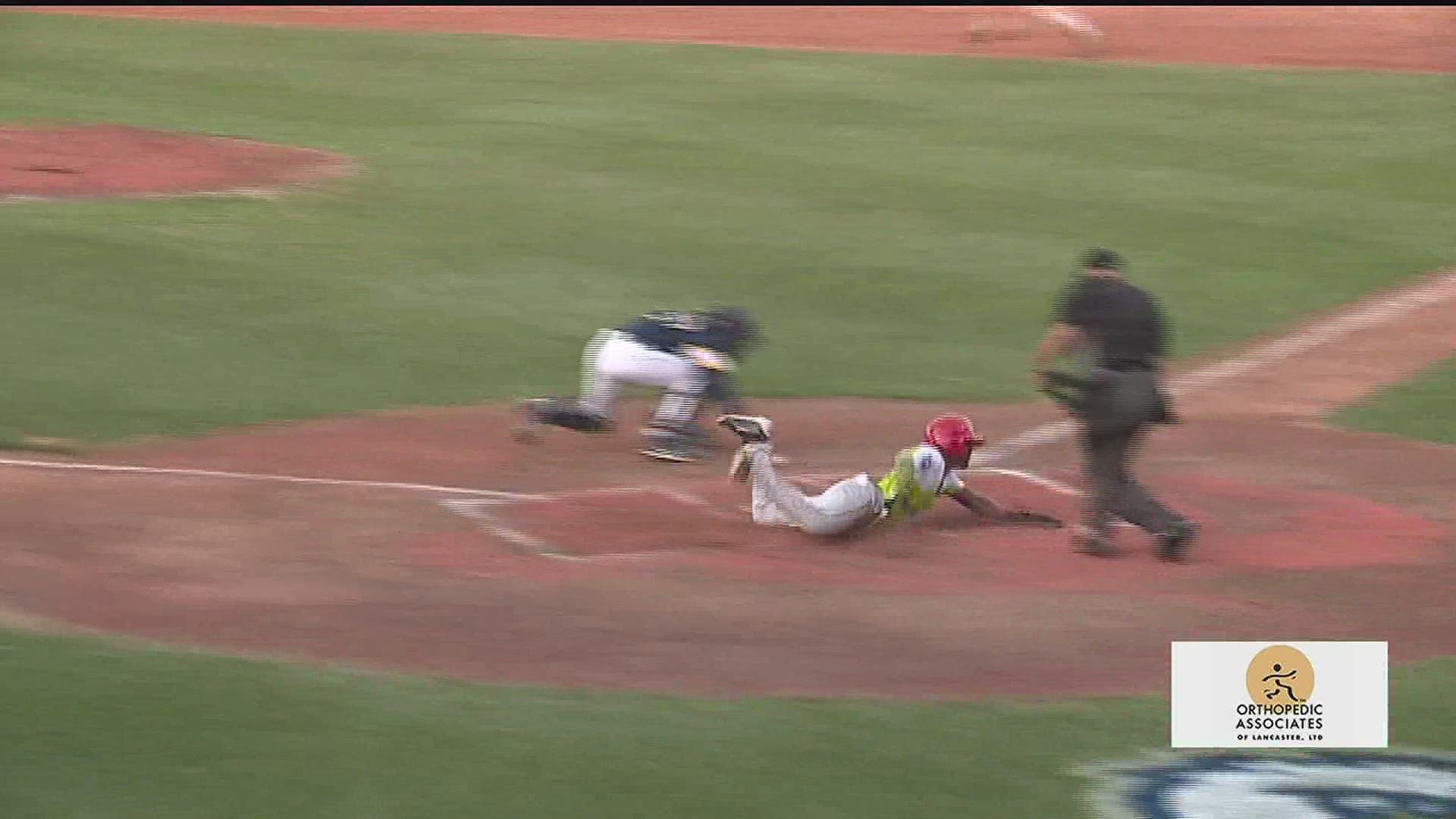 “We are a baseball stadium with a baseball team so the hope was to bring baseball to central Pennsylvania,” added Lancaster Barnstormers General Manager Mike Reynolds.

Both teams knew they had an underdog's chance at returning to the diamond this season, but in a league of underdogs, the Barnstormers and Revolution stayed ready.

“We’ve been here the last two weeks,” recalled Reynolds.  “Whoever is usually in marketing now have weed whackers in hand.  Those who normally are at the box office are out at the Broken Bat  making sure the concession stands are clean and ready.” 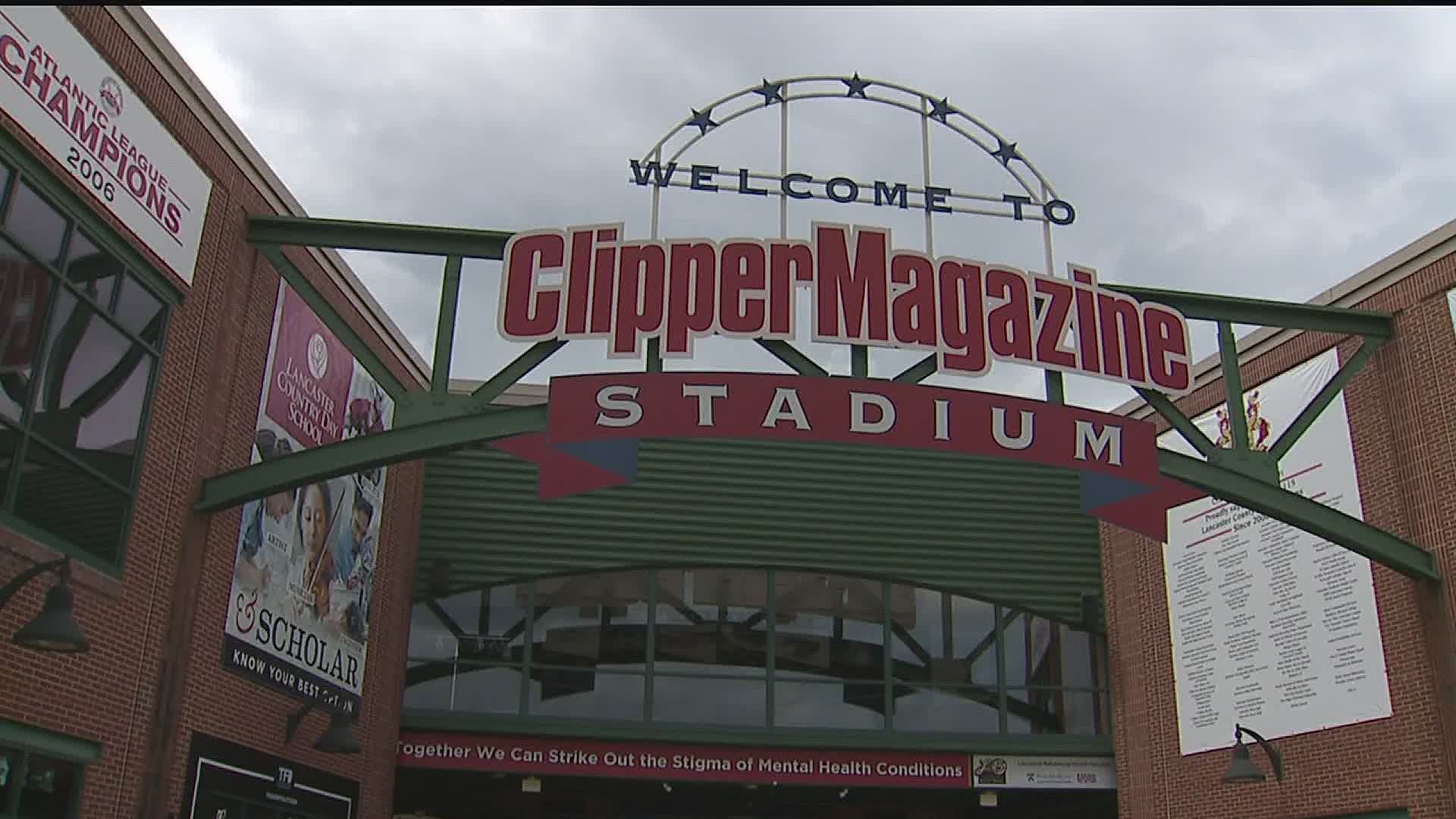 While there's no full Atlantic League schedule this season, the Pennsylvania rivals are not ruling out some kind of pro ball element.

“If we can make some professional baseball happen in a different ‘War of the Roses’ series, we'll do that, but if not, there are lots of community type initiatives and put those under the heading of ‘War of the Roses,’” said Eppler.

Even if there's no ball, both Lancaster and York are coming up with new ways to make sure their fans can still have a ball this summer.

“June 26th, when we’re going green, we’ll have our movie night that night and our Broken Bat Bar and Grill will be open. Also, many people have access to our website, where the see how they can rent the field, whether it's during the day or in the evening.  We want as many people to touch the grass this summer as possible,” said Reynolds.