Saturday’s race at Baps honored Michalski with the 410 sprint car purse ending in 73. One of Joe's final wishes was to have the 73B race one more time in 2020. 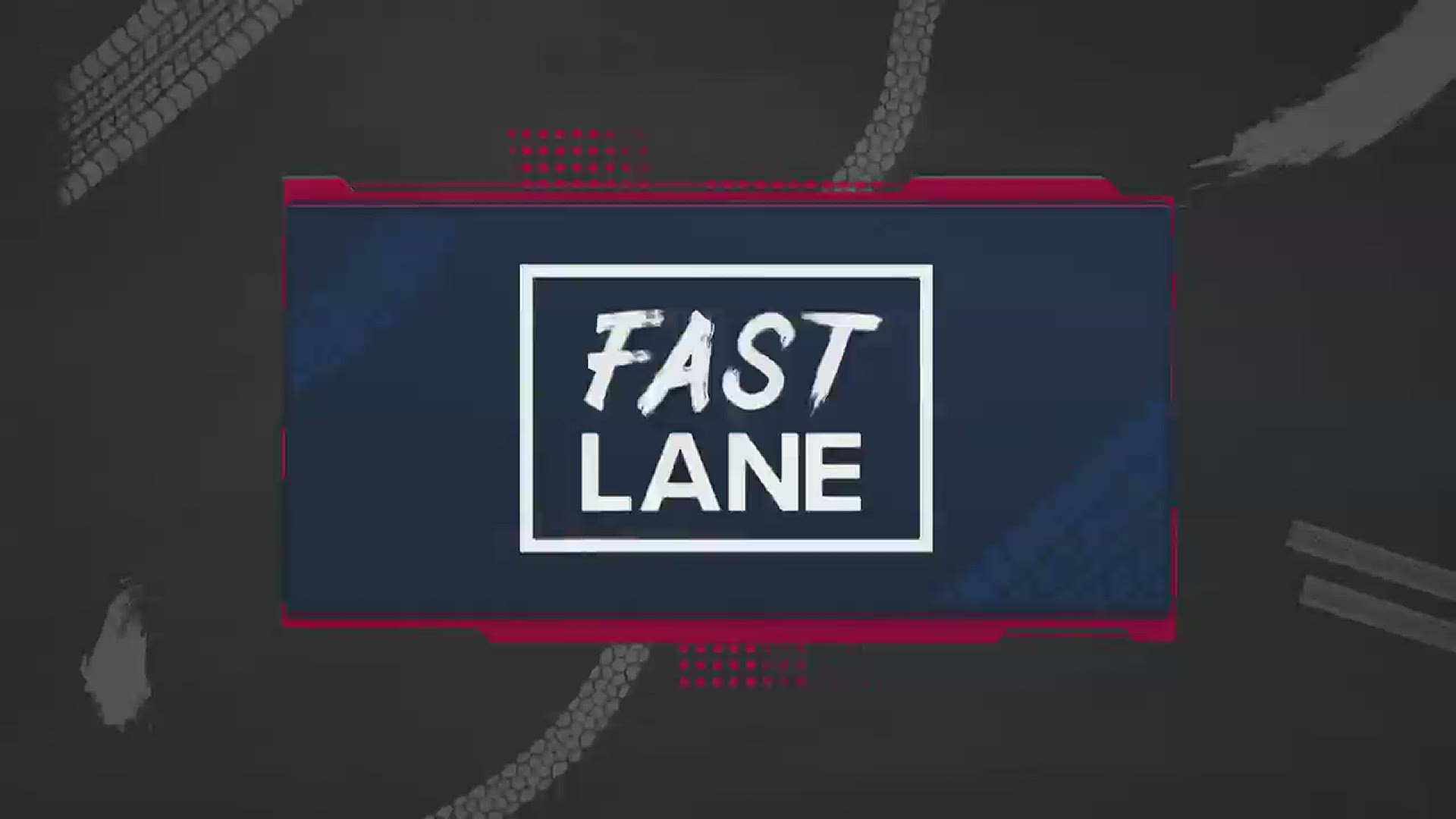 YORK, Pa. — It began as a father, son bond that spanned over two decades at various tracks. For the last 22 years, Joe Michalski and his son Brett, called their second home at tracks in different states but mostly around Central Pa, on occasions, racing multiple nights a week.

“It was what he lived for every week,' said Brett Michalski. 'He was driven to make sure that we had a lot of fun and kept me out of trouble. You know, it’s a very big part of my life.”

Now, the 73B is left without a crew member after Brett's dad, suddenly, passed away on Wednesday.

A few days prior, on the way to the hospital, Joe had a final wish for Brett and the team.

Brett alluded, “all he said, promise me you will go racing. As a team, we decided it was the right thing to do. Come out and do one last one for the year.”

And that’s just what they did Saturday at Baps.

No matter if it's laugher or tears, there’s always a good story behind it that his dad was apart of.

Right now, Brett said they just need to focus on the family business but he also said, it probably wont be the last time you see him in a sprint car.

After 10 years, Jay Fannasy claims his first super sportsman feature from starting in the 14th position.

In the extreme stock feature, Austin Hogue passes the point series champion, Patrick McClane, in turn four to take his 4th win of the year.

Hard to keep up with all the changes, Kyle Larson announces he will be closing Kyle Larson Racing Sprint Car team after the 2020 season.

From sources, Matt Campbell is said to be the new driver of the #21 Premier Racing for 2021.