During a radio interview, Williams said "this is small potatoes [compared to] a lot of things out there," in reference to the team receiving criticism over acquiring Reuben Foster. 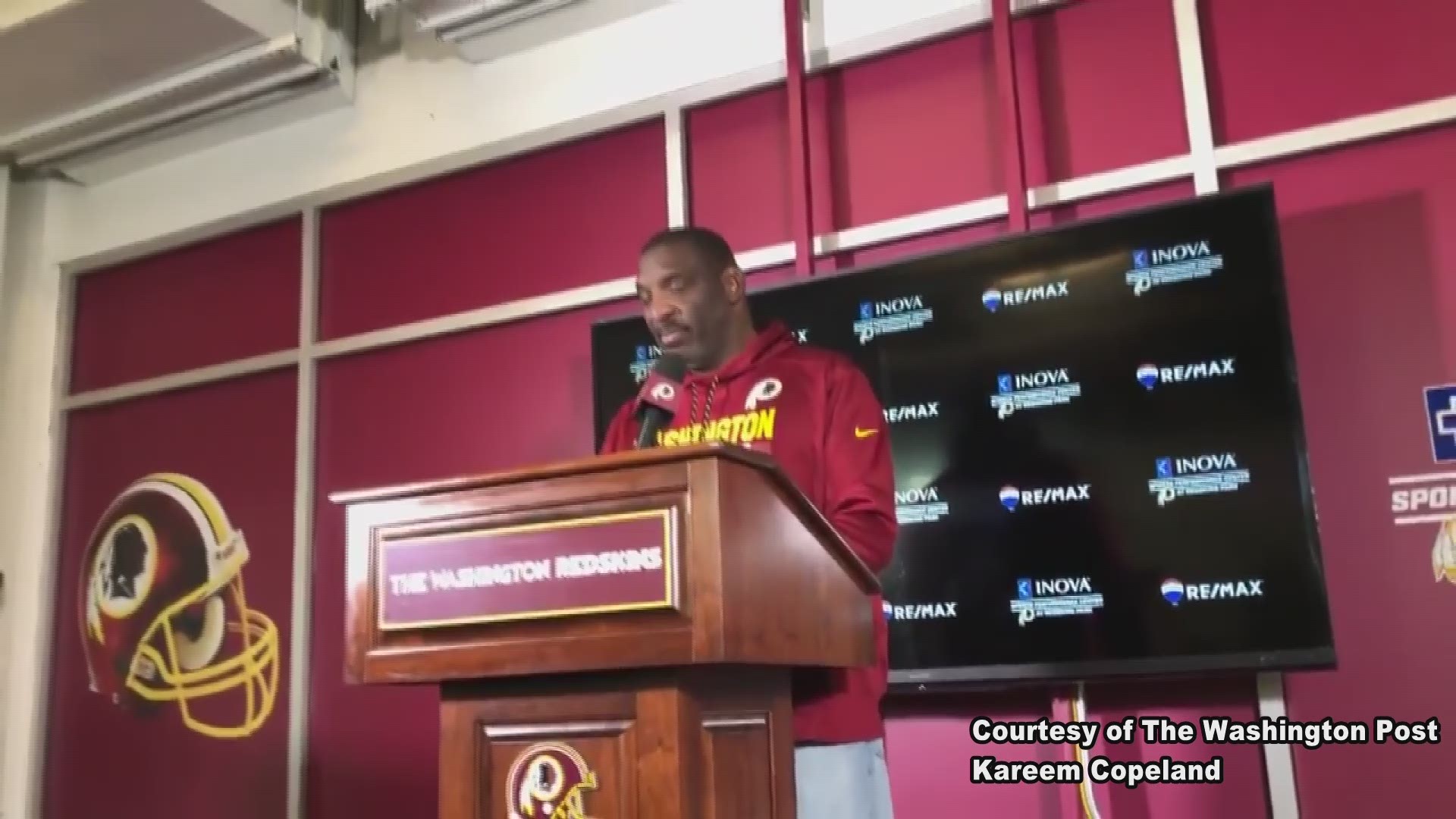 The Redskins claimed Foster off of waivers earlier this week from the San Francisco 49ers. The 49ers cut ties with Foster following his arrest of domestic violence charges.

"Never in my life, that I've ever said anything so insensitive," Williams said on Friday in reference to him saying what Foster is accused of is "small potatoes" compared to those who have "done far worse."

Foster is not allowed to practice pending the results of the NFL's investigation.

Williams said that they talked to two of Foster's former Alabama teammates.

"We didn't hold a convention," said Doug Williams on the Doc Walker Show on The Team 980. "We've got five guys on this team, if you talk about Arie [Kouandijo] who's on the injured reserve it's six. Six guys on this football team that went to Alabama that know him, played with him, or what have you. So it wasn't like we gotta talk to all five. The two that we did talk to know him very well. Not that they make the decision on whether or not we make the move, we just trying to get some insight into the young man."

Later in the show, Williams was asked if he expected the volume of criticism that the team has received since acquiring Foster.

Williams' comparing what Foster is accused of to those who have "done far worse" has resulted in a wave of criticism directed at the former Super Bowl MVP.