The Patriots first baseman had a week that few could rival on and off the diamond. 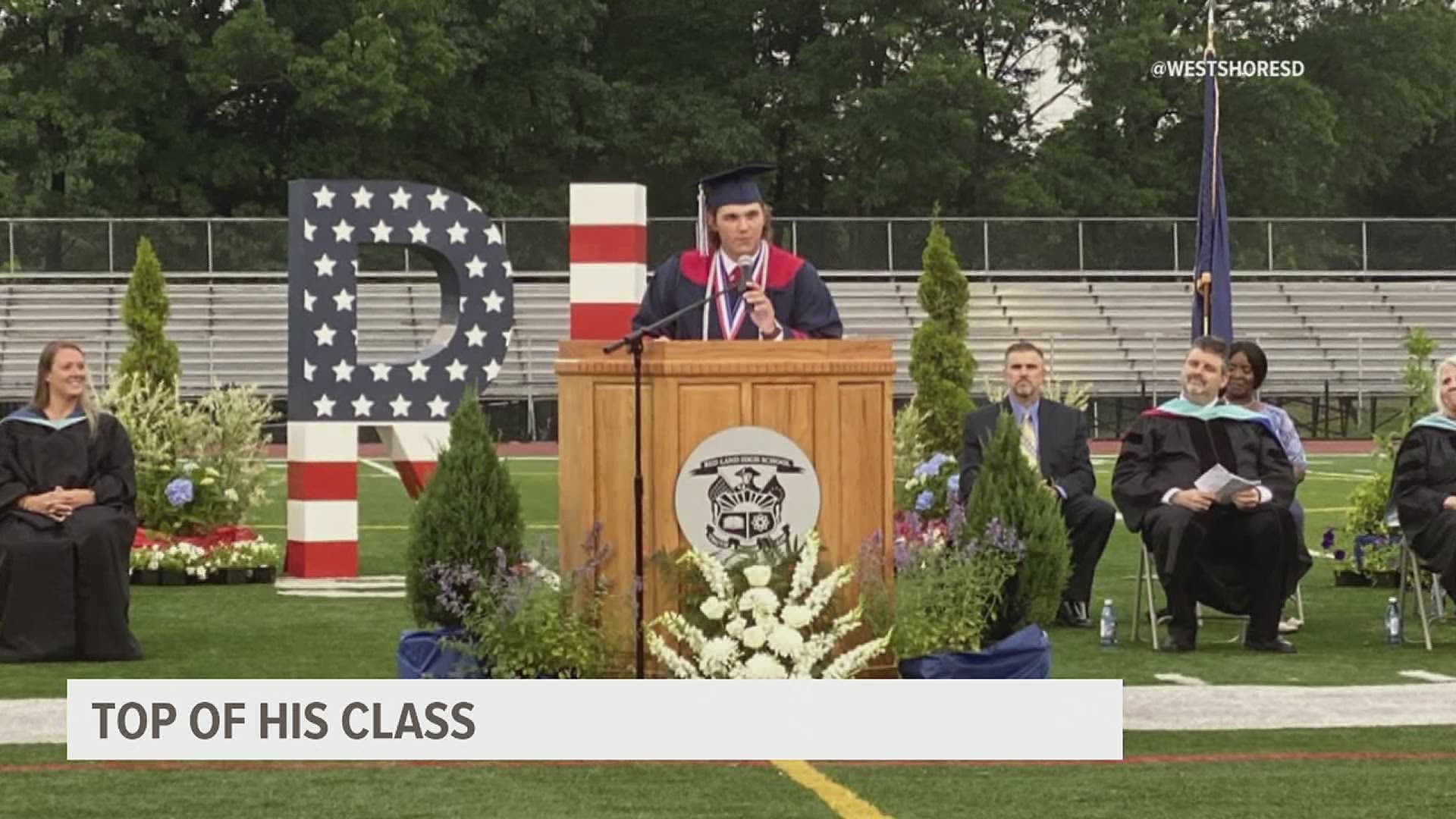 LEWISBERRY, Pa. — It's been well documented, but even in little league, there was no such thing as a little stage for Red Land's Cole Wagner.

Wagner has accomplished a lot in a short time, but last week was big, in more ways than one.

After a controversial call led to Northern tying the district championship game heading into the bottom of the seventh, it was Wagner who came up with his first-ever walk-off home run.

"Everyone says that's the fastest trot around the bases I've ever seen," recalled Wagner.  "That's because I was trying to get back to my guys at home plate.  That was definitely kind of a take your breath away moment."

Recently, the Patriots have won a state title, as well as plenty of games, but the district title had eluded them for a while, and it's an award that's a part of the Wagner family legacy.

"We haven't been district champs since 1990 at Red Land, which was when my dad was a junior, so to be able to put up another baseball [sign] on that school is a great feeling," said Wagner after his district title-clinching home run.

These days, the only thing higher than Wagner's batting average is his GPA.  The Georgia commit is also the valedictorian of this graduating class.  So when it comes to nerves at the plate, or at the podium, let's just say, one comes more naturally to him. 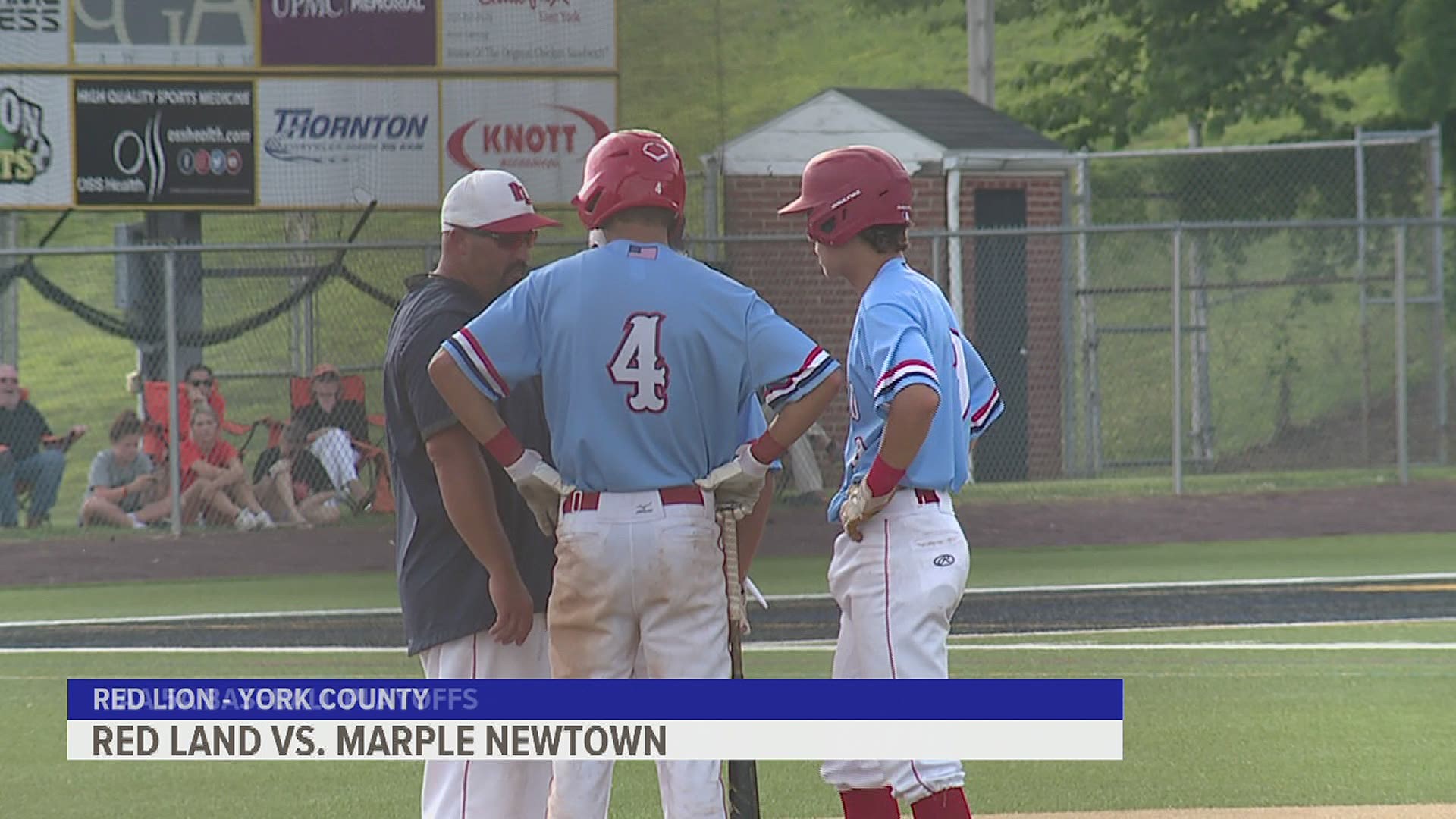 "I was definitely more nervous before the speech.   I've been in that situation before at the plate.  Going up, I was definitely nervous but I focused, cause I have been there before.  The speech was a big one.  I actually didn't feel nervous all day.  I was like 'I feel good.  I'm feeling fine' and then two minutes before the speech my heart started to race a little bit," recalled Wagner.

For a group that's represented Red Land for so long, they know that their days with these jerseys are numbered, but as the stakes get higher, the focus comes full circle, to what helped them fall in love with the game in the first place.

"It's really my boys and I out here playing ball.  All that pressure goes away once we step on that diamond," said senior Drew Hildebrand.